In Case You Missed It: Kylie Minogue

The Daily Telegraph reports that Kylie Minogue was censoted by Facebook for a pic posted by a fan.  The photo shows Kylie with microphone in hand holding a large teddy bear wearing a shirt reading "Smilie Kylie".  The pic was taken at London's G-A-Y Club.  Facebook's reason for deleting the pic:  "We do not allow photos that contain nudity."
http://www.dailytelegraph.com.au/entertainment/sydney-confidential/kylie-minogues-nude-facebook-shocker/story-e6frewz0-1225911068474 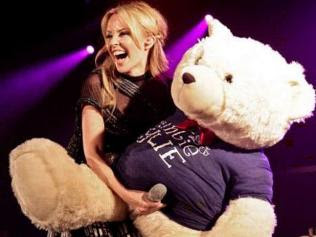 Either the Facebook censors misattributed the microphone or they objected to the teddy bear not wearing bottoms, but then what of: 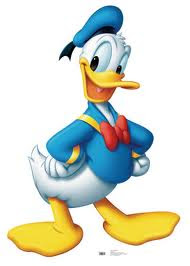 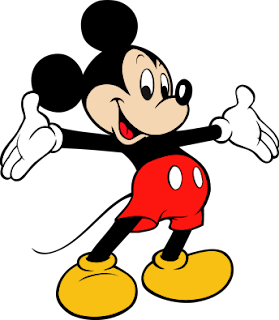 "You know, Donald Duck never wore pants, but when he comes out of the shower, he puts a towel around his waist. I mean, what's that about?"
—Chandler, Friends
And what about: 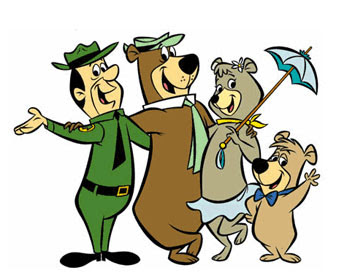 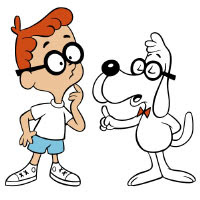 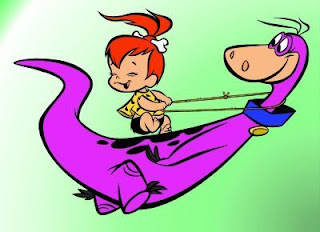 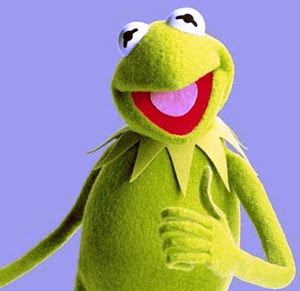 Point of interest about a lot of the above pics:
Cartoon characters frequently wear or have something around their necks even if they don't wear anything else, such as a necktie for males or a necklace for females.  This is because it is cheaper to just animate the head when the character is talking and to use a stationary body drawing.  A collar of some sort is a neat dividing line to enable the animators to do this. This has fallen away with the advent of digital animation, although still sometimes done in low budget animation or as a tribute to the classics.  Daffy Duck doesn't need an articficial collar in that he has a white collar as part of his colouring.  The Simpsons all still have collar dividing lines, including Lisa wearing pearls. 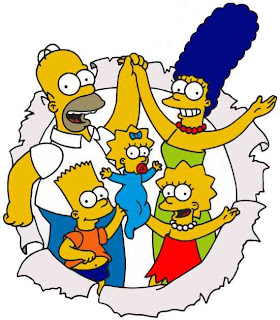 Posted by BytesMaster at 7:36 AM

Email ThisBlogThis!Share to TwitterShare to FacebookShare to Pinterest
Labels: Kylie