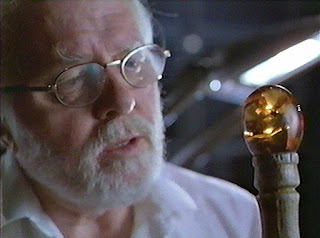 A day before the release of Steven Speilberg’s Jurassic Park, the prestigious science journal Nature published a breathtaking new discovery:  short fragmentary strands of DNA recovered from an engorged weevil which became trapped in resin 130 million years ago.  Those who have seen Jurassic Park will realise that storyline mirrors that discovery, that dinosaur DNA is extracted from mosquitos trapped in amber and used to recreate dinosaurs in the modern day.

Around 130 million years ago, a weevil gorged itself on wood pulp and died a sticky death in the relentless grasp of slow-moving resin. That weevil lived alongside the dinosaurs; its death may even have occurred in the presence of brachiosaurus, which once ambled around the same forestland. But what mattered most to researchers who found it in the present day were the short, fragmentary strands of DNA they had managed to extract from the insect. This was, they believed, the oldest DNA ever recovered.  It is unknown whether the release date of both being so proximate is coincidental or be design, although I suspect the latter.

The film was based on Michael Crichton’s book Jurassic Park, with his book being based on scientific research already being carried out, including a 1982 study by entomologist George Poinar, Jr. and colleagues.

Subsequently scientists began to postulate that DNA could not be so retrieved and that the supposed weevil DNA was actually fungal contamination.  In 2012 researchers calculated DNA has a half-life of 521 years. That means all the DNA would be destroyed within 6.8 million years, if not much earlier. Hence it may not be possible to resurrect dinosaurs but seeing woolly mammoths again may happen (as may the resurrection of the extinct Tasmanian Tiger, or Thylacine, which scientists are seeking to recreate via DNA from stuffed specimens). 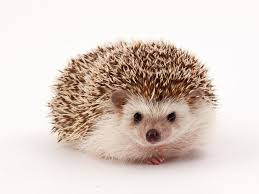 The UK’s Hedgehogs (and Other Mammals) Are In Danger:

Damian Carrington at The Guardian reports that in the last 20 years, hedgehog numbers have dropped an astonishing 66 percent. And they’re not alone. About 20 percent of British mammals are at a high risk of disappearance or extinction and others have experienced large population drops.

There are several drivers for the mammal declines. The introduction of invasive species that outcompete or spread disease to native animals is a big problem. Road deaths also take a toll as does pesticide use. According to previous studies, hedgehogs are suffering because people in urban and suburban areas keep their lawns and gardens too tidy—the animals need overgrown bushes, leaf litter and other habitat to survive. In rural areas, increased use of pesticides is killing off the insects the hedgies nibble on. “We are concerned about the lack of food in sterile fields where lots of pesticides and chemicals are used – there are also larger scale farms so there are less hedgerows for hedgehogs to use,” Fay Vass, head of the British Hedgehog Preservation Society, tells Josh Gabbatiss at The Independent.

There are some bright spots in the study. The population of animals like polecats, pine martens and badgers have sprung back, now that they are no longer widely trapped or killed for being pests. And the good news is that globally, many of these species are doing just fine. But of course the UK is not the only place with tidy lawns in urban areas and pesticides in rural areas, so some of the species may be suffering elsewhere in their ranges as well. 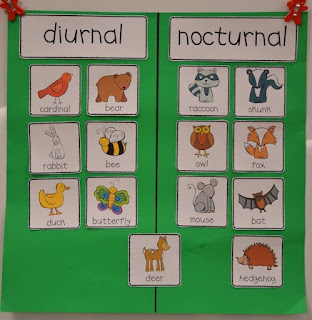 According to recent reports and studies, some animals that are usually daytime animals have adapted their behaviour to become night time foragers to avoid people. By staying up late, they  avoid being chased down, harassed or killed, plus they sue the cover of night to raid crops and prey on livestock.  This behaviour has been seen in grizzly bears in Canada,  leopards and tigers in Nepal, antelopes in Africa, sun bears in Sumatra, leopards in Gabon and wild boars in Poland.  According to those who have conducted studies, even apex predators that typically don’t have to fear anything were showing a strong avoidance of people.  These changes can cascade through an ecosystem. Since animals which have evolved to hunt in the daytime may see diminishing returns when the lights are out, shifting their schedules can result in reduced fitness, reproduction levels and even survival rates. This showed researchers was that our presence can have an effect on wildlife, even if it is not immediately quantifiable. 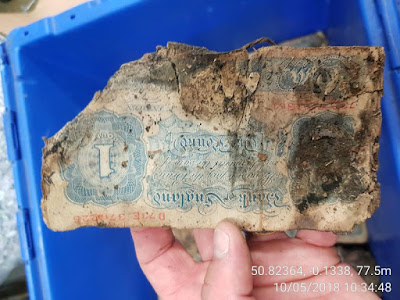 In May 2018 shopfitter Russ Davis, working on renovations at the Brighton location of recreational retailer Cotswold Outdoor when he chanced upon bundles of  £1 and £5 notes carefully stashed underneath layers of rotting carpet, tiles and floorboards.  The shade of blue of the notes indicated they had been issued by the Bank of England as emergency currency during World War II.  The collection of 30 bundles of £1 and £5 notes had a face value of about £30,000—or £1.5 million (around $2 million) in today’s currency.

Whilst police investigate as to who the owner might be, given that the property housed a Bradleys Gowns store between 1936 and 1973, the prime candidate is Howard Bradley, last living heir to the family’s London-based furrier and couturier business. Today, all that remains of Bradleys Gowns is a specialist dry cleaners run by Bradley in Milton Keynes. Local Brighton outlet the Argus notes, however, that during the company’s heyday, its clientele included the Royal Family, Winston and Clementine Churchill, and starlet Brigitte Bardot.

It is believed that the stash was a war time precaution but there is no indication why the money was not retrieved at war’s end.

It has been confirmed that the money can be exchanged at the Bank of England for full market value.

Posted by BytesMaster at 4:02 AM