Some news items you may have missed . . . 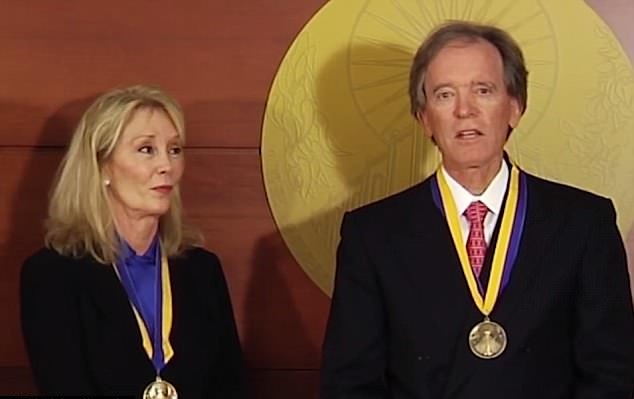 Sue Goss divorced her billionaire husband Bill Goss in October last year after 21 years of marriage. As part of the divorce settlement hubby had to hand over the keys to the $20m former matrimonial home in Laguna Beach, California, but he was not a happy chappy. Last week Mrs Goss went to court seeking a restraining order against the ex, alleging that he had handed over the house in less than pristine condition. In particular she alleged that:
She also accused her ex of stalking her.

She was granted her restraining order.

The above news item reminds me of the following story, which snopes.com categorises as an urban legend, see:
https://www.snopes.com/fact-check/seafood-revenge/

She spent the first day packing her belongings into boxes, crates and suitcases.

On the second day, she had the movers come and collect her things.

On the third day, she sat down for the last time at their beautiful dining room table by candle light, put on some soft background music and feasted on a pound of shrimp, a jar of caviar and a bottle of Chardonnay.

When she had finished, she went into each and every room and deposited a few half-eaten shrimp shells dipped in caviar, into the hollow of the curtain rods. She then cleaned up the kitchen and left.

When the husband returned with his new girlfriend, all was bliss for the first few days. Then slowly, the house began to smell. They tried everything cleaning, mopping and airing the place out.

Vents were checked for dead rodents and carpets were steam cleaned.

Air fresheners were hung everywhere. Exterminators were brought in to set off gas canisters, during which they had to move out for a few days, and in the end they even paid to replace the expensive wool carpeting.

Nothing worked. People stopped coming over to visit. Repairmen refused to work in the house. The maid quit.

Finally, they could not take the stench any longer and decided to move.

A month later, even though they had cut their price in half, they could not find a buyer for their stinky house. Word got out and eventually even the local realtors refused to return their calls.

Finally, they had to borrow a huge sum of money from the bank to purchase a new place.

The ex-wife called the man and asked how things were going. He told her the saga of the rotting house. She listened politely and said that she missed her old home terribly and would be willing to reduce her divorce settlement in exchange for getting the house back.

Knowing his ex-wife had no idea how bad the smell was, he agreed on a price that was about 1/10th of what the house had been worth, but only if she were to sign the papers that very day.

She agreed and within the hour his lawyers delivered the paperwork.

A week later the man and his girlfriend stood smiling as they watched the moving company pack everything to take to their new home......including the curtain rods.
________________

Javier and the Road Trip:


As readers will be aware from yesterday’s post, there is a soccer comp on at the moment called the World Cup. Over in Mexico, after the 2014 World Cup finished, 5 mates came up with an idea usually seen as a movie plot: they decided they would make a road trip in 2018 to watch the World Cup being played in Russia. But 5 had to be reduced to 4 when one of the group, Javier, was prevented from going by his spouse. His mates didn’t forget him though, they took along a life size cardboard cutout of Javier, with his T shirt bearing the words “My wife didn’t let me go.” (Some readers have pointed out that the shirt reads “My old lady wouldn’t let me go” and that the lady in question is Javier’s girlfriend). It is going everywhere with them and is generously displayed. 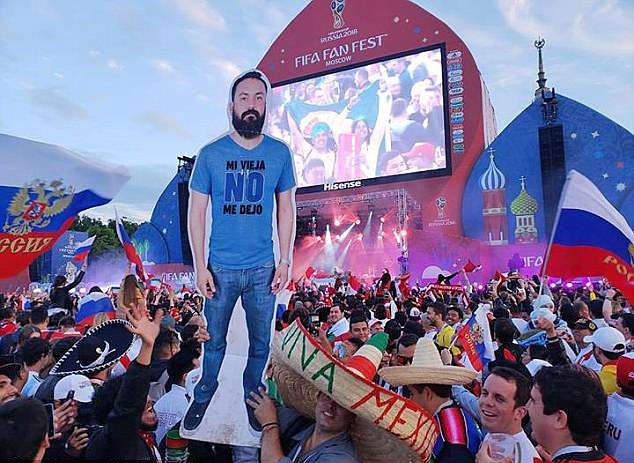 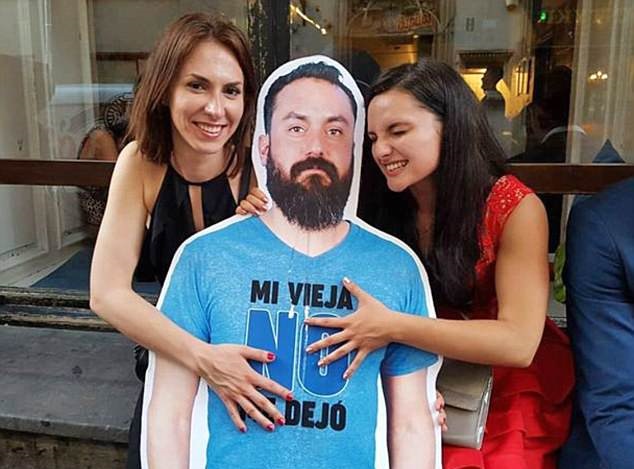 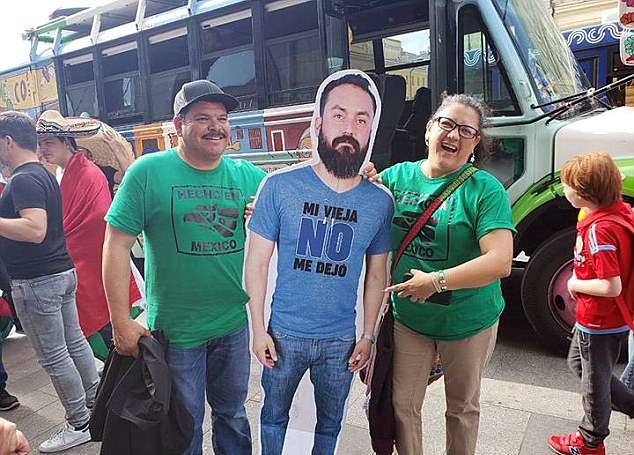 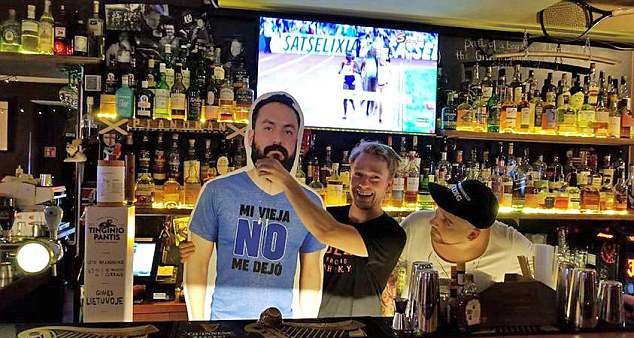 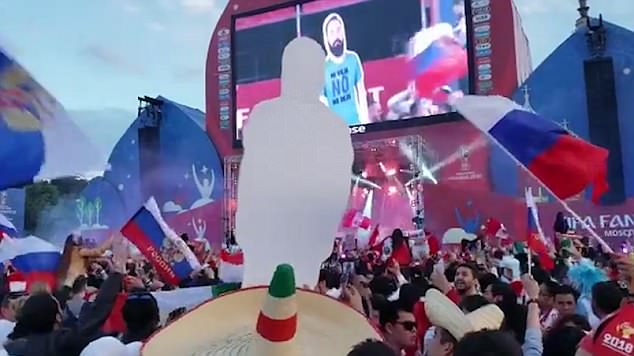 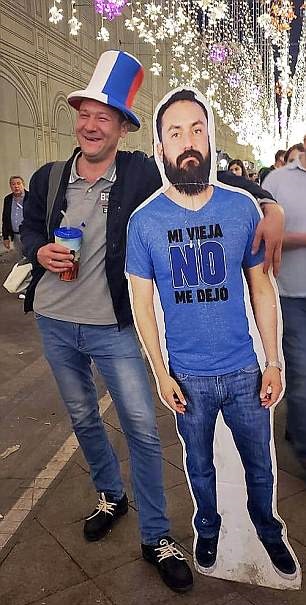 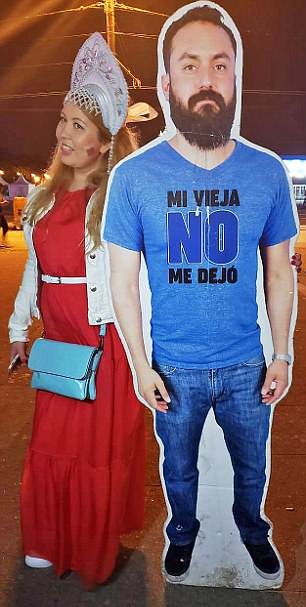