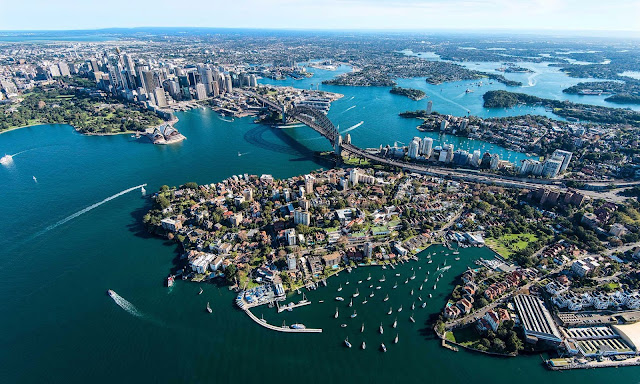 Continuing a brief look at the suburbs of Sydney . . . 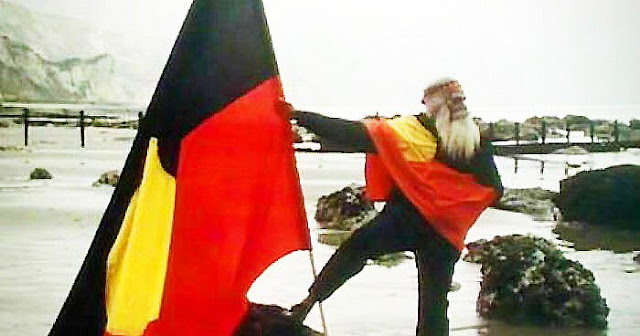 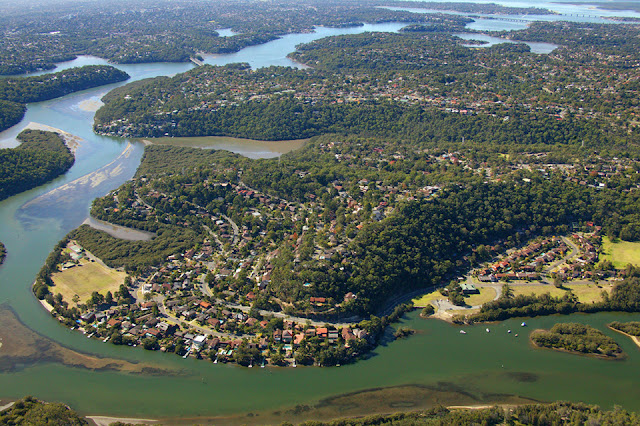 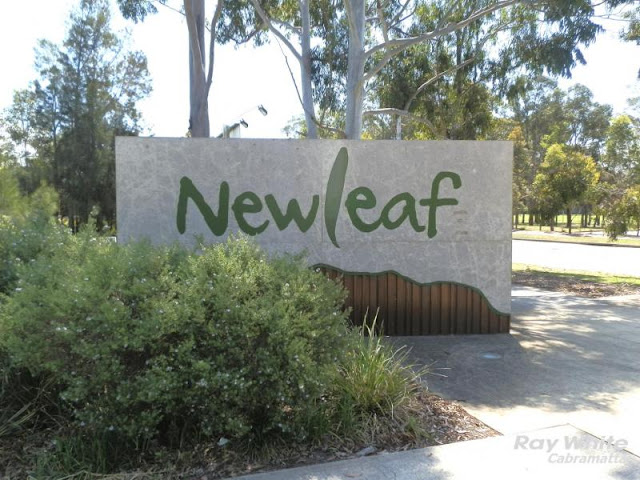 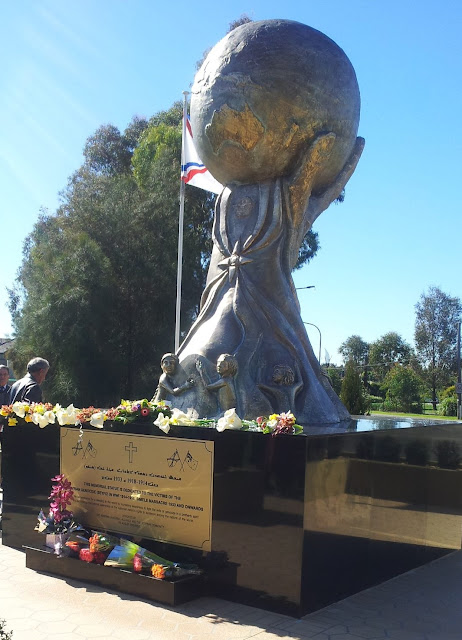 The Assyrian genocide monument is a memorial site for the Assyrian community. 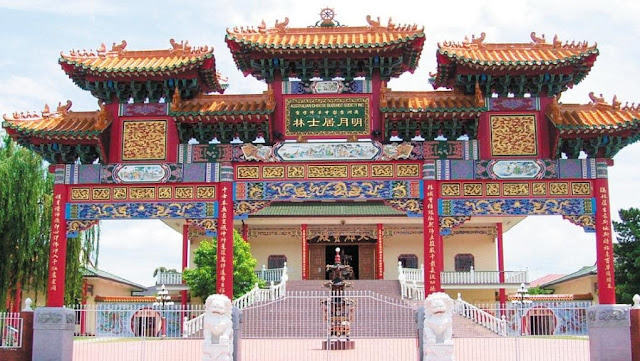 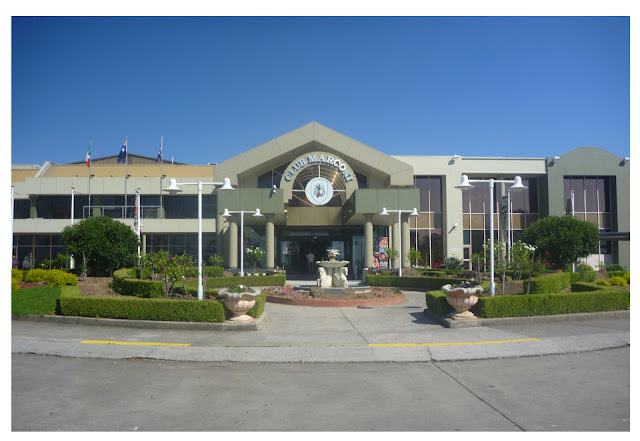 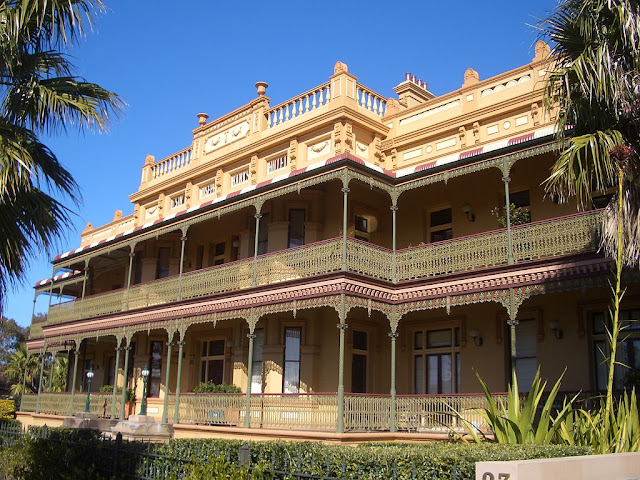 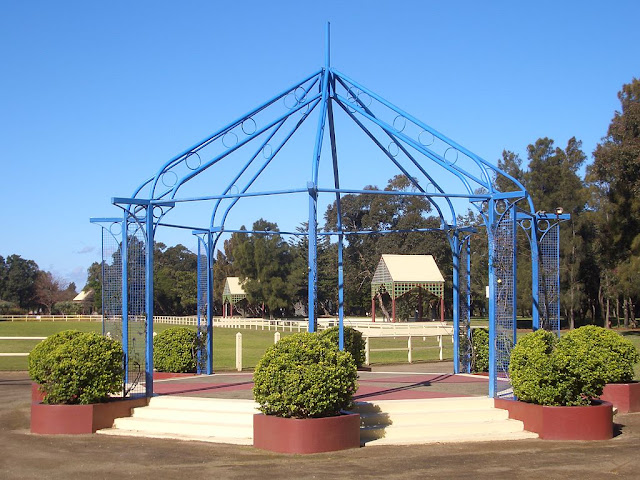 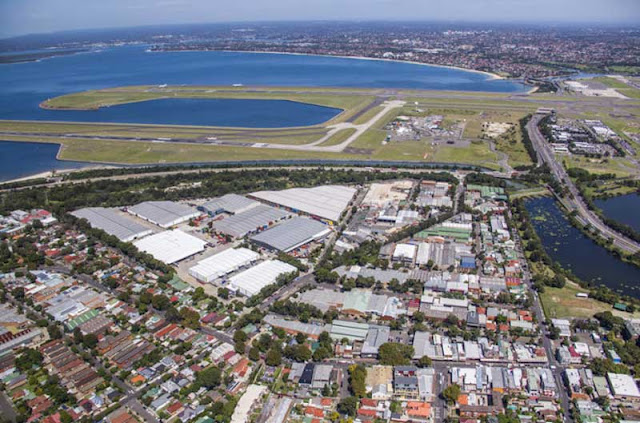 It was announced on 29 April 2018 that a $50m revamp of Botany Bay will include a $3m aquatic memorial to Captain James Cook to celebrate the first encounter between Europeans and Indigenous Australians. There will also be a museum, visitors’ centre and ferry wharves. will allow the country to "celebrate, understand and interpret" the "momentous place" it is. It is intended to have it all completed before the 250th anniversary of Captain Cook’s first contact with Australia and its indigenous inhabitants. Needless to say, aboriginal elders and spokespersons are less than enthused. Not only is Australia Day, the commemoration of the first settlement of Australia in 1788, regularly called Invasion Day, it also inspires mass protests from black and white alike. More monuments for the man frequently described as having "discovered" Australia is not a proposal uniformly supported.

Presently the only monument to Cook’s landing is at Kurnell on the shore of Botany Bay, where he stepped ashore: 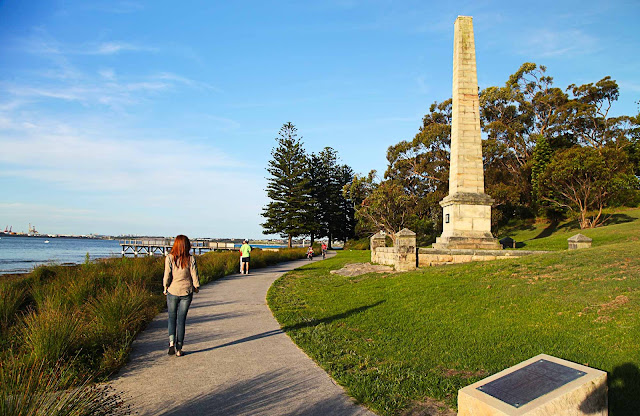 The press releases for the planned Botany Bay revamp did not mention that on the first day of contact in 1770, Cook’s party shot an aboriginal. Whilst exploring Botany Bay in 1770, his party shot an indigenous male for throwing stones at them, thereby setting the tenor of relations with indigenous Australia. 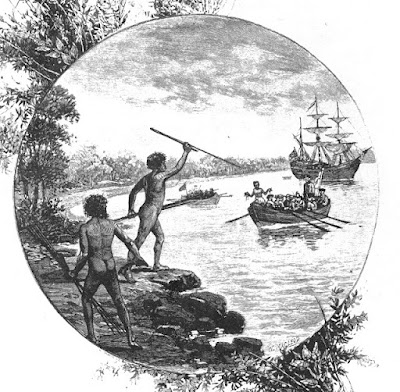 Posted by BytesMaster at 4:45 AM