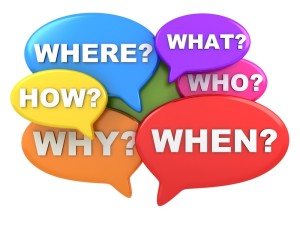 Whilst watching an American cop show, my wife asked why the streets in New York are named by numbers.  I said that I didn’t know and she asked me to find out.  Here are some comments:
·       Using numbers for identifying streets or blocks can make navigation easier.
·   Not only NY uses numbered streets, so do Baltimore, Chicago, Cleveland, Detroit, Miami, Philadelphia and San Francisco, as do cities in South America, Europe and Asia.
·       Numbered streets were first used in Philadelphia.
·       Some cities also have lettered street names. For example, Washington, D.C., in addition to having numbered streets, also has streets identified as a letter followed by "Street," going as high as the letter W.
·       In New York, streets run east-west and avenues run south-north.
·       NY introduced its numbered street system in 1811. Philadelphia’s goes back to Washington, D.C’s to 1791.
·     Before Google Maps it was said that you could find your way around New York as long as you could count. 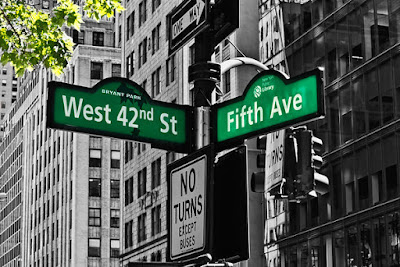 Although it is popularly ascribed to being an acronym for Save Our Souls and Save Our Ship, in fact SOS does not stand for anything.  It originated as being easily transmitted in Morse Code, where it is transmitted as . . .  - - -  . . . ie dot-dot-dot, dash-dash-dash, dot-dot-dot. Within a decade after its introduction it became the standardised appeal for help, not just for radio signals but generally. 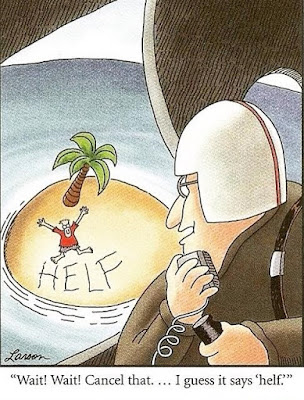 The expression Mayday as a distress call comes from the French m’aidez or m’aider, meaning ‘help me’.  It is believed to have been chosen in 1923 by Frederick Stanley Mockford, a senior radio officer in London’s Croydon Airport. The earliest example in the Oxford English Dictionary (OED), according to current research, is from an article in the British newspaper The Times, which notes that Mayday is chosen in preference to S.O.S. “owing to the difficulty of distinguishing the letter ‘S’ by telephone”.
________________

The first recorded introduction of the fork to Western Europe was by Theophano Sklereina, the Byzantine wife of Holy Roman Emperor Otto II, in 972.  By the 11th century, the table fork had become increasingly prevalent in the Italian peninsula, gaining popularity due to the increasing presence of pasta in the Italian diet. At first, pasta was consumed using a long wooden spike, but this eventually evolved into three spikes, a design better suited to gathering the noodles.  In Italy, it became commonplace by the 14th century and was almost universally used by the merchant and upper classes by 1600. It was proper for a guest to arrive with his own fork and spoon enclosed in a box. Forks were not commonly used in Southern Europe until the 16th century when they became part of Italian etiquette. Forks also gained some currency in Spain by this time and its use gradually spread to France. Nevertheless, most of Europe did not adopt use of the fork until the 18th century.
I think the thing I admire most about the Chinese is that they're hanging in there with the chopsticks. Because if you think about it, you know, they've seen the fork by now. I'm sure they've seen the spoon. They're going, "Yeah, they're okay. We're gonna stay with the sticks.". I mean, I don't know how they missed it. Thousands of years ago, Chinese farmer gets up has his breakfast with the chopsticks, goes out and works all day in the field with a shovel. Hello? Shovel? Not going out there plowing 40 acres with a couple of pool cues.