The following cartoons were sent to me by Leo M, thanks Leo.

Herman is a comic strip written and drawn by Jim Unger. It ran daily as a single panel with a typeset caption, having been syndicated from 1975 to 1992, when Unger retired. It ran for 18 years in 600 newspapers in 25 countries. Herman refers to anybody within the panel - a man, a woman, a child, any animal or even an extraterrestrial. All characters are depicted in Unger's unique style as hulking, beetle-browed figures with pronounced noses and jaws, and often sport comically understated facial expressions. 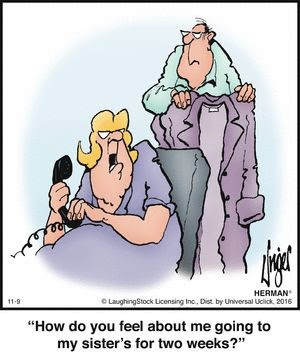 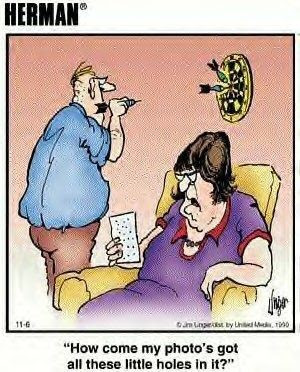 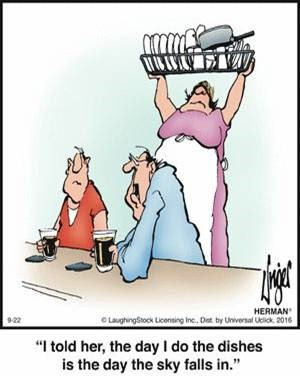 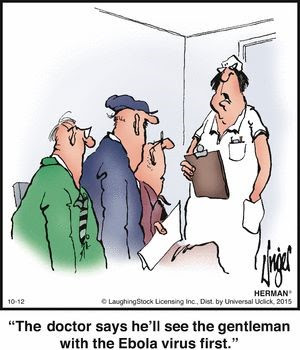 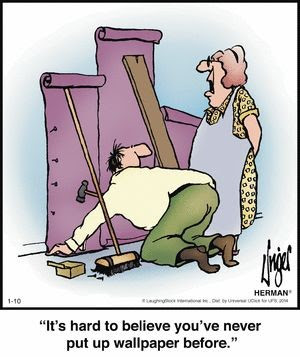 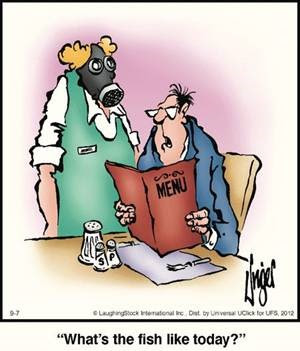 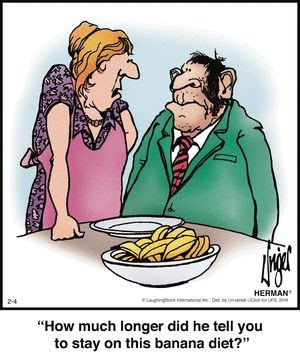 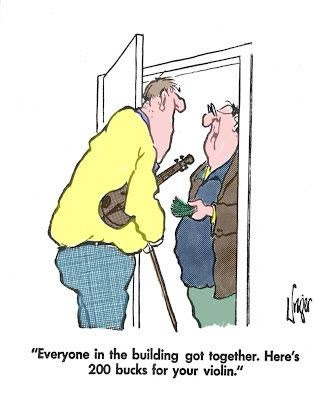 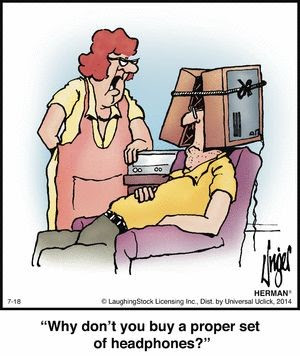 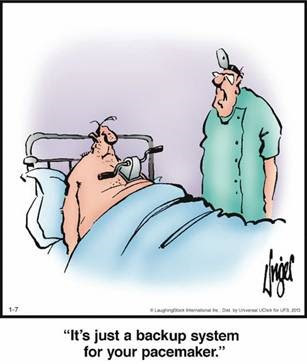 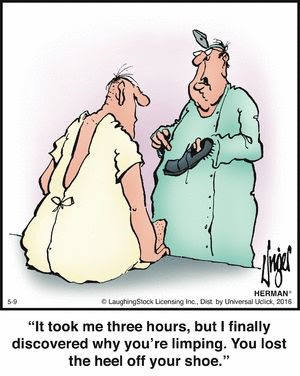 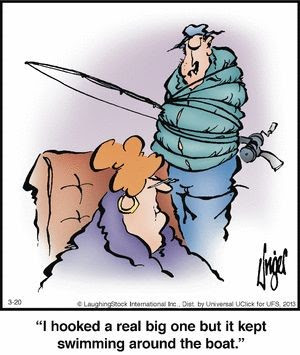 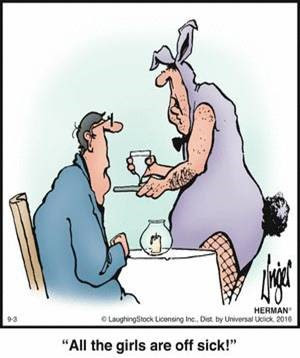 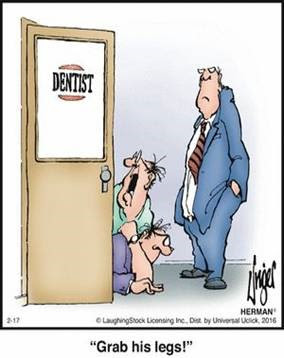 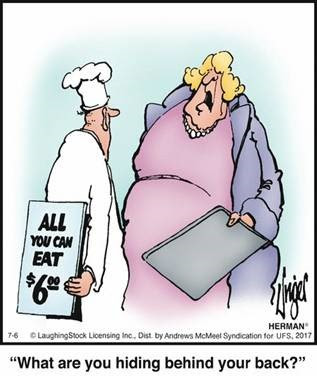 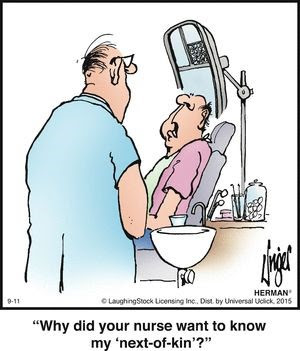 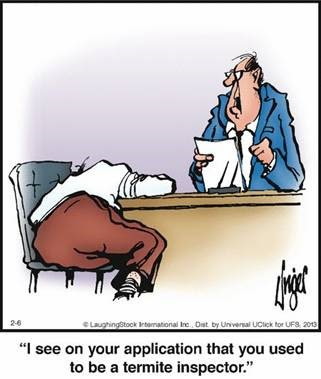 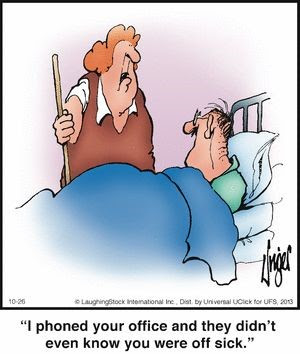 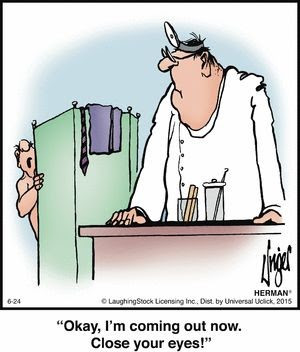 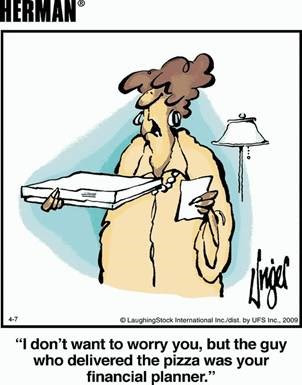 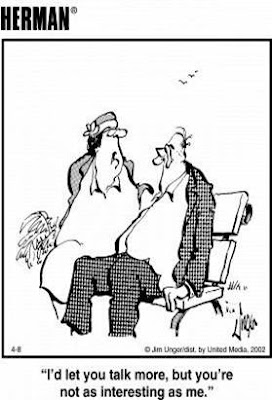 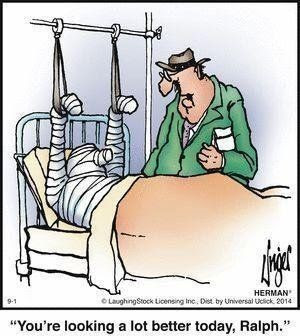 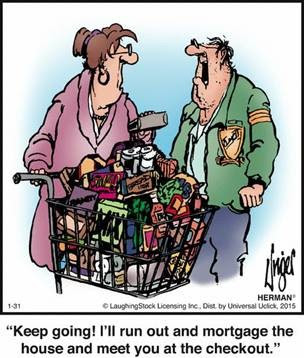