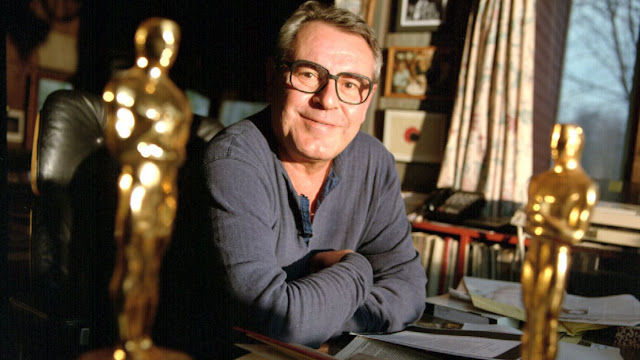 After Forman left Czechoslovakia for the United States in 1968, two of his films, One Flew Over the Cuckoo's Nest (1975) and Amadeus (1984), acquired particular renown, and both gained him an Academy Award for Best Director. One Flew Over the Cuckoo's Nest became the second film to win all five major Academy Awards (Best Picture, Actor in Leading Role, Actress in Leading Role, Director, and Screenplay) after It Happened One Night in 1934—an accomplishment not repeated until 1991, by The Silence of the Lambs. Forman was also nominated for a Best Director Oscar for The People vs. Larry Flynt (1996). He also won Golden Globe, Cannes, Berlinale, BAFTA, Cesar, David di Donatello, European Film Academy, and Czech Lion awards.

After a short illness, he died at the age of 86.

Forman was orphaned at 10 when his parents were seized by the Nazis and later killed in concentration camps. Raised by relatives, he had only three options when he failed to qualify for drama school: courses in mining and metallurgy, law school or studies at FAMU, the Prague film academy.  “If FAMU had not accepted me,” Forman said, “I’d probably be a mining engineer today.” 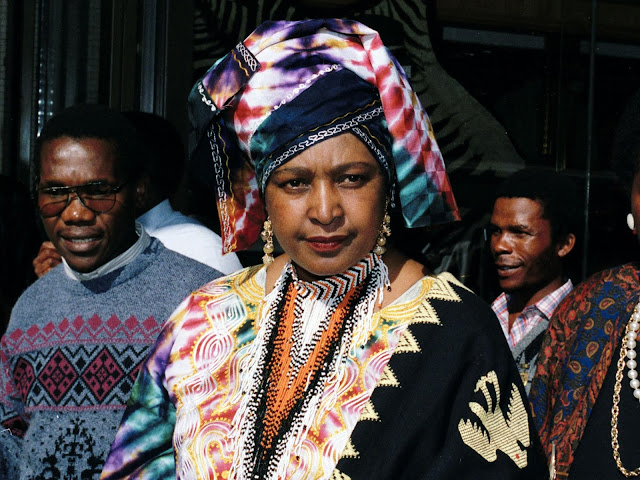 South African anti-apartheid activist and politician, and the ex-wife of Nelson Mandela.

In 2010, Madikizela-Mandela was interviewed by Nadira Naipaul. In the interview, she attacked her ex-husband, claiming that he had "let blacks down", that he was only "wheeled out to collect money", and that he is "nothing more than a foundation". She further attacked his decision to accept the Nobel Peace Prize with F. W. de Klerk. Among other things, she reportedly claimed Mandela was no longer "accessible" to her daughters. She referred to Archbishop Tutu, in his capacity as the head of the Truth and Reconciliation commission, as a "cretin". The interview attracted media attention, and the ANC announced that it would ask her to explain her comments regarding Nelson Mandela. On 14 March 2010, a statement was issued on behalf of Winnie Mandela claiming that the interview was a fabrication. 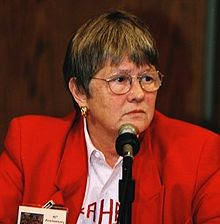 In 1982, Hopkins was considered for partnership at Price Waterhouse. At the time, she was the senior manager at the firm's Office of Government Services. She was the only woman among 88 candidates for partnership. Despite her clear success in bringing business to the company, and high praise from other partners as an "outstanding professional" with a "strong character, independence, and integrity," her candidacy was put on indefinite hold. She eventually resigned and sued the company for sex discrimination, arguing that her lack of promotion came after pressure to walk, talk, dress, and act more "femininely." These requirements, she argued, would never have been made of a male colleague and violated Title VII of the Civil Rights Act of 1964.

Lower courts upheld Hopkins' claim, but the case eventually reached the U.S. Supreme Court, which ruled 6-3 in 1989 that Price Waterhouse had, in fact, discriminated based on sex stereotypes.[7] In his lead opinion, Justice William Brennan wrote, "An employer who objects to aggressiveness in women but whose positions require this trait places women in an intolerable and impermissible Catch-22: out of a job if they behave aggressively and out of a job if they don't."

A year after the Supreme Court ruling, a federal district judge awarded Hopkins the partnership she was originally denied at Price Waterhouse. By that time, Hopkins had moved on to the World Bank, where she worked as a senior budget officer. The judge also ordered Price Waterhouse to pay Hopkins between $300,000 and $400,000 in back pay.

In an interview after the decision, Hopkins said of her case: "The explanation I got about why I didn't make partner didn't make sense to me. … I filed suit not because of the money, but because I had been given an irrational explanation for a bad business decision."

After her landmark case, Hopkins returned to Price Waterhouse, where she worked until her retirement in 2002. The team she led became one of the most diverse and profitable in the company. 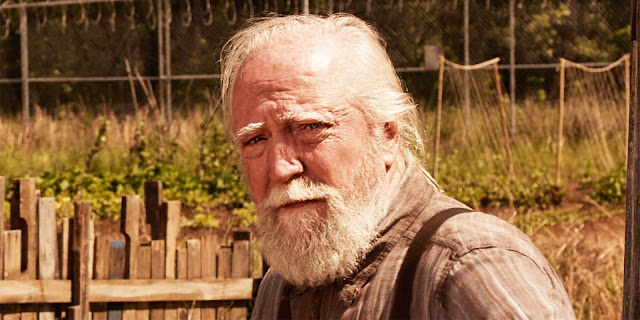 Wilson had more than 50 film credits, including In the Heat of the Night, In Cold Blood, The Great Gatsby. Dead Man Walking. Pearl Harbor and Junebug..

Wilson played veterinarian Hershel Greene on the AMC television series The Walking Dead (2011–2014; 2018). In addition, he also had a recurring role on CSI: Crime Scene Investigation as casino mogul Sam Braun, as well as a lead role on the Netflix series The OA as Abel Johnson.

News of Wilson’s death came shortly after it was announced at “The Walking Dead” panel at New York Comic Con that the Wilson would be among past cast members appearing in the AMC show’s ninth season. Wilson had already filmed his scenes. 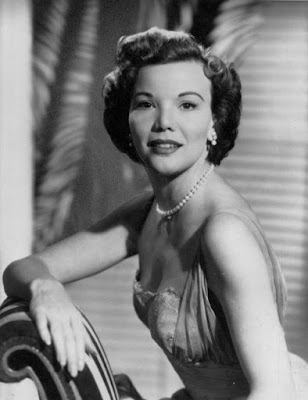 She began her career performing in vaudeville as a child and became a musical-theatre actress during the 1940s and 1950s, acclaimed for her role in High Button Shoes (1947) and winning a Tony Award in 1949 for her performance in Love Life. In the mid-1950s, she served as Sid Caesar's comedic partner on Caesar's Hour, for which she won three Emmy Awards, as well as co-starring with Fred Astaire in the film musical The Band Wagon. From 1979 to 1984, she appeared as Katherine Romano on the TV series One Day at a Time.

Fabray overcame a significant hearing impairment and was a long-time advocate for the rights of the deaf and hard-of-hearing. Her honors for representing the handicapped included the President's Distinguished Service Award and the Eleanor Roosevelt Humanitarian Award. 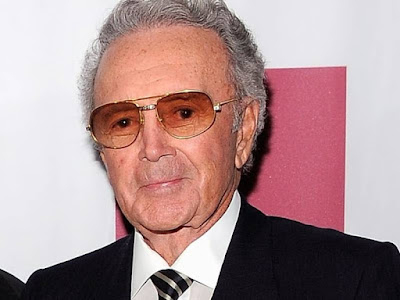 He is best known for his performances of songs such as the number one hit "You're Breaking My Heart", and "On the Street Where You Live" (from My Fair Lady) and "My Heart Cries for You" which were both number four hits.

Damone died on February 11, 2018 from complications of respiratory illness at the age of 89.

Damone was a personal friend of Donald Trump. In May 2016, Trump offered to be a character witness on Damone's behalf in the event of any legal action his step-daughters might take to prevent him from receiving any of his then ill wife's estate, with an estimated worth of $900 million.