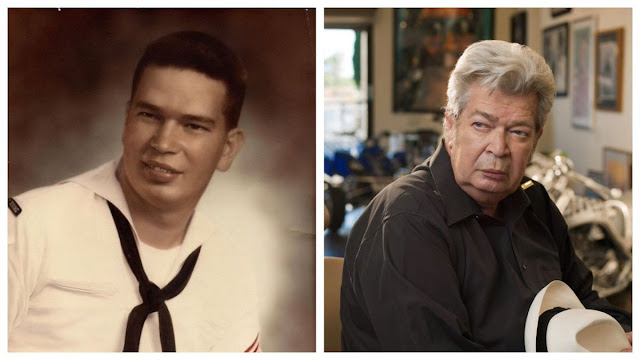 Harrison was usually referred to by his nickname, "The Old Man", which he earned at the age of 38.

Harrison's family was poor, and to make money, Harrison drove a school bus when he was 14, parking the bus at his house every night, and getting up early in the morning to pick up the schoolchildren, for which he was paid five or six dollars a week.

When he was 17, Harrison attended a barn dance, where he met his future wife, Joanne Rhue, the daughter of Joseph Rhue, a county judge. They married in 1960. Before they married, however, Harrison stole a car and was given a choice by the judge to go to prison or the military. Harrison chose the latter and remained in the navy for 20 years. During his naval service he lent money, took goods as security and for sale, plus ran card games for commission.

After his naval service, Harrison and his wife started a real estate business which was unsuccessful. A later pawn shop venture with his son Rick did prove successful and in 2009 formed the basis of the History Channel show Pan Stars. That show went to the top of the ratings and the shop itself became a much visited tourist attraction. Harrison was depicted as a gruff np-nonsense hard negotiator. Whether he has gone upstairs or downstairs, I have no doubt has argued the terms and conditions of entry.

Harrison was aged 77 at his death from Parkinson’s Disease.

During his naval service he lent money to other sailors, charging them interest. He also took goods as security for loans, bought goods for resale and ran card games for commission.
https://www.nickiswift.com/127090/the-untold-truth-of-richard-harrison/sl/ 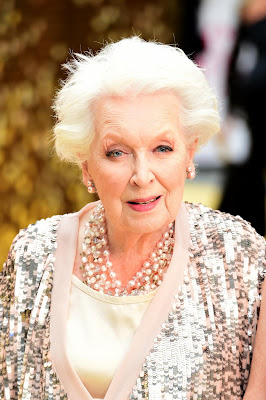 Whitfield’s breakthrough role was a lead in the radio comedy Take It from Here from 1953. Television soon followed, including appearances with Tony Hancock throughout his television career. In 1966, Whitfield played the leading role in the television sitcom Beggar My Neighbour which ran for three series. She also appeared in four Carry On films: Nurse (1959), Abroad (1972), Girls (1973) and Columbus (1992).

In 1968 June Whitfield and Terry Scott began their long television partnership, which peaked with roles as husband and wife in Happy Ever After (1974–78) and Terry and June (1979–87). From 1992 Whitfield appeared in Jennifer Saunders's sitcom Absolutely Fabulous playing Edina Monsoon's mother. She played a regular character in Last of the Summer Wine as well as a recurring character in The Green Green Grass. She also played Agatha Christie's Miss Marple on BBC Radio 4 between 1993 and 2001. 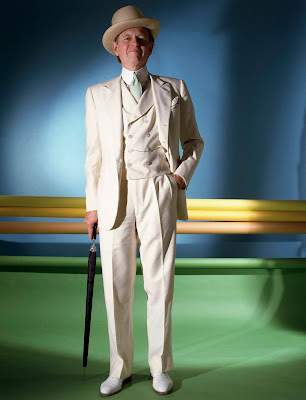 Wolfe was widely known for his association with New Journalism, a style of news writing and journalism developed in the 1960s and 1970s that incorporated literary techniques.

Wolfe began his career as a regional newspaper reporter in the 1950s, achieving national prominence in the 1960s following the publication of such best-selling books as The Electric Kool-Aid Acid Test (a highly experimental account of Ken Kesey and the Merry Pranksters) and two collections of articles and essays, Radical Chic & Mau-Mauing the Flak Catchers and The Kandy-Kolored Tangerine-Flake Streamline Baby. In 1979, he published the influential book The Right Stuff about the Mercury Seven astronauts, which was made into a 1983 film of the same name directed by Philip Kaufman. His first novel, The Bonfire of the Vanities, published in 1987, was met with critical acclaim and also became a commercial success. It was adapted as a major motion picture of the same name directed by Brian De Palma.

The historian Meredith Hindley credits Wolfe with introducing the terms "statusphere", "the right stuff", "radical chic", "the Me Decade" and "good ol' boy" into the English lexicon. His term for extremely thin women in his novel The Bonfire of the Vanities was "X-rays". 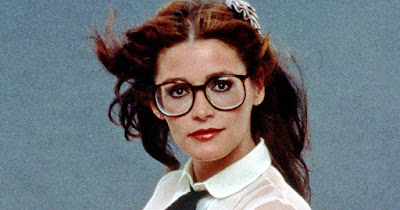 Kidder’s career spanned over five decades. Her accolades include three Canadian Screen Awards and one Daytime Emmy Award. Though she appeared in an array of films and television, Kidder is most widely known for her performance as Lois Lane in the Superman film series.

By the late 1980s, Kidder's career began to slow. In 1996, she had a highly publicized manic episode and nervous breakdown. By the 2000s, she maintained steady work in independent films and television, with guest-starring roles on Smallville, Brothers & Sisters and The L Word. In 2015, she won a Daytime Emmy Award for her performance on the children's television series R.L. Stine's The Haunting Hour. She also acted in theatrical productions, most notably appearing on Broadway in a 2002 production of The Vagina Monologues.

In 2005, Kidder became a naturalised U.S. citizen. She was an outspoken political, environmental and anti-war activist.

She died at her home in May 2018 in Livingston, Montana, aged 69, in what was later ruled a suicide by alcohol and drug overdose.

Although born in Yellowknife, the road that is named Lois Lane in Yellowknife is actually named after a long time Yellowknife resident Lois Little and not after her character in the movies. 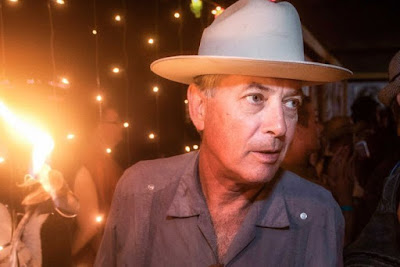 Harvey was the main co-founder of the Burning Man event, along with his friend Jerry James.

Burning Man started in 1986 as a summer solstice evening ritual burning of the artistic creation of an effigy of a man with a group of just a dozen people at San Francisco's Baker Beach. It soon became an annual event that over four years grew to more than 800 people. In 1990, in collaboration with the SF Cacophony Society, the event moved to Labor Day weekend in the Black Rock Desert, where it has grown rapidly from a three-day, 80-person "zone trip" to an eight-day event with 70,000 participants.

Harvey died on April 28, 2018 from a massive stroke he suffered earlier in the month. He was 70 years old.

Burning Seed, the Oz equivalent of Burning Man, is held every October in the Matong State Forest, located about an hour west of Wagga Wagga, NSW. It is about 500 kilometres from Sydney. Dates for 2019: Sept 25 – Oct 2. 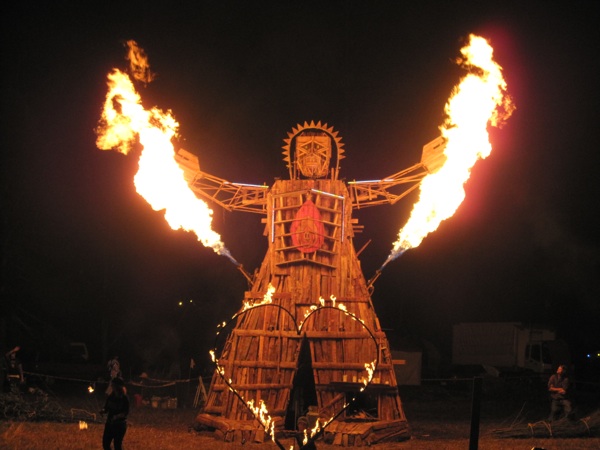 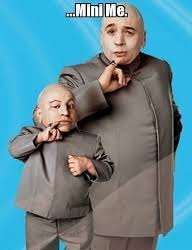 Troyer is best known for playing Mini-Me in the Austin Powers film series.

He was notable for having been only 81 cm (2 ft 8 in) tall, the result of cartilage–hair hypoplasia;this made him one of the shortest men in the world.

On April 21, 2018, Troyer died at the age of 49 from alcohol poisoning. His death was later ruled a suicide.

"We grew up Amish, but my parents left the religion when I was a child. The Amish have lots of rules and my dad thought many people in the faith were hypocritical because they’d tell others not to do something and then do it themselves.

I almost died as a baby. My parents found me unresponsive in my crib, after being laid low with an infection. As we were Amish, we only had a horse and buggy [carriage] to get to the hospital, but that wasn’t going to be quick enough so we borrowed my aunt’s car. My parents were told there was nothing that could be done and Dad whisked me away to another hospital, where I was put in an oxygen tent, and thankfully I recovered.

My parents taught me to be optimistic and independent. They made me feel that I could do anything I set my mind to, which has really helped me. They didn’t make allowances for me because of my height. I had to do everything my brother and sister had to do, including raising our animal menagerie that included cows and chickens.

All my family is average-sized, apart from me. I didn’t really think about my size until I got older, a few years before high school. It had never really fazed me that much. I never got much trouble off other kids either, although there was one incident in third grade where a kid who was much taller than me called me the M-word [midget], which is very offensive. So without even thinking, I just jumped in the air and punched him in the nose. He never bothered me again."