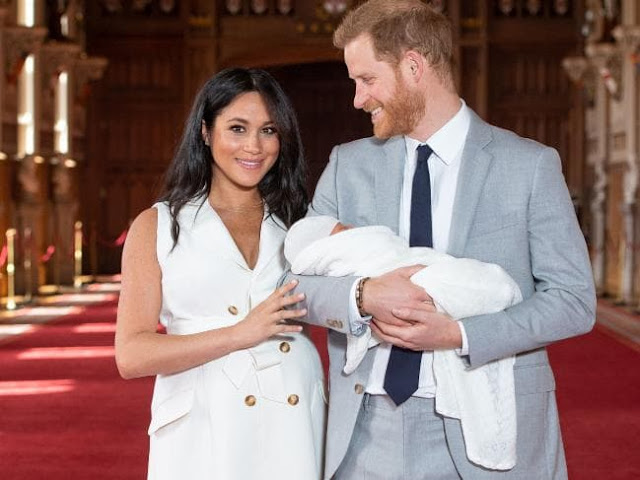 A “royal expert” has told CBS that Harry and Meghan will likely pick “a name that works on both sides of the pond” as regards Baby Sussex. It has been suggested that the name is “unusual” and “unifies the US and UK.” 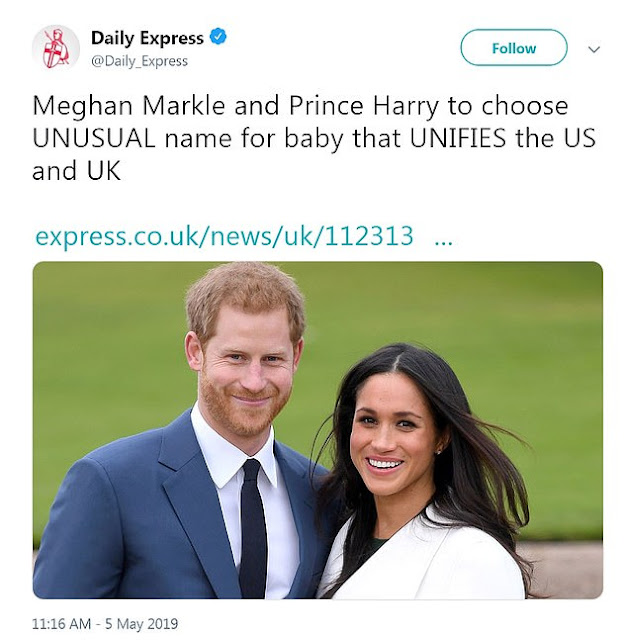 Brits and Americans have suggested some things he can be called that bridge the gap between the two countries . . .

The couple wish to unite the US and UK. So it has to be Prince John Duke Wayne Harry Windsor.

Please don't let it be Donald.

A name that unifies the US and UK. Simple. The royals usually have several names, so, John George Paul Ringo Windsor it is. 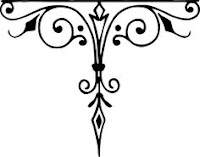