Can you imagine being at a cemetery for a funeral and seeing a mass of giant spider sculptures?  That was one of the sculpture exhibits at Rookwood Cemetery as part of its annual HIDDEN Sculpture Walk.  I wasn’t aware of the existence of such an event until a short time ago, here are some notes and images . . .


Exhibition Dates: 7 September - 7 October 2019
Now in its 11th year, HIDDEN was established to encourage the public to visit and explore Rookwood – the oldest, largest and most multicultural cemetery in Australia. Each year the exhibition attracts almost 5,000 people and is now a firm favourite in the Sydney outdoor sculpture scene.
In 2018 HIDDEN expanded its reach into the broader community with a feature on national TV, whilst also attracting global attention from digital artists exhibiting in our new HIDDEN Films program.
Further to this, Approval has been given for the continuation of HIDDEN until at least 2023. This commitment brings opportunities to develop youth, community and accessibility projects within the HIDDEN program. Accordingly, we have developed a number of partnership opportunities to support these initiatives. 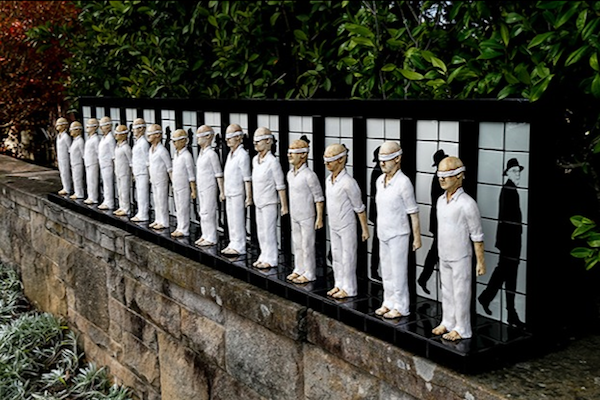 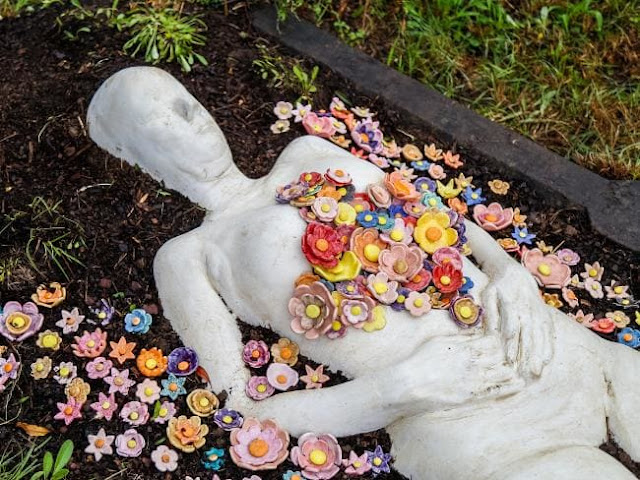 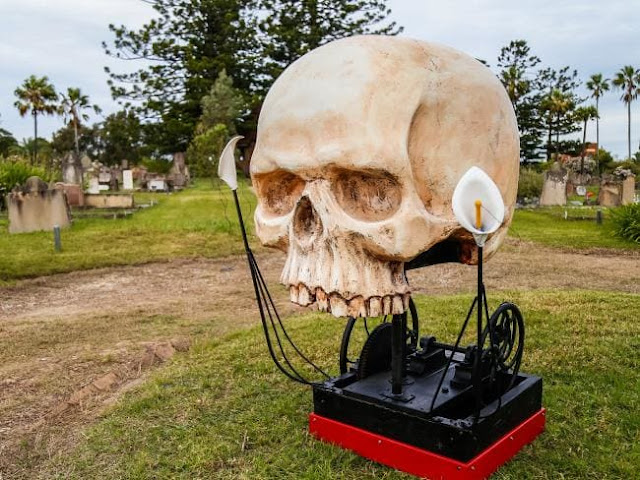 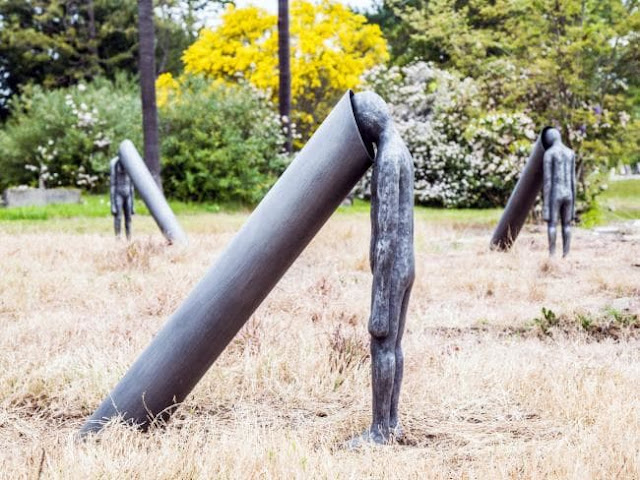 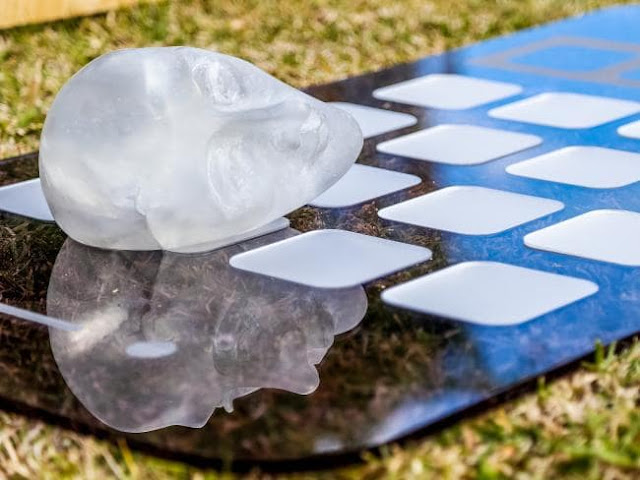 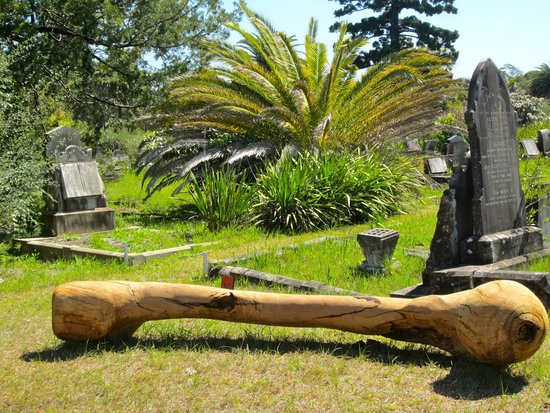 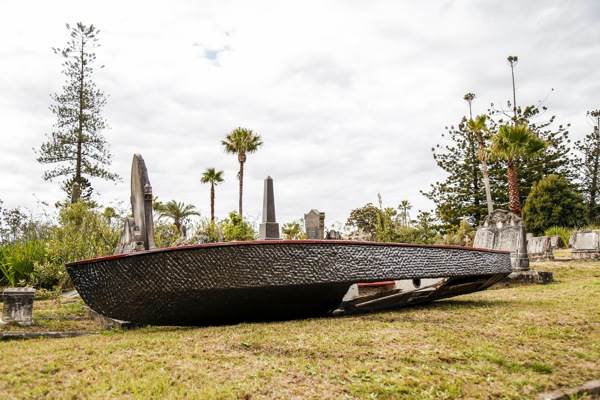 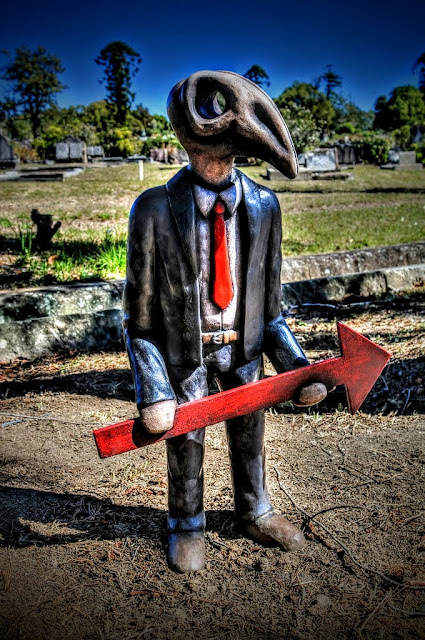 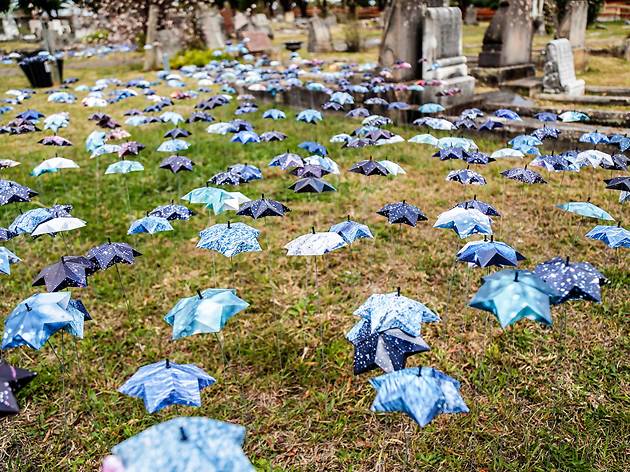 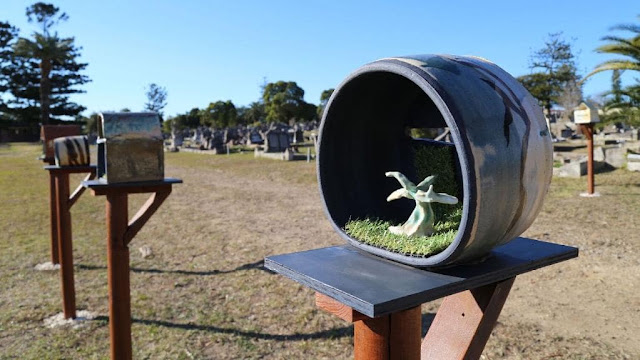 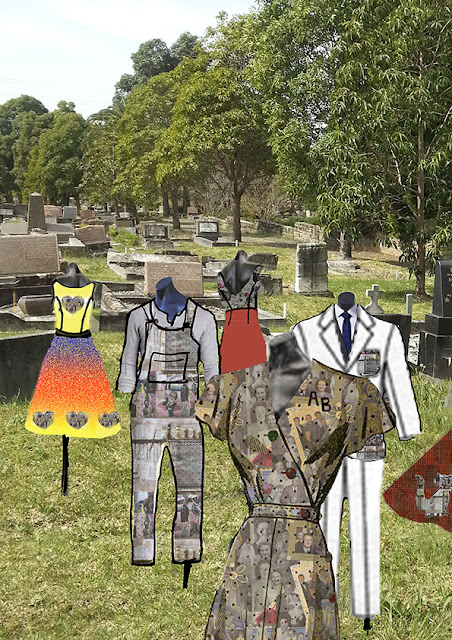 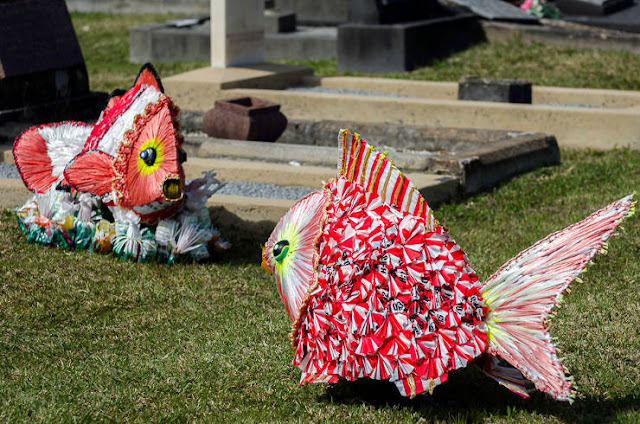 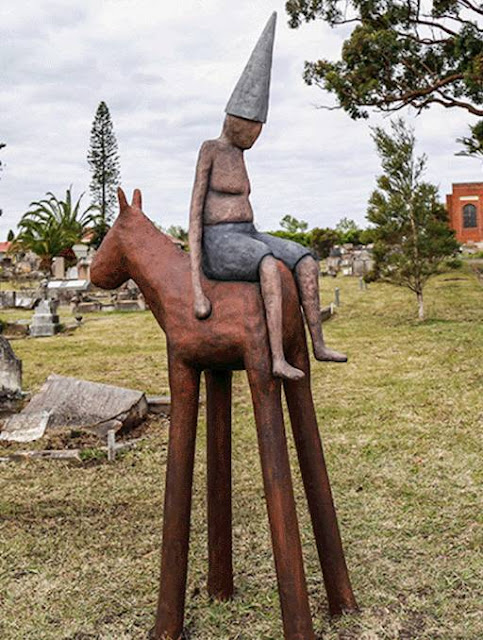 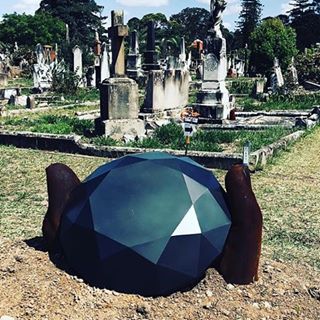 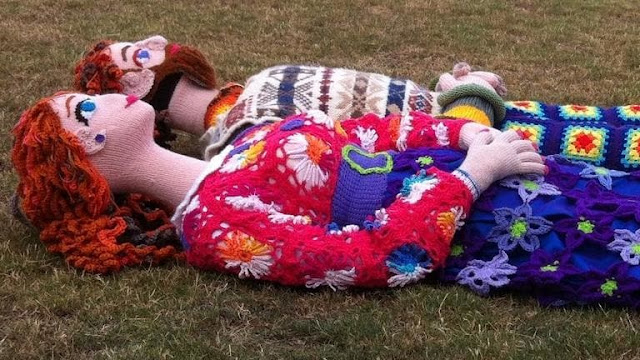 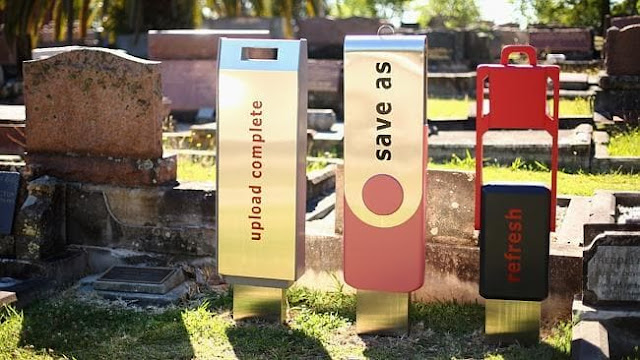 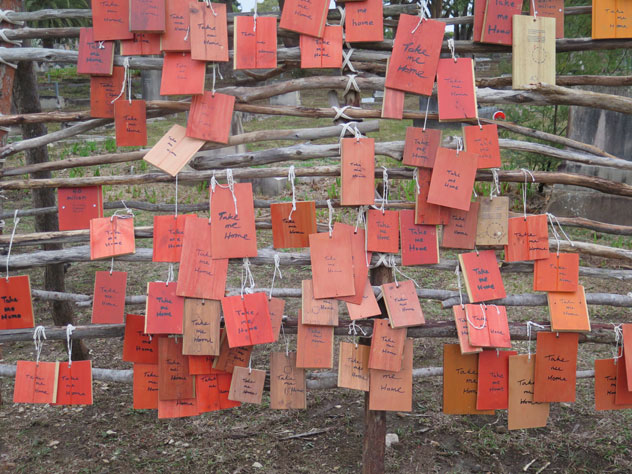 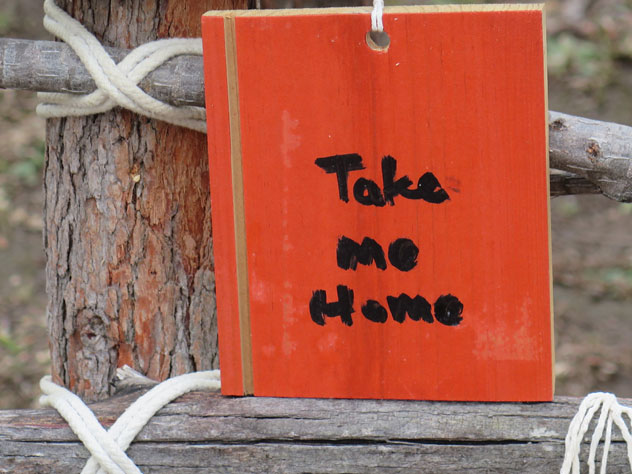 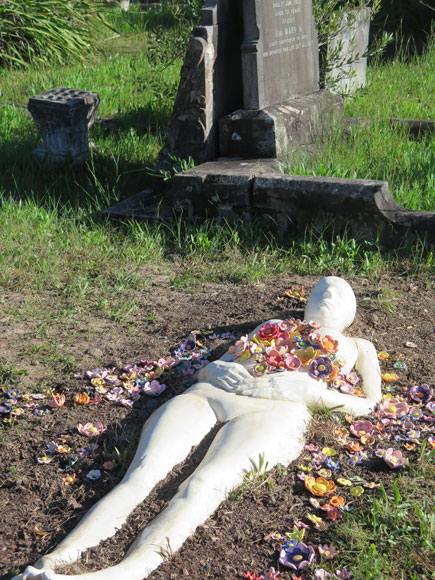 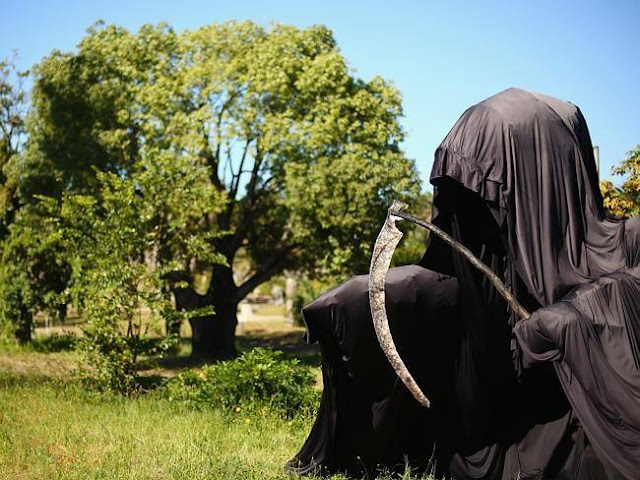 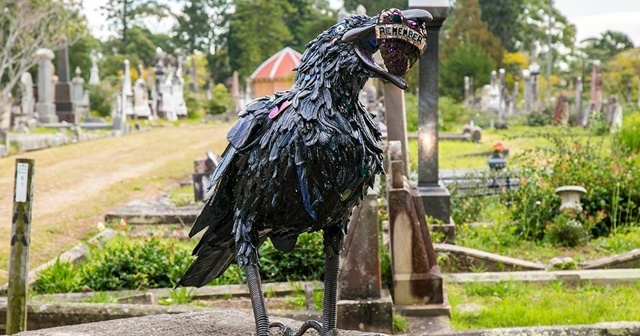 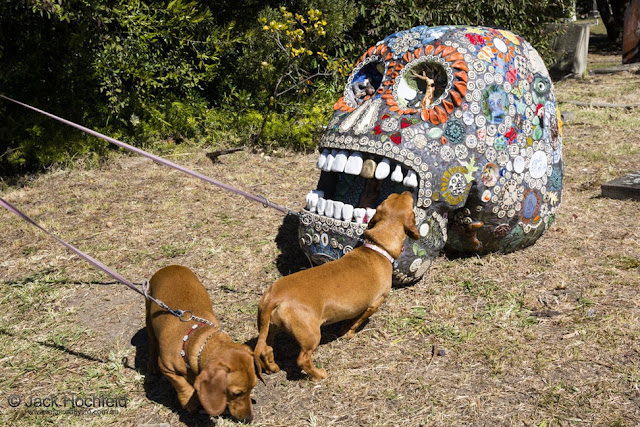 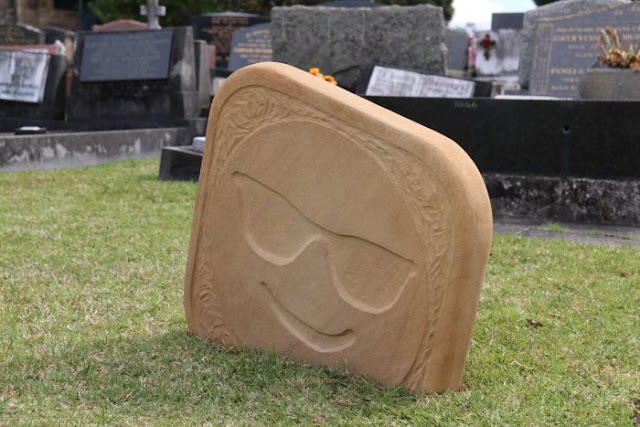 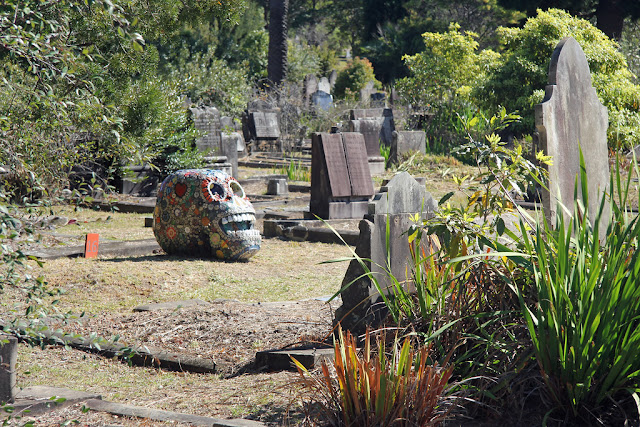 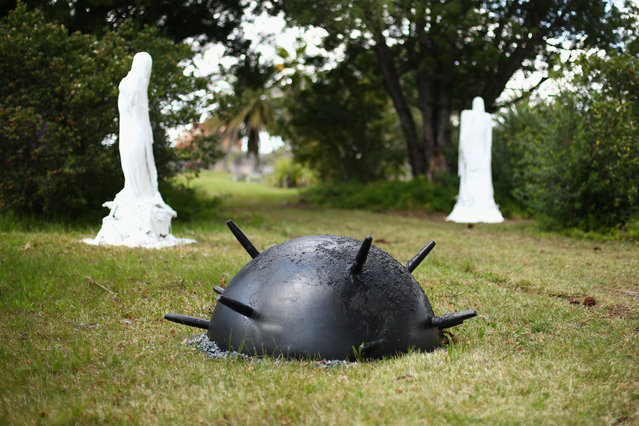 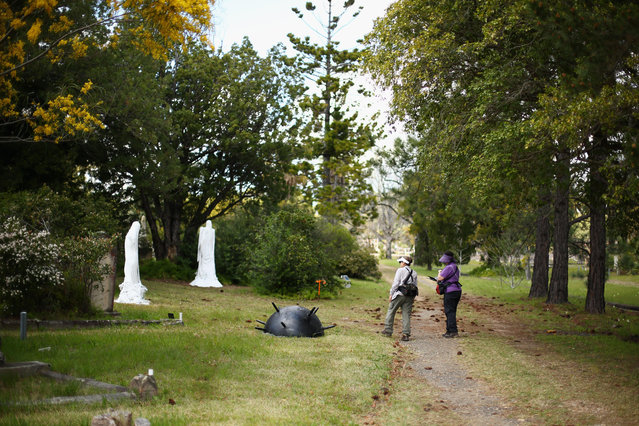 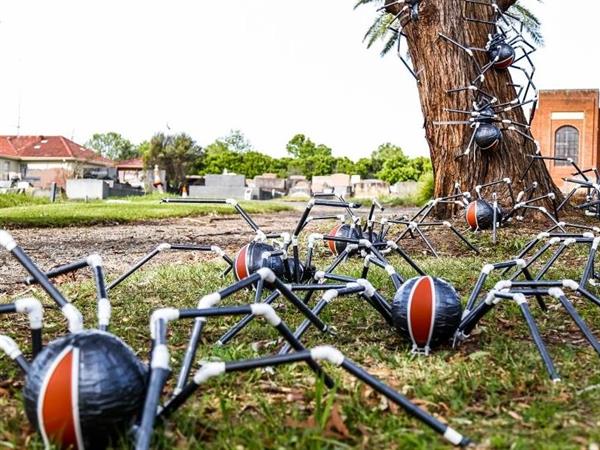