Sleeping Beauty and the issue of consent

#MeTo having raised awareness of sexual harassment and the need for consent, will it also spread to the world of fairy tales? Will such stories in future be altered or removed altogether. Here is one such item from the vault, from November 25, 2012 . . . 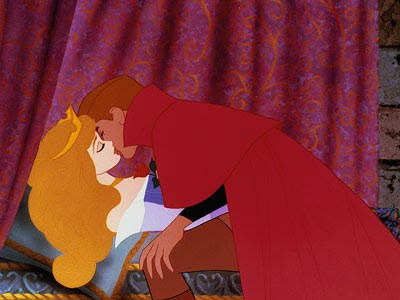 Once upon a time in a land far away there was a fairy story that involved rape, children born of rape, adultery, murder and cannibalism, and they all lived happily ever after. And the name of the story was Sleeping Beauty. Actually it was the original version of the story that contained those elements.

This came up in a discussion in our office as to consent and lack thereof in sexual assault cases. It was mentioned that the prince’s kiss of the unconscious Sleeping Beauty, and also of Snow White, would today be an assault and probably an indecent assault. I said that in the original Sleeping Beauty the prince did more than just plant a kiss on the lips of Sleeping Beauty but others were skeptical. Having grown up on Disney, such a scenario would make it difficult to accept. Nonetheless it is true. 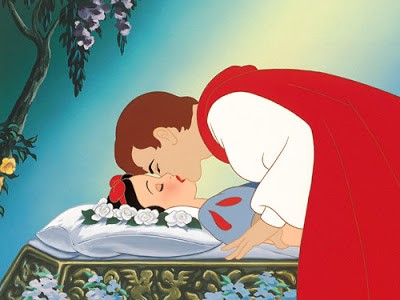 Although few of the tales actually incorporate fairies, the term has come to refer to the style of short story that typically features fantasy characters from folklore. These include witches, fairies, goblins, elves, trolls, giants, mermaids, gnomes and so on. Often they include magic and enchantment. As with most forms of storytelling, these stories were originally passed and handed down orally from person to person. Anyone who remembers the Jim Henson The Storyteller series (I loved that!) will also recall the opening words to each episode: “When people told themselves their past with stories, explained their present with stories, foretold the future with stories, the best place by the fire was kept for... The Storyteller.” Renaissance writers such as Straparola and Basile first put these into written form, later collectors such as Charles Perrault and the Brothers Grimm putting them into collected works, amending and revising them in the process. The term “fairy story” came to be applied to such stories in the late 17th century.

Sleeping Beauty was originally an oral story, put into written form by Basile, then revised by Perrault. The Brothers Grimm published a further version, that being the basis for the Disney version, the latter two being the best known. 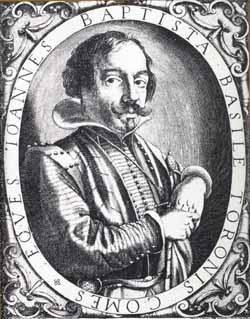 Giambattista Basile (1575-1632) was an Italian poet, courtier, soldier and fairy tale collector. Today he is best known for his collection of fairy tales known, as Pentamerone, published posthumously by his sister in 1634 and 1636, which contains the earliest known versions of Rapunzel, Cinderella and Sleeping Beauty.

In Basile’s 1636 version The Sleeping Beauty tale was called Sun, Moon and Talia.

In that story a king was forewarned by astrologers that his newborn daughter, Talia, was in great danger from a poisoned splinter of flax within the palace walls. The king immediately ordered a ban on flax inside the palace walls. When she was grown Talia discovered an old woman spinning flax at a spinning wheel. She asked to try and was poisoned by the splinter entering her finger, falling down as though dead. The sorrowful King had his daughter’s body placed on a velvet cloth, locked the castle tight and left. One day a king was hunting near the castle. His falcon flew into the castle through as window and he was forced to enter also, to look for it when it did not come back. Inside the castle he saw Talia, her body preserved and who seemed to be asleep. He was struck by her beauty, so much so that he had his way with her. Not needing to engage in post coital conversation, he then left. Nine months later, still comatose, she gave birth to twins, a boy and a girl, who were cared for by fairies and who had also acted as midwives for the birth. The fairies also assisted Talia breastfeeding the babies but one day the boy baby has trouble finding his mother’s breast and instead sucks her finger, thereby sucking out the poisonous splinter and enabling Talia to awaken. No doubt she was surprised to find that having fallen asleep at the spinning wheel, she had awakened as a single mother with two children. She named the children Sun and Moon (Zappa would have been pleased) and loved them. The fairies continued to provide food and drink.

Some time later the king returned on another booty call, unaware that he had knocked up the unconscious Talia and that he was now the proud father of two children. He was also surprised to find Talia alive and well. He told her all that had happened, that he loved her and that he would bring her to his kingdom. He then returned to his wife. In his sleep he calls out their names, enabling his wife to find out about his new bff and two exnuptial children. She sent a message to Talia in his name that he missed his children and should send them, which she did. The king’s wife ordered the cook to cut their throats and to present them as dishes to the king. That night he enjoyed the array of dishes presented. The wife then summoned Talia in the king’s name, saying that he loved her and missed her. She rushed to him, only to be confronted by the wife who was set to burn her in a great fire. When the king arrived and intervened, his wife told him that he had eaten his children and that Talia would now be burned. The king orders that his wife be burned instead and summons the cook to have him also burnt. He confesses that he hid the children with his wife and instead slaughtered some goats that were then presented in the meal. The king is overjoyed. He promotes the cook and gives him a rich reward, marries Talia and they live happily ever after.

The moral of the story, its last line, is stated to be that

"Lucky people, so 'tis said,
He who has luck may go to bed,
And bliss will rain upon his head."

An alternative version: "The person who is favoured by fortune has good luck even while sleeping." 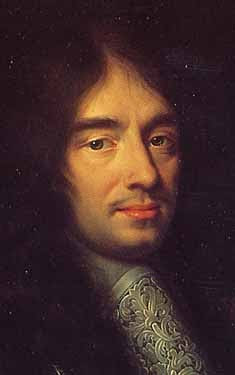 Charles Perrault (1628-1703) was a French author who is today best remembered for having published in 1695, at the age of 67, a collection of children’s stories which marked the advent of a new literary genre, the fairy story. His Tales and Stories of the Past with Morals, subtitled Tales of Mother Goose, included works from pre-existing folk tales. The best known are Cinderella, Puss in Boots and Little Red Riding Hood, as well as a reworked version of Basile’s Sun, Moon and Talia, now called The Beauty Sleeping in the Wood.

Significant differences in the Perrault version are that:

· Instead of the coma being prophesied, it comes about from a curse placed on the child by a wicked fairy not invited to the christening. She says that the child will prick her finger on a spindle and die. The curse is ameliorated by a fairy who had not yet given a gift. Not strong enough to remove it altogether, she changes it to a sleep of 100 years, to be awoken by a prince.

· When she falls into the sleep at the age of 15, the good fairy also makes everyone else in the castle (the king and queen are away) fall asleep and covers the castle with briars.

· The princess is awakened by the prince falling to his knees in front of the beautiful, sleeping princess (who is never named in the story).

· They are married by the castle chaplain, everyone else having also awoken.

In Part 2 of the story the prince keeps the marriage secret from his stepmother, an ogre. The princess, his wife, has two children, Dawn and Day. She likewise orders the children to be killed and cooked but they are spared by the cook. When the princess is to be thrown into a pit of poisonous vipers, the prince intervenes and the ogress throws herself into the pit.

Then they all lived happily ever after. 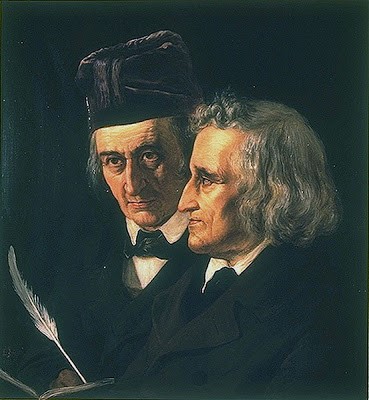 The Brothers Grimm, Jacob (1785-1863) and Wilhelm (1786-1859) are best known as storytellers of European folk tales. Their works popularised stories such as Cinderella, The Frog Prince, Hansel and Gretel, Rapunzel, Rumpelstiltskin and Snow White.

The Grimm version of Sleeping Beauty, called Little Briar Rose, retains the Perrault storyline except that the prince awakens the princess with a kiss and omits Part 2. It is also a lot shorter.

So there you have it. And now here is my prediction: that every time you see or hear of Prince Charming kissing Snow White or the prince kissing Sleeping Beauty whilst they are both in suspended animation, you will recall this article.