It's that time of the month again, when we flip the wall calendar to the next one, put our mind into gear for the departure of the old month and the beginning of the new, and when Brett sends us his list of the coming bizarre, unique and special holidays.

Click on the daily ones to expand those dates. 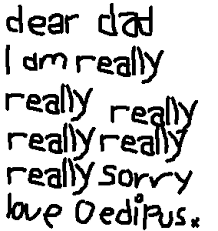 (Rosie is to chocolate what Homer Simpson is to donuts.) 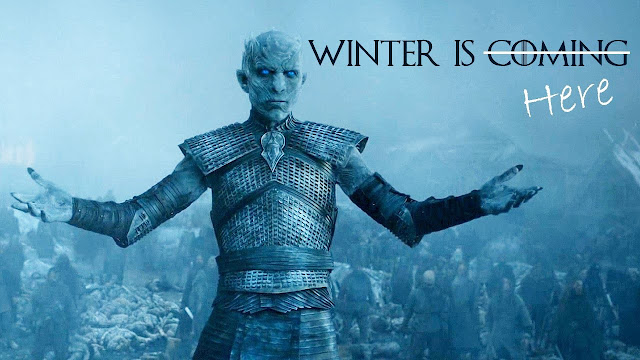 In the US the months are reversed, with June, July and August being summer months.

* * * * * *
The month of June is probably named after Juno, the wife of Jupiter, and queen of the gods [Hera in Greek mythology]. It was held sacred to her, and was thought by the Romans to be the luckiest month for marriage, since Juno was the Goddess of Marriage. 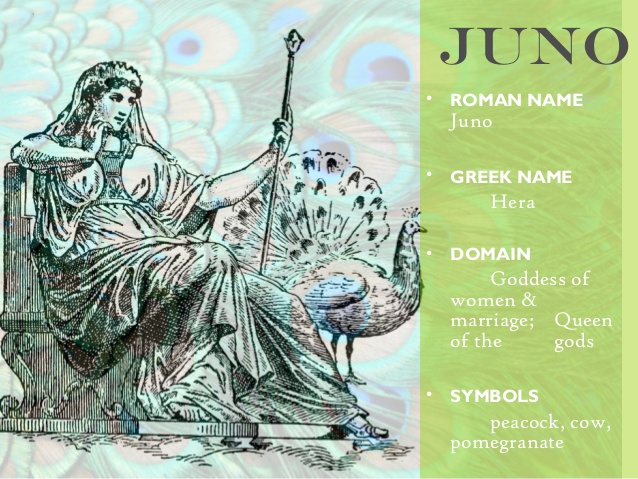 The Latin name for June is Junius. Ovid offers multiple etymologies for the name in the Fasti, a poem about the Roman calendar. The first is that the month is named after the Roman goddess Juno, the goddess of marriage and the wife of the supreme deity Jupiter; the second is that the name comes from the Latin word iuniores, meaning "younger ones", as opposed to maiores ("elders") for which the preceding month May (Maius) may be named. 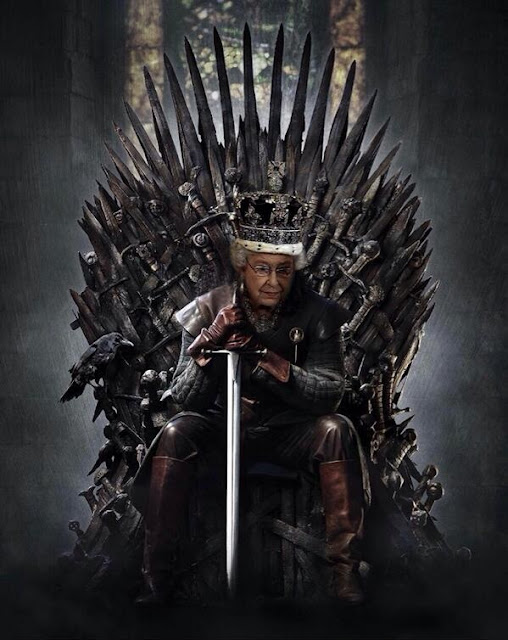 Whilst people in Oz these days don’t really care about the significance of the day, it is liked because it is JAH . . . just another holiday. 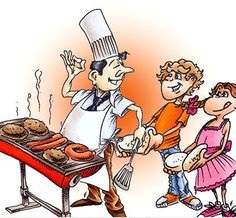