Response to failing to do the one and only thing you had to do. This is told, either in a disgusted, mocking, or angry tone to people, animals, inanimate objects, and anything else that fails to complete the simple task for which it was designed.  A way to express total fail, epic fail, especially when the one job was very simple.

JULIE: You had one job. One job in the whole show. You had to lay a rope across the stage and you forgot. 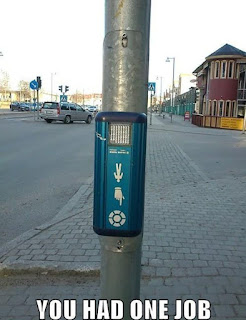 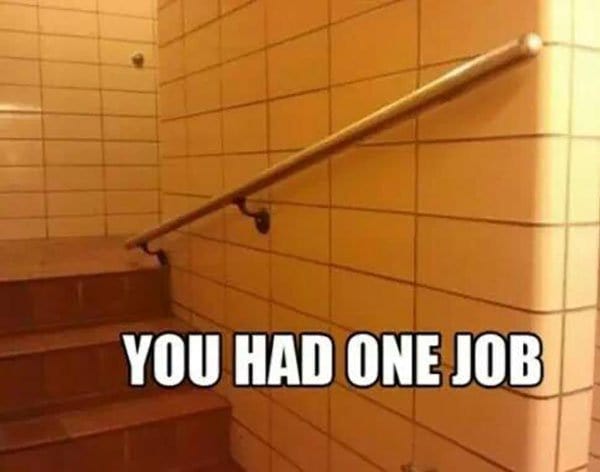 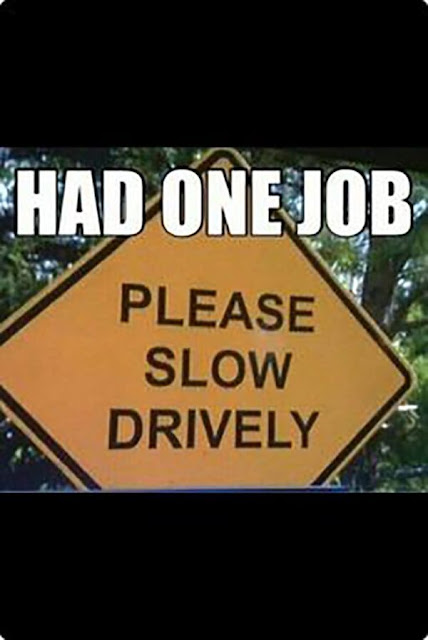 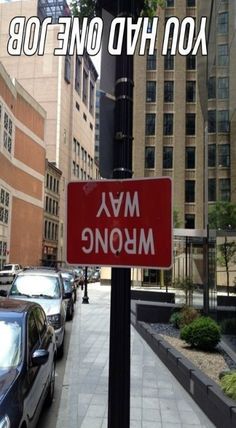 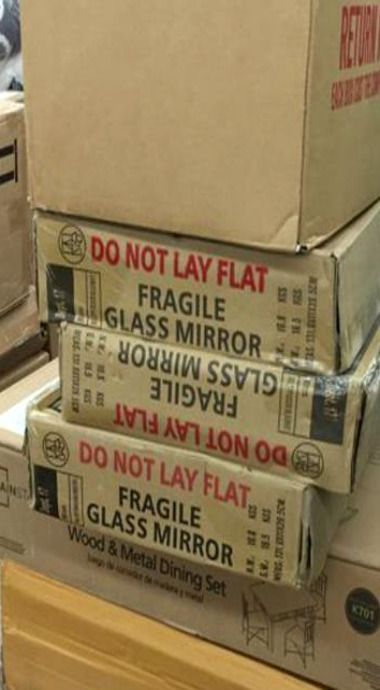 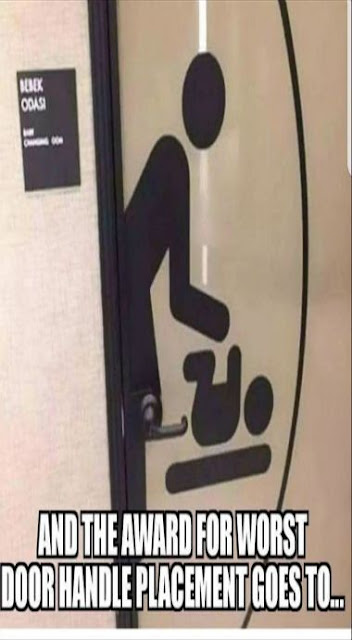 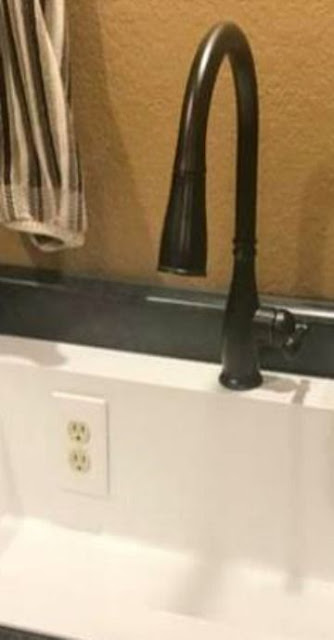 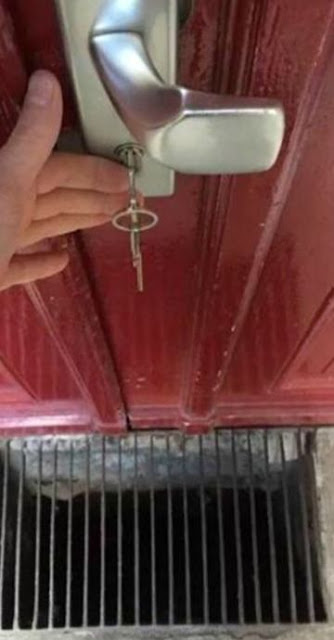 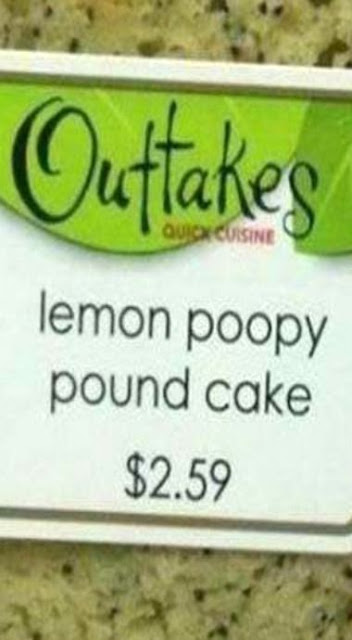 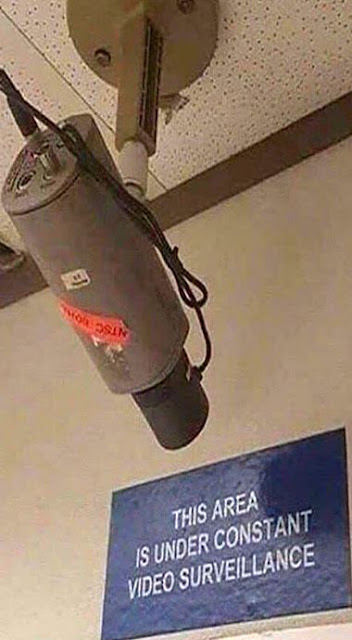 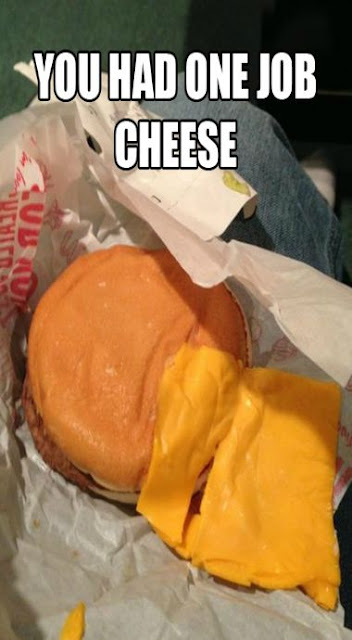 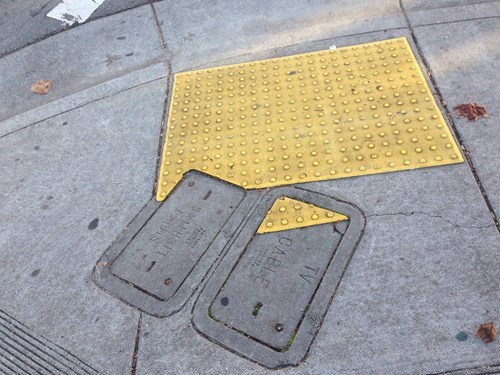 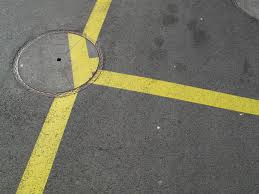 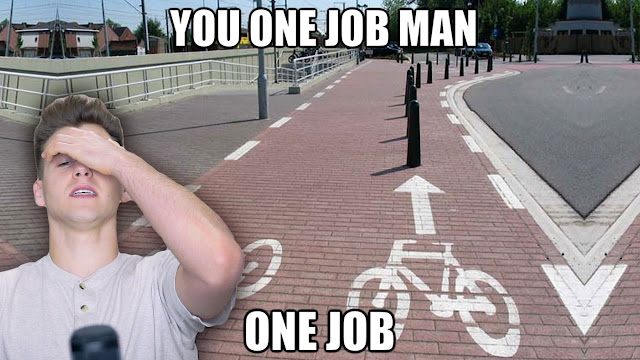 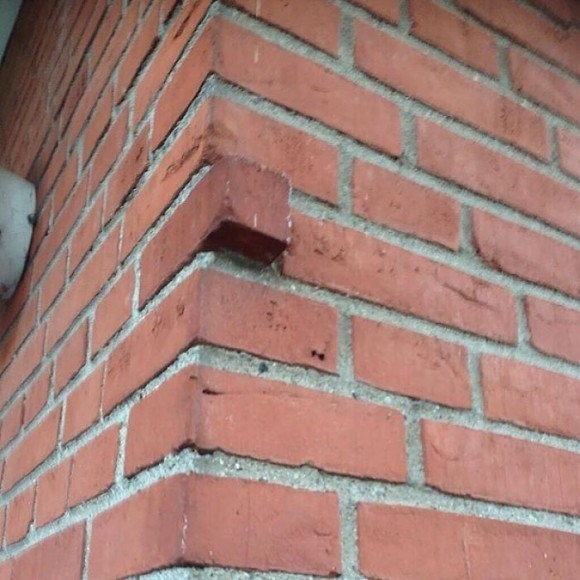 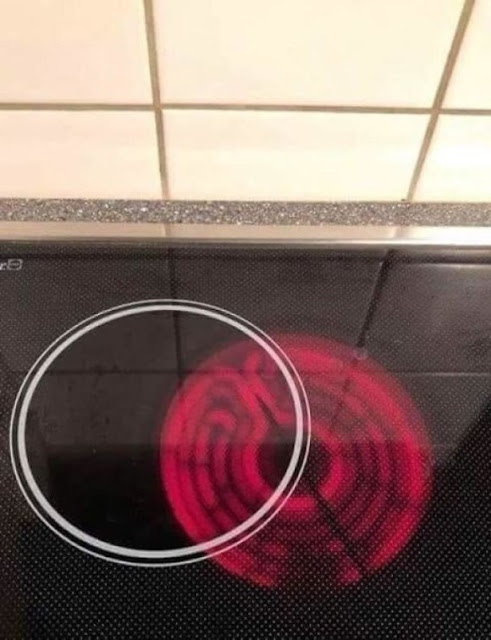 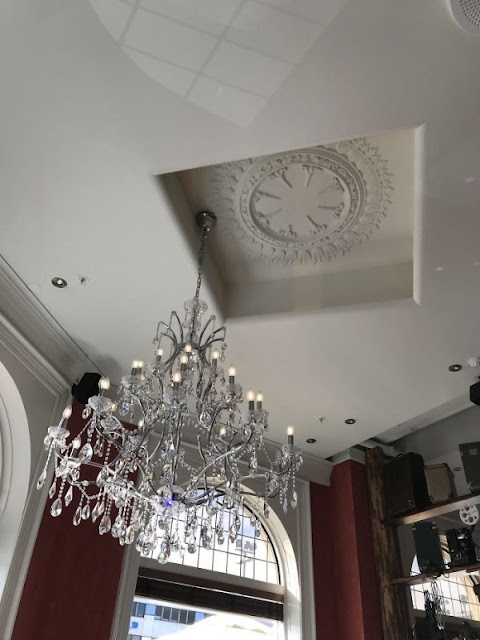 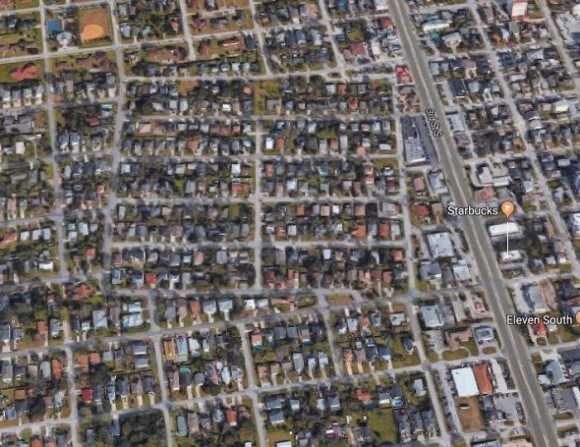 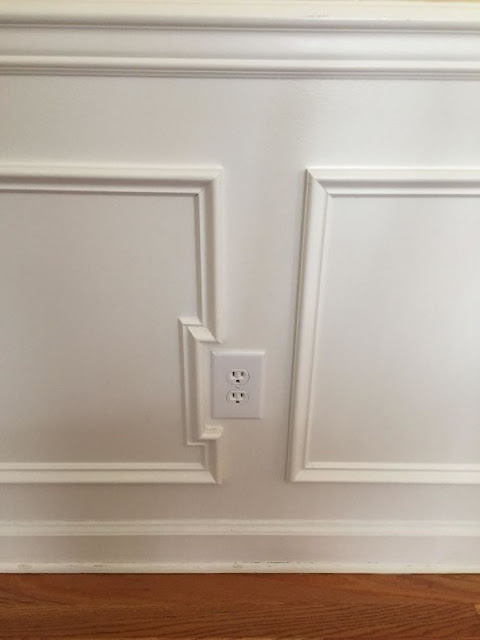 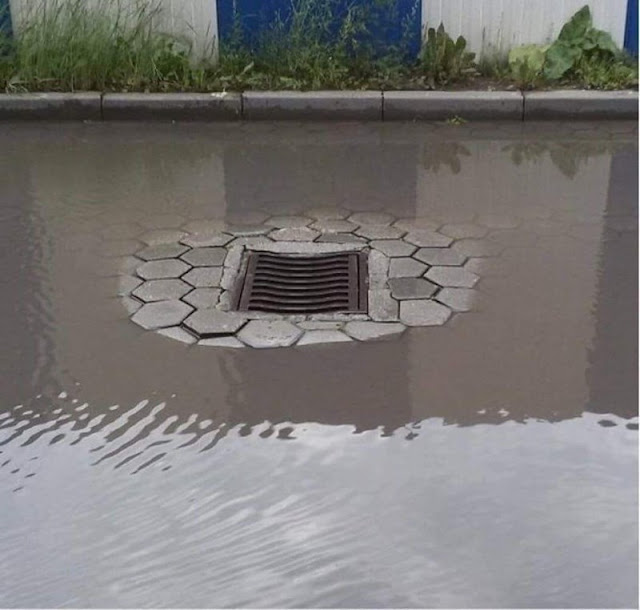 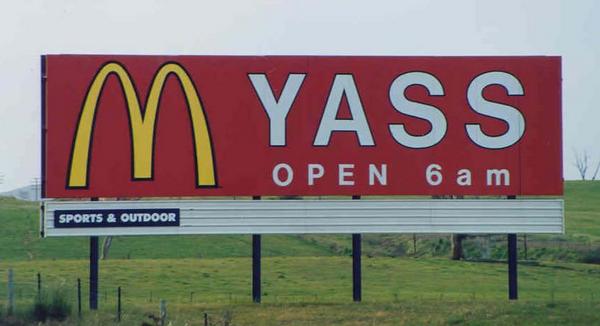 Yass is a town in the Southern Tablelands of New South Wales, 280 km south-west of Sydney, on the Hume Highway. 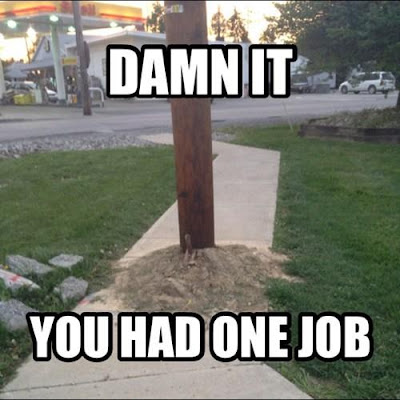 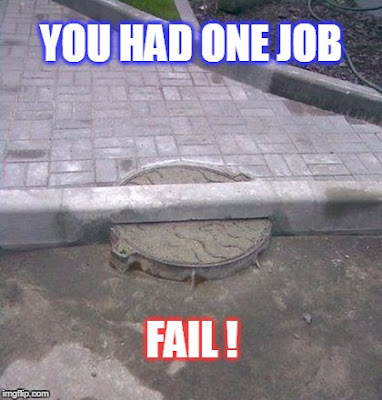 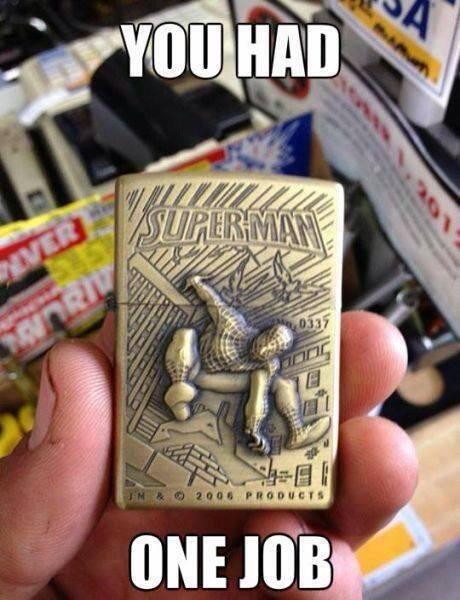 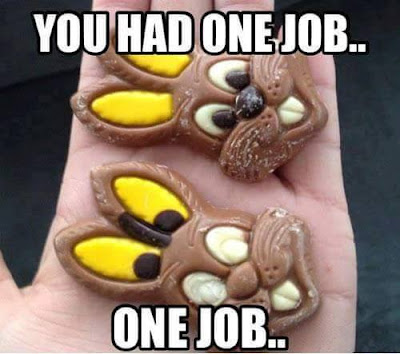