Joe Hildebrand: The dumbest trick ever pulled on Trump

One of my favourite Oz columnists is Joe Hildebrand . . . 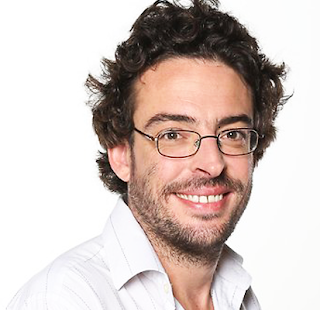 When times, events, circumstances and people are crazy, Joe always manages to bring a ray of light and reason into the mix.

Hildebrand is an Australian journalist, television and radio presenter.  He writes for The Daily Telegraph newspaper, and co-hosts the daytime television program Studio 10 with Network Ten.  He is also editor-at-large for news.com.au

The following article is from news.com and was posted yesterday, Sunday June 28 2020.

It can be read at:
https://www.news.com.au/world/north-america/us-politics/joe-hildebrand-the-dumbest-trick-ever-pulled-on-trump/news-story/4cf3ef83e7644143537b4c1784fcce3f
and deserves a reprint . . .

The dumbest trick ever pulled on Trump

Even after the dismal turnout at Donald Trump’s recent political rally, his opponents still didn’t manage to out-stupid him. This is why.

There is a particular form of logical argument perhaps best described as, “If I can’t see you, you can’t see me”.  This rests upon the assumption that if you cover your eyes then you either become invisible or whatever you are afraid of will disappear. Sadly it is not the most scientifically robust argument, which perhaps explains why it is only employed by young children, household pets and horror movie victims.

And yet it appears that this is now the prevailing political theory of the lunar activist left, which thinks that if you remove random objects from sight then all the bad things in society will likewise disappear.

This is most crudely manifested in the philistine craze of tearing down or defacing statues of long-dead people with whom they disagree. This includes historical figures from Christopher Columbus to Captain Cook to Winston Churchill. 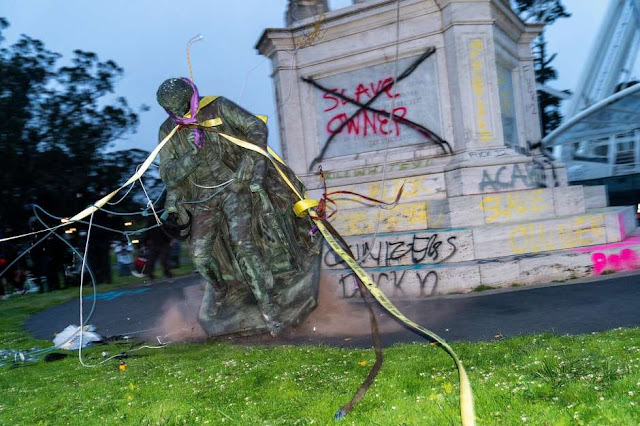 The statue of Francis Scott Key hits the ground after a group of more than one hundred protestors used ropes to pull it down in Golden Gate Park, San Francisco, Calif., on Friday, June 19, 2020.

The Lincoln Memorial also got vandalised in the name of anti-racism and there was even a petition calling for the removal of a statue of Mahatma Gandhi. This should be a Monty Python sketch from 1970. Instead it’s the real world in 2020.

Notwithstanding the intellectual merit of arguing with inanimate objects, one has to wonder what practical benefit they are hoping to achieve.  Do these people seriously think that tearing down a statue of Robert Lee will erase racism from the Deep South? Do they think attacking a statue of Churchill in the heart of London will attract more Britons to their cause? In fact, it is driving people away.

Polling conducted this week by Essential Vision, an organisation firmly aligned with the Labor Party, unions and various progressive groups, found no less than 80 per cent of people agreed with the statement: “The protesters should focus on making changes for people living now, rather than things that happened in the past.” Just 14 per cent disagreed.  Furthermore, 76 per cent agreed that: “Every public figure has their positive and negative aspects, and this isn’t a good reason to remove their monuments or memorials.” And: “We lose part of our history when monuments and memorials are removed.”  Roughly half the respondents agreed that statues glorified past injustices or questionable characters but the vast majority of even this subset was smart enough to understand this was not a reflection of present society, nor would anything be achieved by their removal.

In short, such acts of senseless vandalism not only do nothing to address genuine problems in the community but they estrange the huge majority of progressive and moderate people who despise racism yet want to see history preserved.

But it is not just history that Year Zero ideologues are attempting to whitewash. It is also the present.

How else can one explain the bizarre decision of The New York Times to part ways with its opinion editor after he committed the unforgivable sin of publishing an article with which some of the staff did not agree.

A Republican senator wrote an op-ed calling for the military to be sent into areas where local authorities had failed to keep the peace – right at the same time US President Donald Trump said he was prepared to take just such an action.  Now I certainly do not support such an action – indeed, as I have repeatedly said, to send in the national military in violation of the express wishes of state governors looks disturbingly like a precursor to some form of civil war.

But that is not the point. A Republican senator expressing his support for the policy of a Republican president is hardly scandalous in and of itself. And indeed if such a thing was being contemplated you would think the readers of The Times would deserve to know about it.  But instead the paper decided the publication of the op-ed – as distinct to the proposed military incursion – was a danger to its staff. This raises the irresistible prospect that if the army actually did march into Manhattan the only people caught unawares would be the otherwise erudite readers of The New York Times. Post readers would already be halfway to the Catskills. 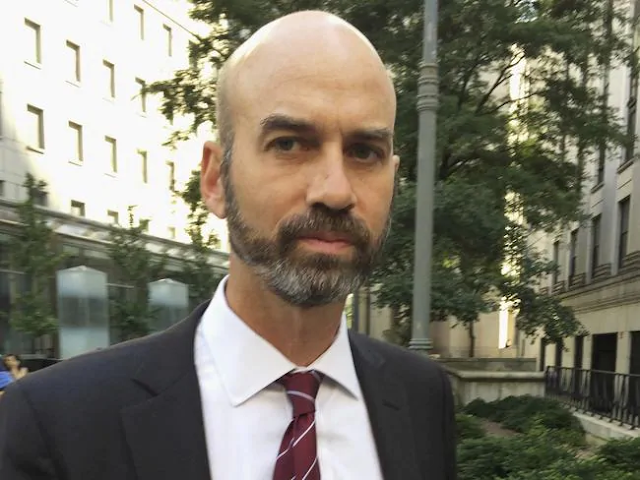 James Bennet, editorial page editor of The New York Times, resigned amid outrage over an op-ed by a Republican senator who advocated using federal troops to quell protests.

Again, this reveals a pattern of thinking rarely seen outside drug-induced psychosis – that by refusing to acknowledge the existence of something you don’t like that thing will itself somehow cease to exist.  This is King Canute-style politics – just tell the tide to stop coming in and don’t report the drownings.

Yet an even greater madness manifested itself only last week, when Trump was apparently tricked into thinking his massive comeback rally in Oklahoma was set to be a million man march – albeit of a rather different demographic than the first one. The President had boasted that that was the number of registrations he had, only to be left talking to a half-empty stadium when it turned out he’d effectively been Rick-Rolled – or rather Tik-Tok-rolled – by hundreds of thousands of social media users who’d swamped the organisers with fake registrations.

As far as political stunts go, it was a neat enough trick. But like all magic tricks it only works if you don’t tell the audience how it was done. The whole point of the exercise, presumably, was to make it appear as though Trump had lost his base, that blue-collar middle-America had deserted him. Yet that illusion was instantly shattered by the very same side that were trying to create it. No sooner had Trump delivered his war-cry to half-empty bleachers than Alexandria Ocasio-Cortez, the firebrand Democratic congresswoman, blew the whole operation.  And so instead of the public perception that Trump had been abandoned by his followers it was now revealed that he’d merely been trolled by a bunch of teenagers.

In political terms, it is impossible to overstate how monumentally stupid and self-defeating this was. Trump could have been left looking humiliated and abandoned but now had black and white proof that it was all a conspiracy by his usual grab-bag of suspects: Democrats, fake news and biased social media.

It is hard to imagine a more perfect vindication of Trump’s own narrative. Just when the guy had been locked up in solitary AOC gave him a get-out-of-jail-free card. Trump and his enemies have finally become as dumb as each other. Revealing that the President had not been abandoned by his loyal followers but had in fact been duped by a bunch of teenagers on TikTok left him in a stronger position than before. Indeed, the most excruciating thing is it is precisely the same kind of lunar logic Trump himself uses.

At least Trump was joking – we hope.

This goes right to the heart and the beginnings of Trump America, a land where both the hard right and hard left have abandoned the notion of truth. It was on Trump’s very first day in the job, at his own inauguration, that embarrassed by lower than expected crowd numbers the White House infamously coined the term “alternative facts”. Now those charged with contesting this conspiratorial madness have inadvertently confirmed it.

The obsession with imagery and illusion, online outrage and unhinged street rage, has left the concepts of reason, fact and rationality – perhaps even the notion of truth itself – at the bottom of a deep, dark and long-forgotten well.