The word was not used in the sense of life saving, as a drug that you take for an infection, until 1943 when Selman Waksman used the word in that fashion. 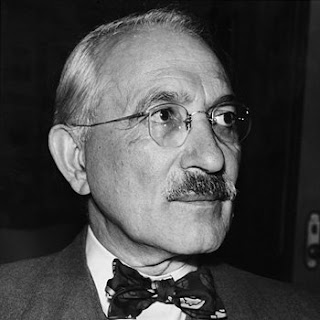 Selman Waksman (1888-1973).
Waksman, a famed microbiologist and Nobel Prize winner, invented or discovered 20 antibiotics, as well as introducing the modern sense of that term to name them.
Does anyone else also think he looks like Groucho Marx? 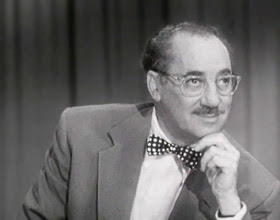 Naval commander Matthew Maury, founder of the U.S. Naval Observatory. coined the word antibiotic in his 1860 textbook "Physical Geography of the Sea and Its Meteorology." Maury argued in his book against extra terrestrial life forms and used the term antibiotic to describe his hypothesis. 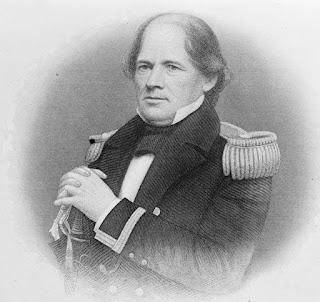 In the late 1700s, English physician Edward Jenner noticed that milkmaids who had contracted cowpox—a disease that causes blisters to form on a cow’s udders—did not contract smallpox. Cowpox causes only minor blistering in humans.

In 1796, Jenner ran an unethical but world-changing experiment. He infected an 8 year old boy, James Phipps, with cowpox on purpose, then exposed him to the smallpox virus. James did not become sick, proving that if a person has been exposed to cowpox, they were immune to smallpox.

Phipps was subsequently inoculated with smallpox more than twenty times without succumbing to the disease.

By 1820, millions of people had been vaccinated and the death rate from smallpox had dropped by half. Smallpox was declared eradicated in 1979. 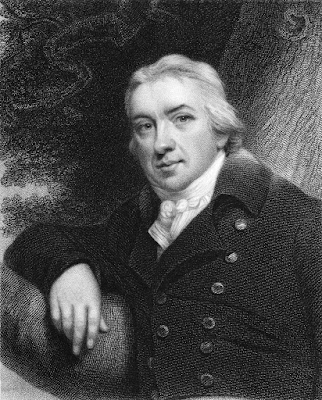 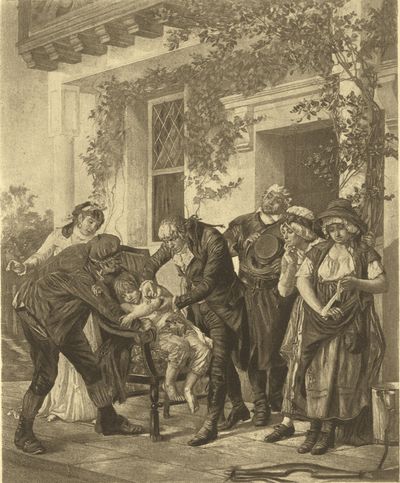 Lithograph depicting the inoculation of James Phipps, by Gaston Mélingue (circa 1894)

Later in Phipps' life, Jenner gave him, his wife, and his two children a free lease on a cottage in Berkeley, which went on to house the Edward Jenner Museum between 1968 and 1982.

A vaccine stops a person from getting an infectious disease by stimulating the body's immune system to produce chemicals, called antibodies, that will combat a future infection.

In the 1800s, some people objected to compulsory vaccination because they felt it violated their personal liberty. The Vaccination Act of 1853 introduced mandatory smallpox vaccination in England and Wales for infants up to three months old. The Act was met with opposition from people who demanded the right to control their bodies and those of their children.

Despite the opposition to vaccination by some, smallpox was completely eradicated from the world 100 years after the Anti-Vaccination League was set up. 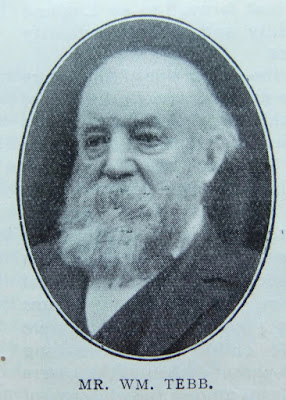 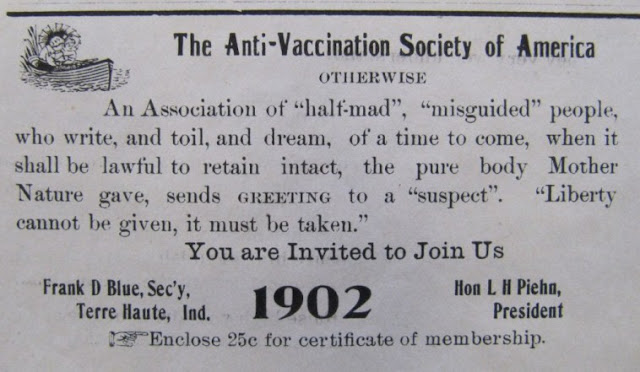 Inoculation is a procedure in which a small sample of infected matter is deliberately introduced into the body in order to create immunity and prevent the full disease from developing.

The term "inoculation" entered medical English through horticultural usage meaning to graft a bud (or eye) from one plant into another. It is derived from the Latin in + oculus (eye).

Though "innoculation/innoculate" (with a double "nn" rather than a single "n") is sometimes seen, this is incorrect, possibly erroneously thought to be related to "innocuous", which is derived from the Latin in + nocuus (not harmful).

The word “virus” dates from the late Middle English (denoting the venom of a snake). It comes from Latin, literally ‘slimy liquid, poison’.

A meaning of "agent that causes infectious disease" is first recorded in 1728, long before the discovery of viruses by Dmitri Ivanovsky in 1892. 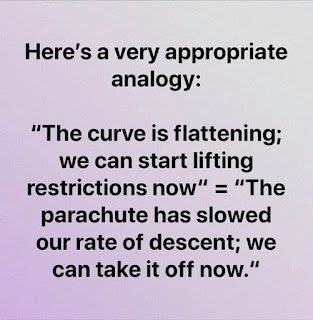 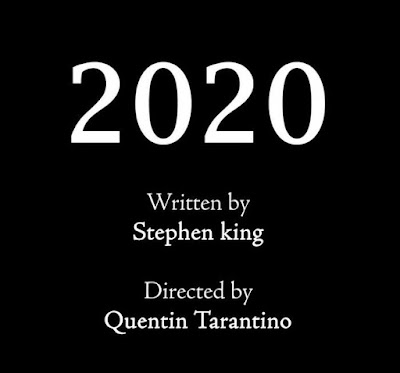 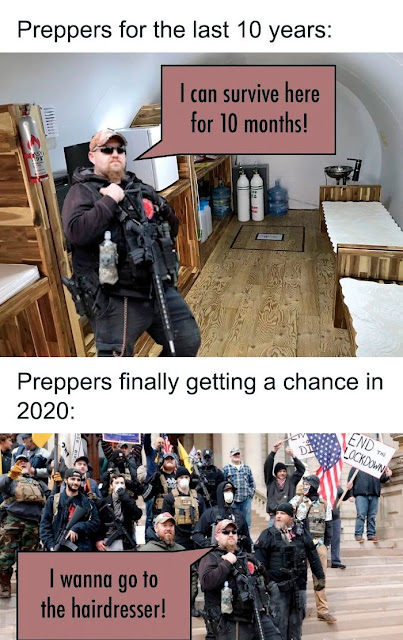