Ron from the US sent me a batch of pics under the heading “Today’s Smiles”. Thanks Ron. And what better way to start the week than some smiles, unless, like Ron, you live on the other side of the world where it’s the end of the week, in which case they can be anticipatory smiles . . . 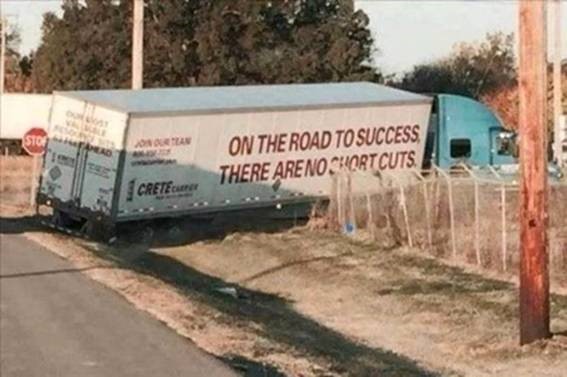 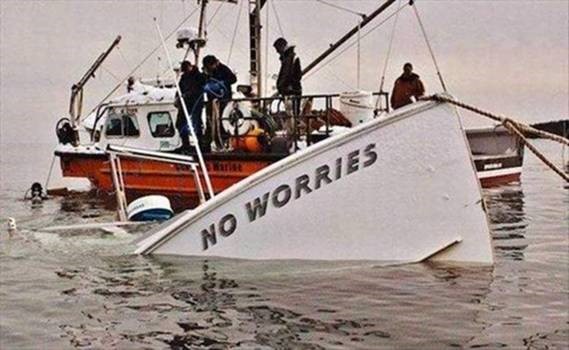 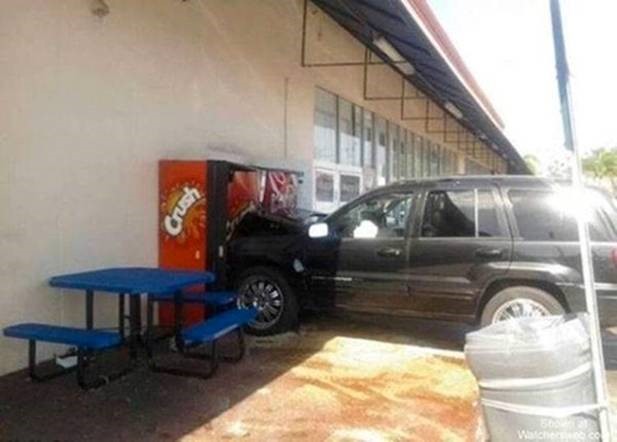 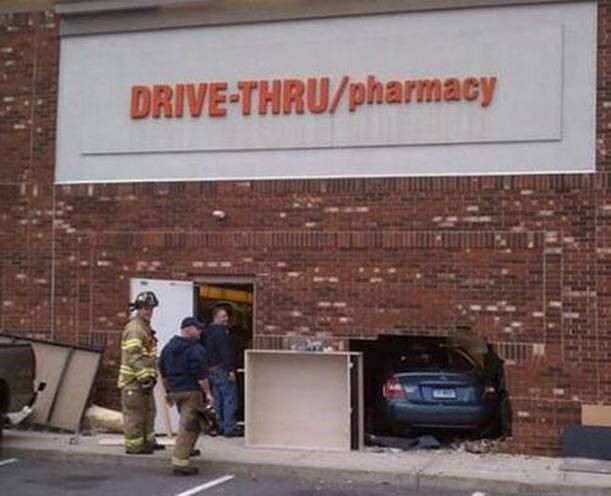 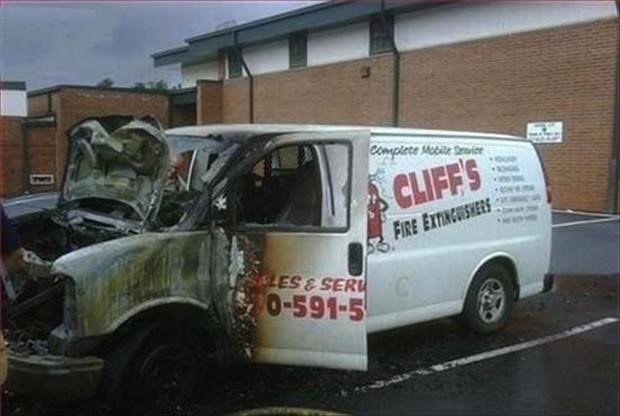 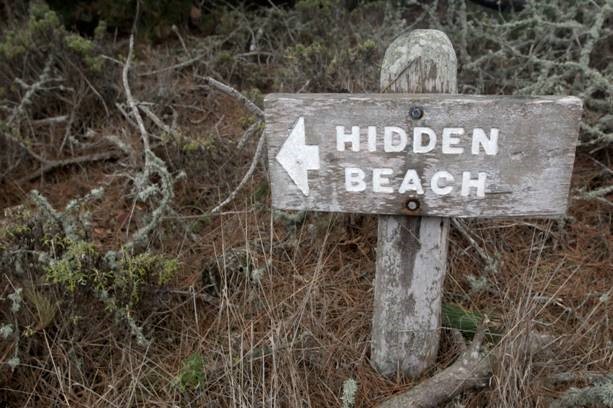 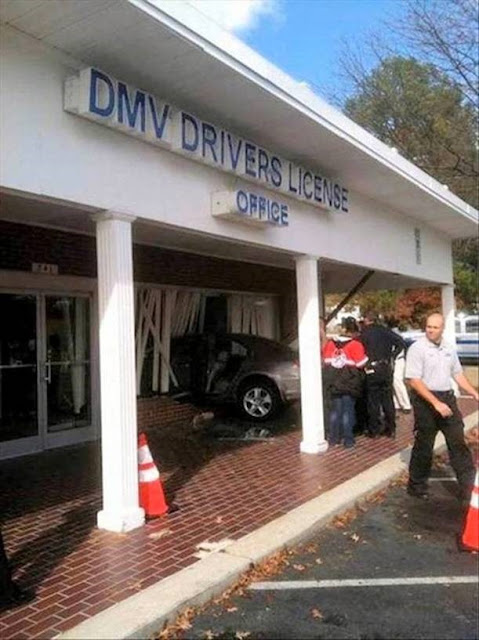 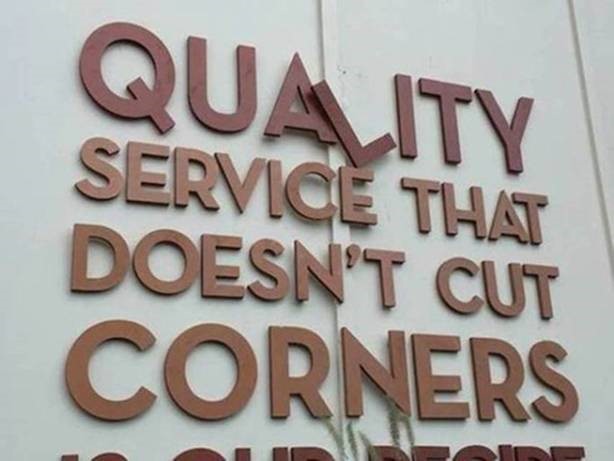 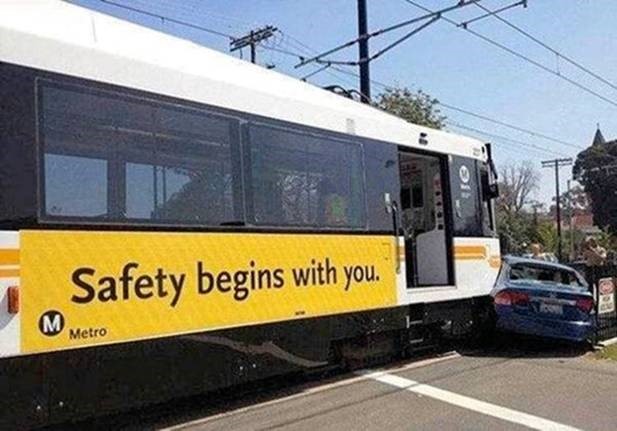 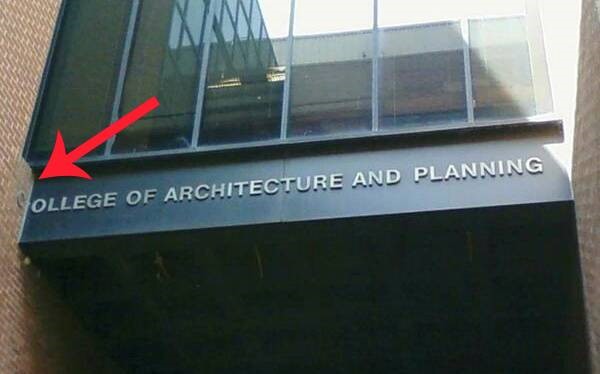 By the way, I have seen this pic before a number of times and have wondered whether it was a genuine fail or a photoshopped joke.

I have come across the following from the architecture website Arch20 at:
https://www.arch2o.com/story-behind-college-architecture-planning-sign/

"The Story Behind the “College of Architecture and Planning Sign”

You would expect deans to be very strict when it comes to the college of architecture and planning the symbol that represents them. However, that was not the case with the dean of the College of Architecture and Planning (CAP) at the Ball State University, Indiana, USA.

When asked if he wanted to re-space the letters of the sign to make it look good, he replied: “No, just stick it on the wall because it will look funny.” So much for planning, eh?

The whole incident took place in 1982 during the expansion process of CAP. In former years, the building had two entrances, one on the street and another one overlooking a bridge. The entrance on the street remained unchanged throughout the years but the bridge and the corresponding entrance were demolished to make way for the new building and hence the story of the wall-stuck-C began. The sign was removed to build a room to house some robotic equipment a few years back.

A more detailed look at the sign can be found at:
https://franklycurious.com/wp/2018/02/06/planning-sign-joke/

It leaves the issue open. 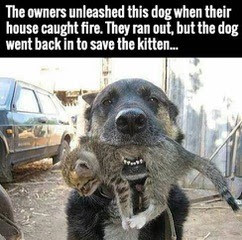 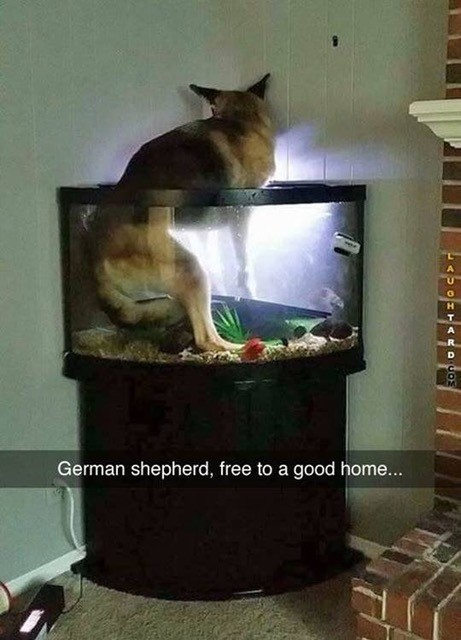 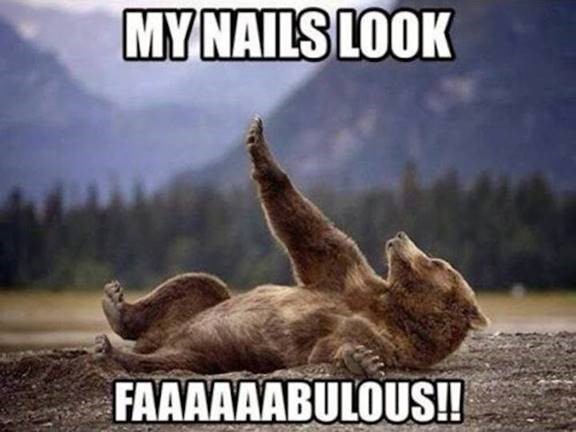 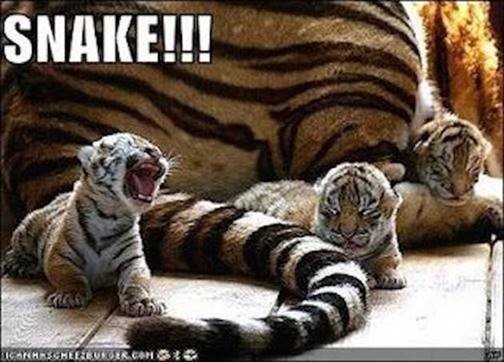 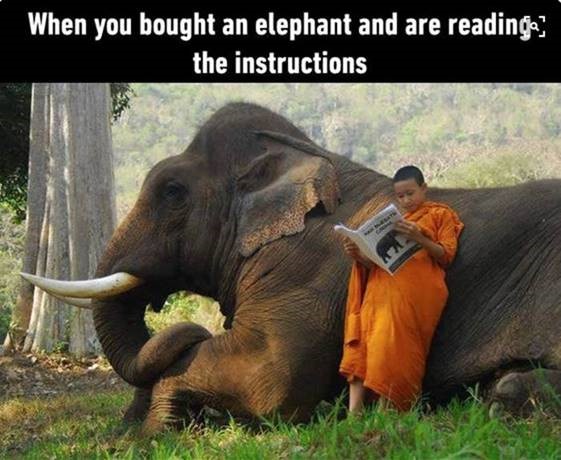 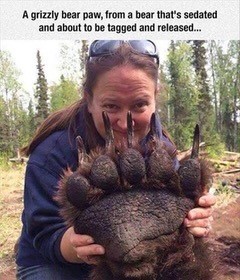 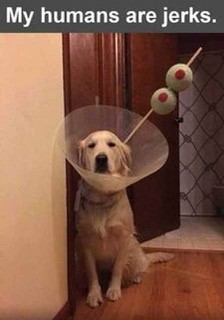 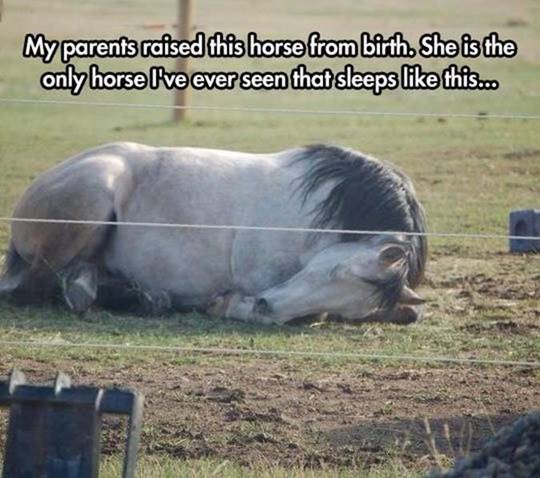 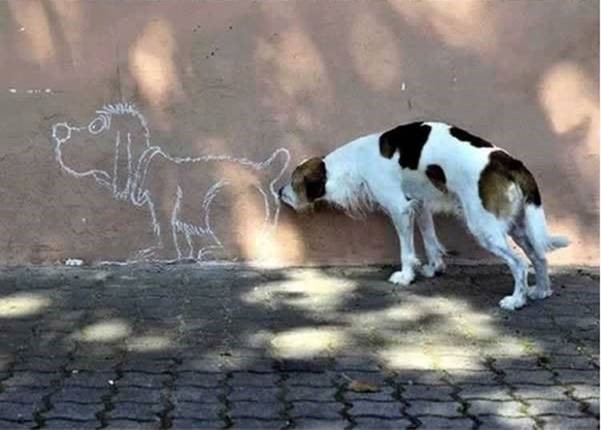 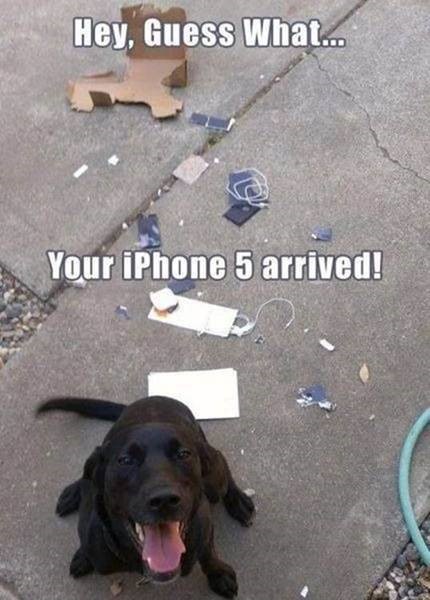 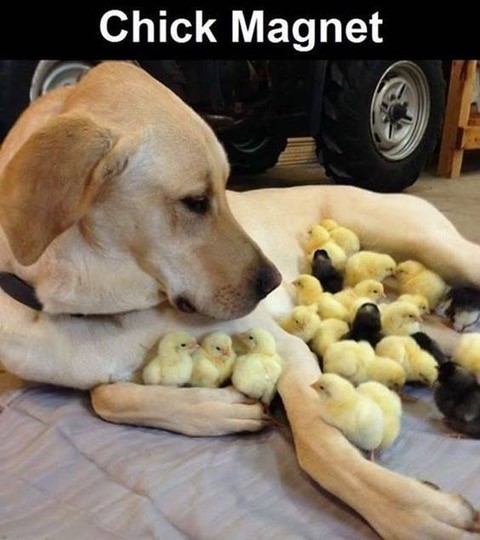 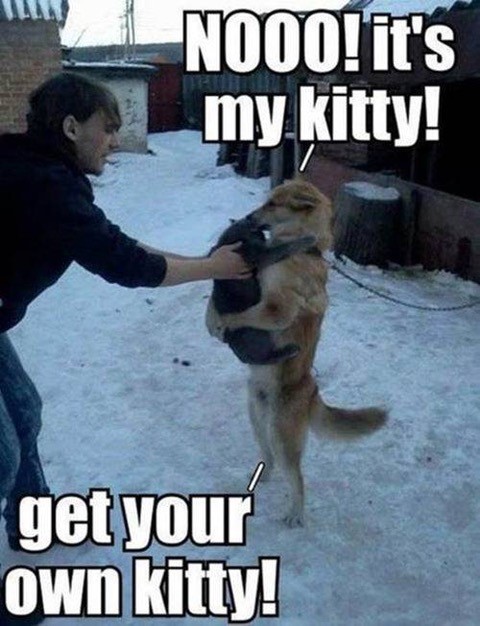 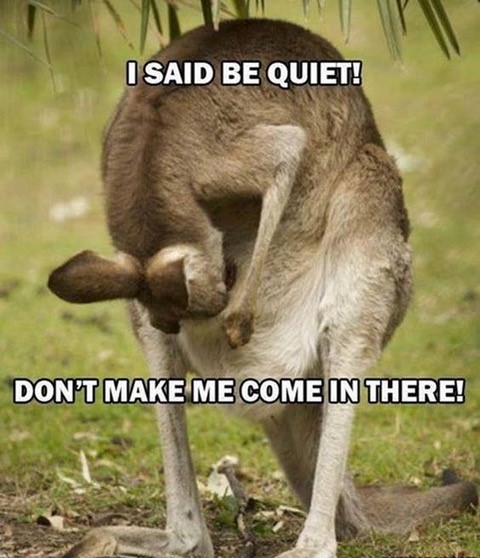 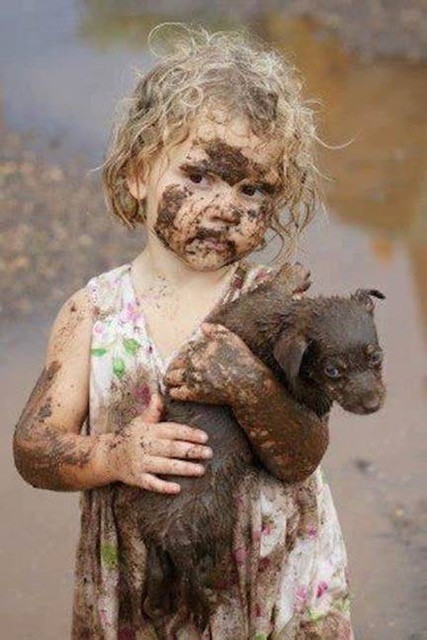 Never try to wash a dog in an outdoor pond. 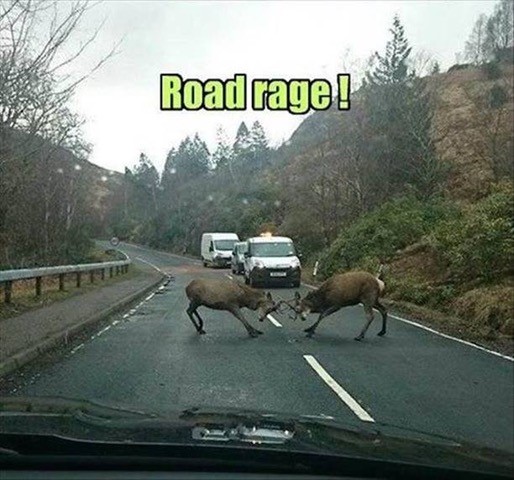 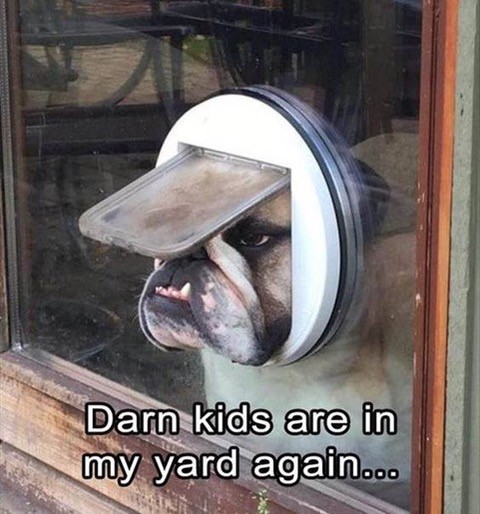 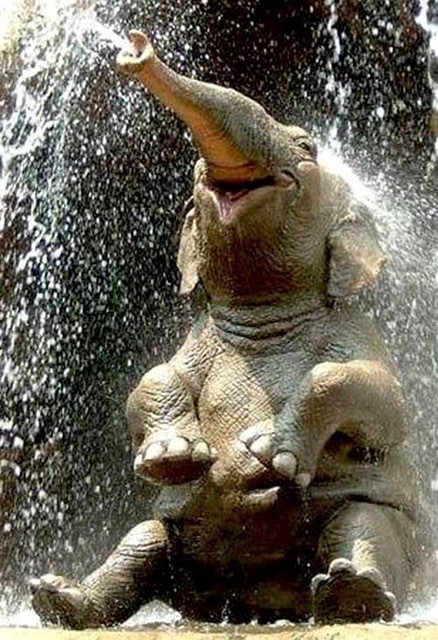 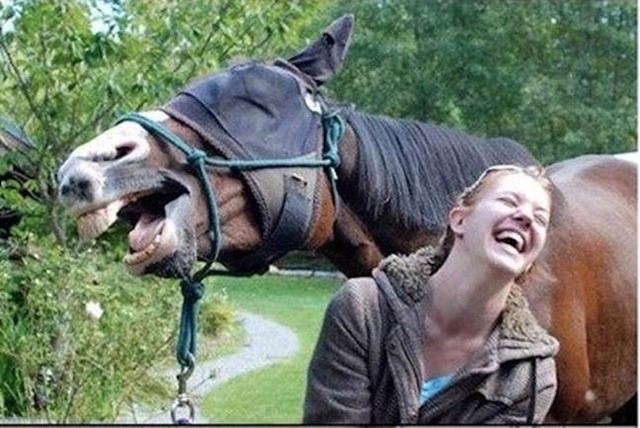 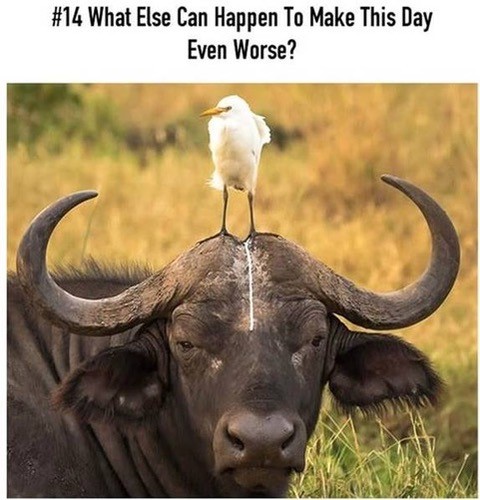