Not everyone wants to fix damage to a car, for various reasons: time, money, laziness, whatever. Still others decide that adding some sort of decoration or comment works just as well. The following pics and comments are from Bored Panda at: 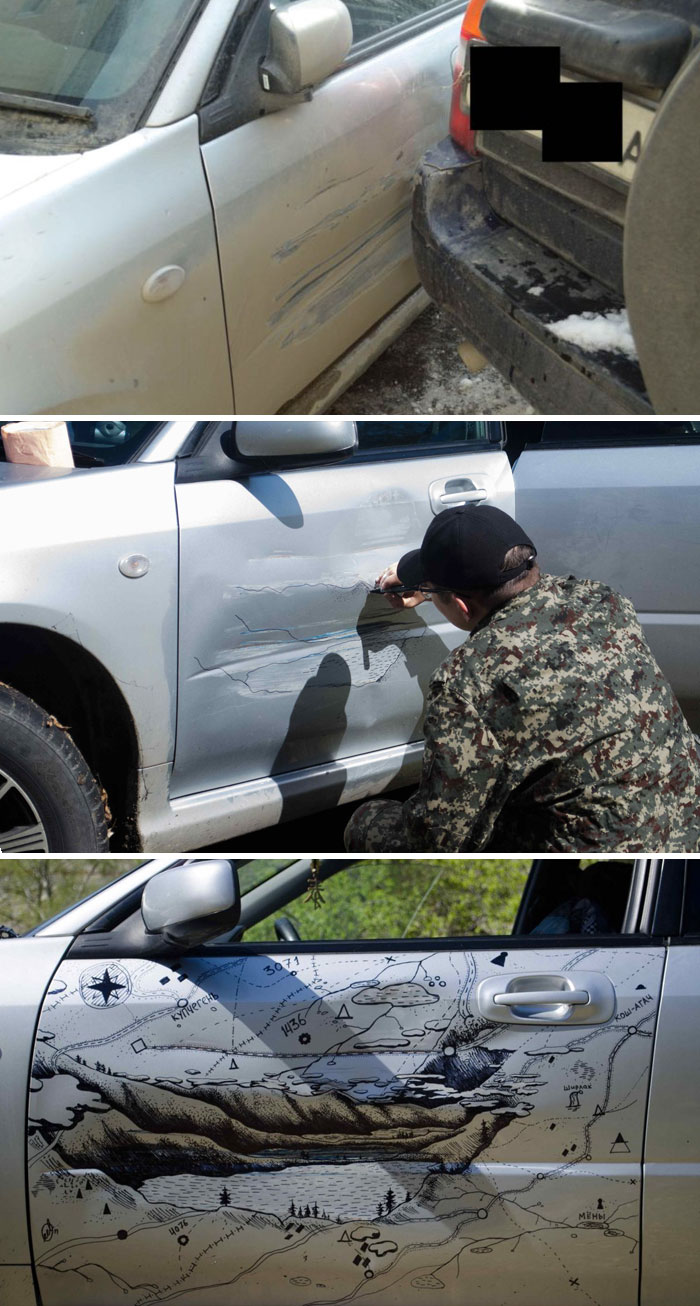 I want a dent in my car! So it become something like this. :-P

Actually looks like a very expensive detailed paint job! This should become his career, either that or become a Tattoo artist. . .

#2 If Anybody Has Thor’s Number, I Found His Hammer 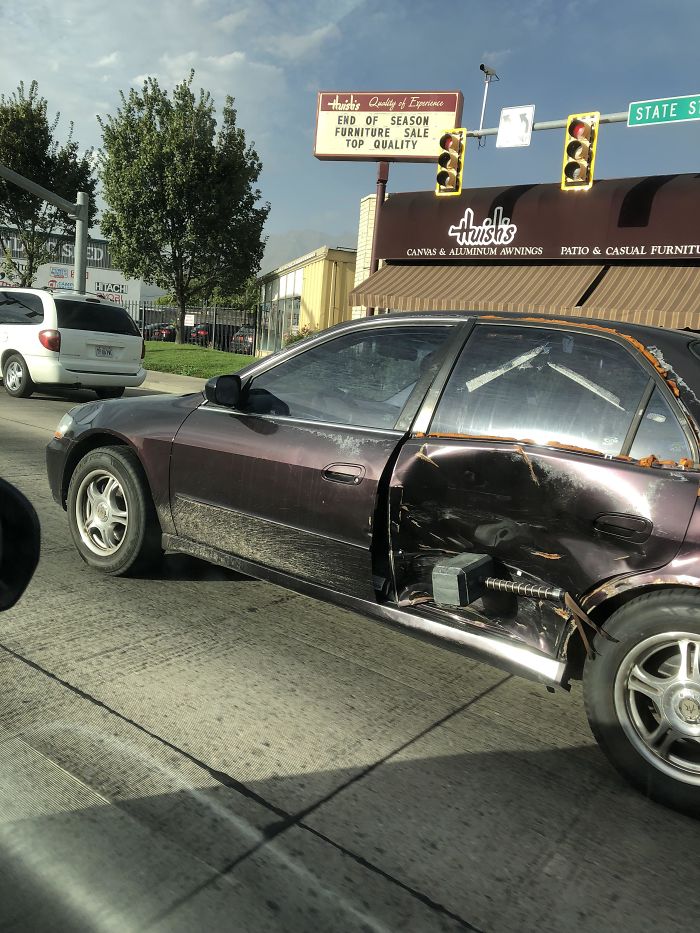 Not entirely true. Anyone who is deemed worthy can wield Thor's hammer.

The car seems to be worthy.

#3 That's One Way To Deal With Car Scratches 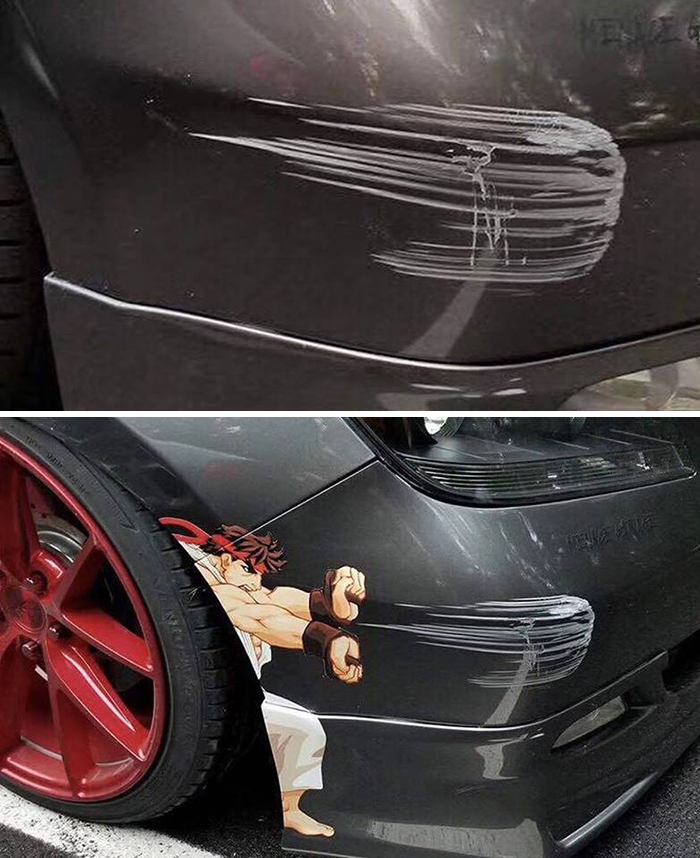 #4 Making The Best Out Of A Bad Situation 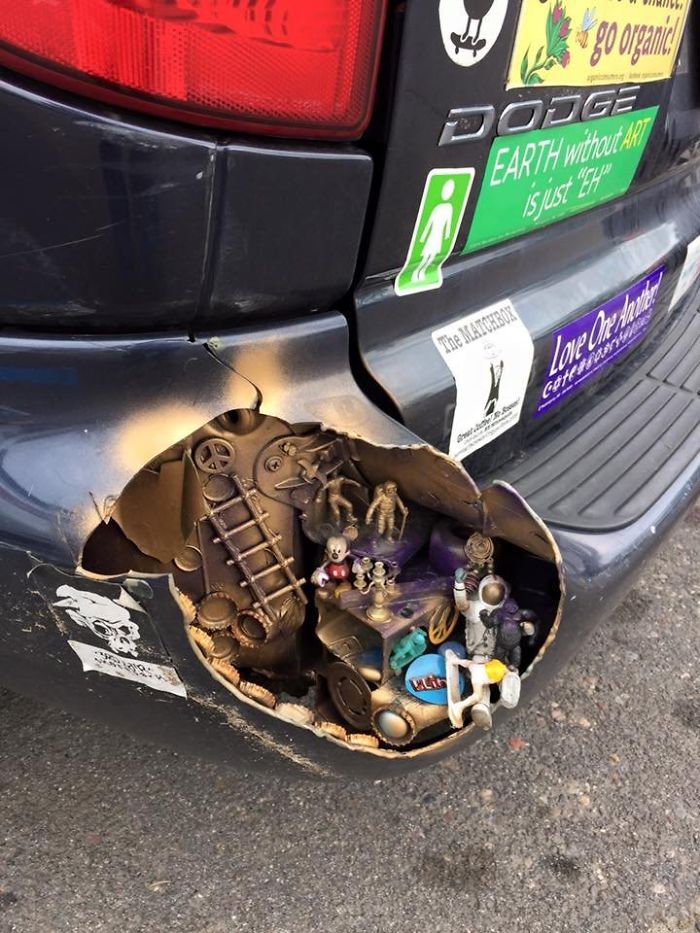 They're probably been hot glued or stuck down somehow

Yeah a lot of these are scaring me. In the UK no way would that pass a Ministry of Transport, the vehicle would not be roadworthy due to sharp edges.

Welcome to America! As long as it passes emissions testing, and isn't actively shedding parts, it drives.

Houston. We have a problem.

#5 This Car Scratch Cover Up 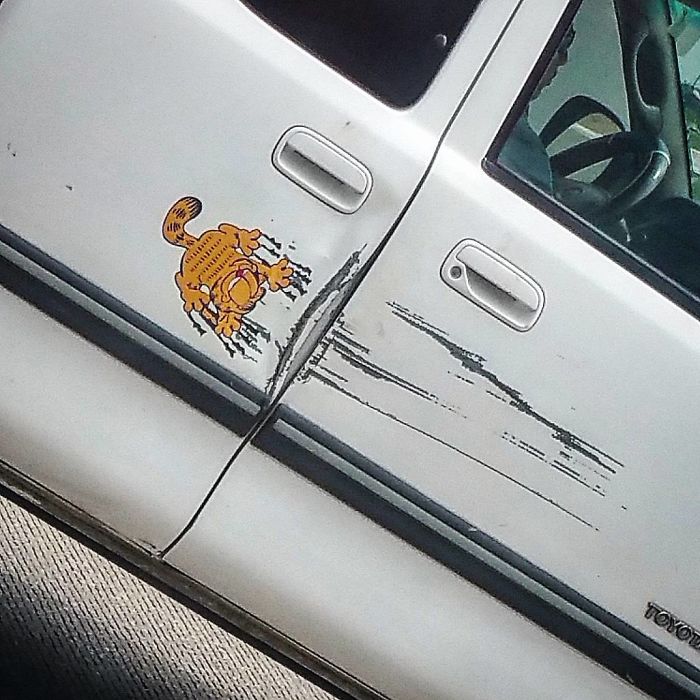 Must have been Monday.

This is why we can't have nice things! 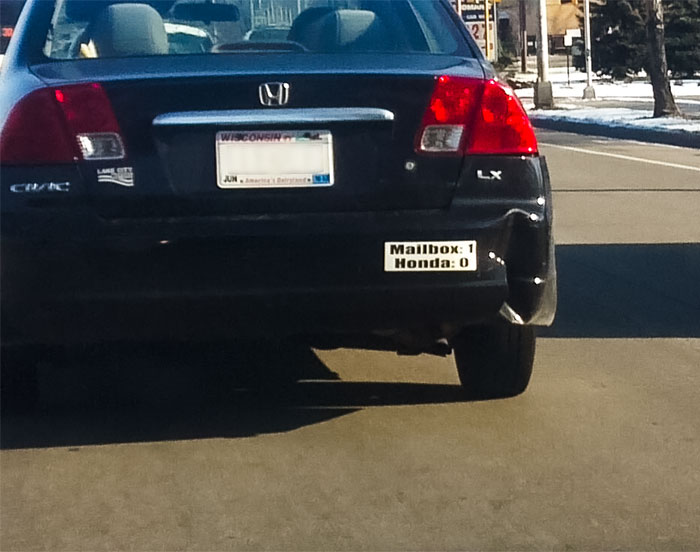 That one hurts. Because that's how I wrecked my own car. Stupid brick mailboxes. 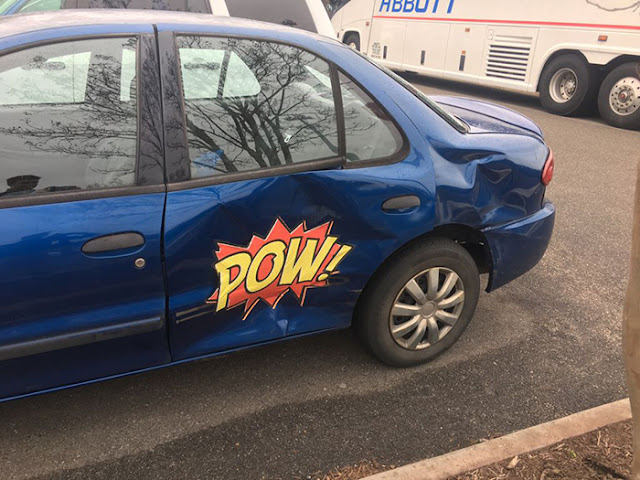 #8 Nice Way To Cover Up The Dents 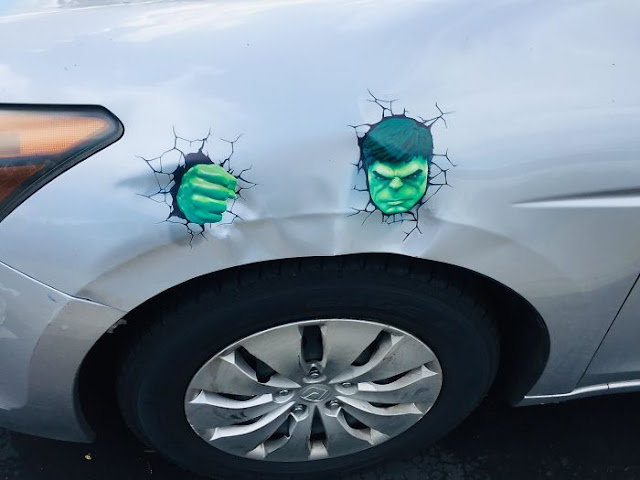 Did you REALLY think you could lock me in the trunk? Ha-ha-ha!

Didn't even notice the dent

#9 My Ninja Turtles Drawing On A Bumper Dent 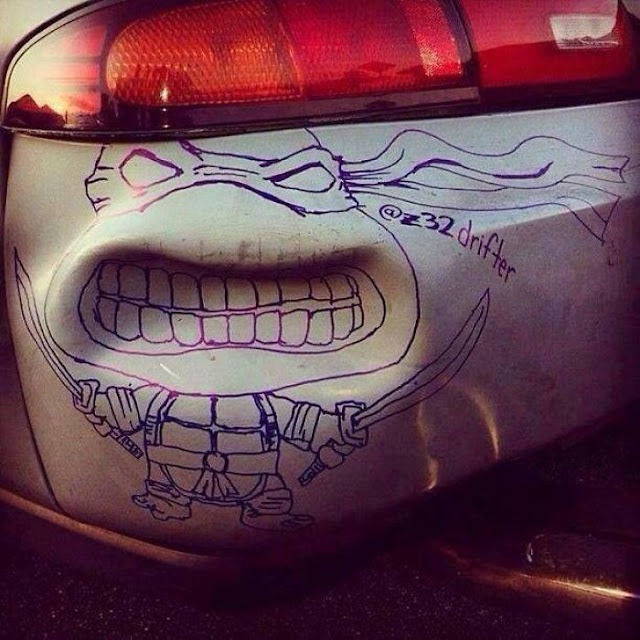 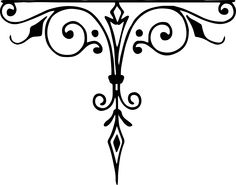