Canterbury is a suburb extending across south-western Sydney and the Inner West, located 10.5 kilometres south-west of the Sydney central business district in the Canterbury-Bankstown Council.

In 1793, the area's first land grant was made to the Chaplain of the First Fleet, the Rev. Richard Johnson. He gave the 100 acre (40 hectare) grant, located one mile (1.6 km) north of the river, the name Canterbury Vale after Canterbury in England. originally Reverend Richard Johnson's Canterbury Vale, after Canterbury in England . By 1793-94 he had cultivated forty acres; sown fifteen acres of wheat; produced a first crop of about six hundred bushels of Indian Corn and held a stock of fourteen sheep, eleven goats, a mare, some hogs and fowls. During 1793, Watkin Tench acknowledged Johnson's efforts by describing him as 'the best farmer in the colony'. After much petitioning of the State Government by local residents, the Municipality of Canterbury was proclaimed on 17 March 1879.

-  Home of the Canterbury Racecourse

- The first major industry was established in 1841 with the building of the Australian Sugar Company's sugar mill by the Cooks River to produce molasses and spirits. Other industries and trades such as boiling down works and tanneries later developed along the river.

- The Methodists built the first church in the suburb, with services beginning in 1841.

- The railway line was completed in 1895, encouraging suburban development and leading to the area becoming heavily populated. This was too late for the Sugar Mill, which ceased production in September 1854, but was favourable for horse racing, which informally began in 1871.

- In 1921, a tram line was extended from Hurlstone Park to Canterbury Station, in 1927, a through service from Canterbury to the city commenced. The Sydney tramway network served the inner suburbs of Sydney, Australia from 1879 until 1961. In its heyday, it was the largest in Australia, the second largest in the Commonwealth of Nations, and one of the largest in the world. The network was heavily worked, with about 1,600 cars in service at any one time at its peak during the 1930s . Patronage peaked in 1945 at 405 million passenger journeys. It had a maximum street mileage of 181 miles (291 km), in 1923. 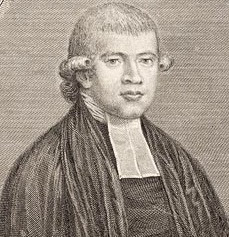 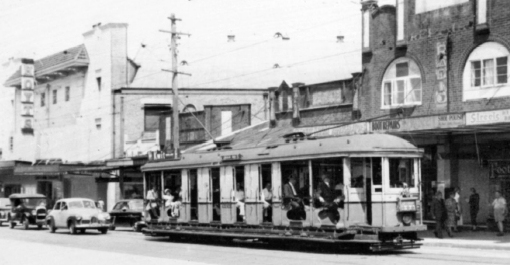 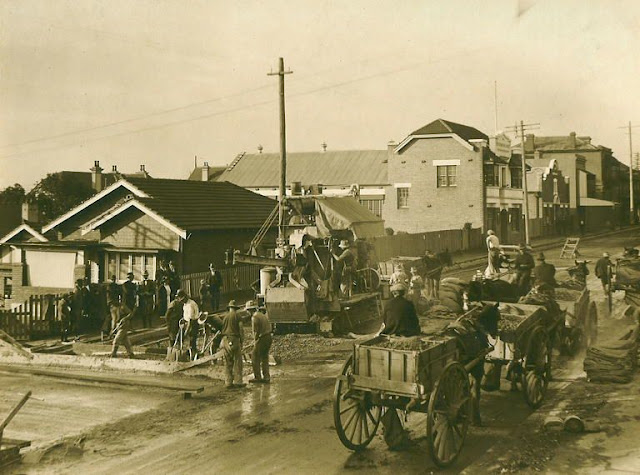 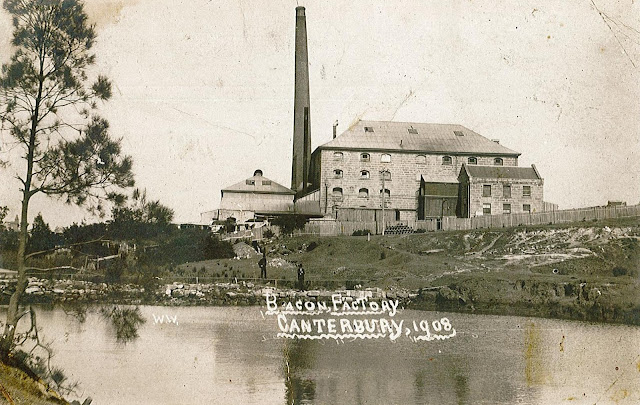 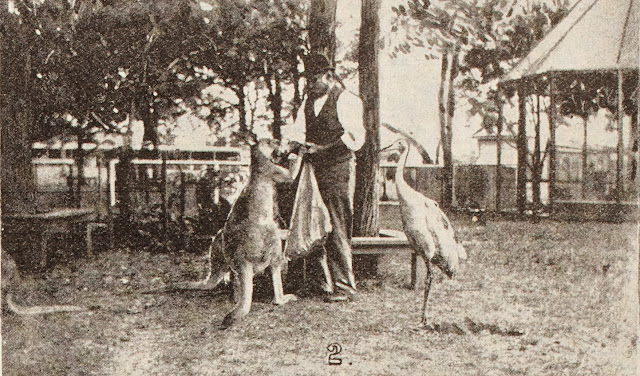 The caretaker of Canterbury Park Racecourse and his pets 1897 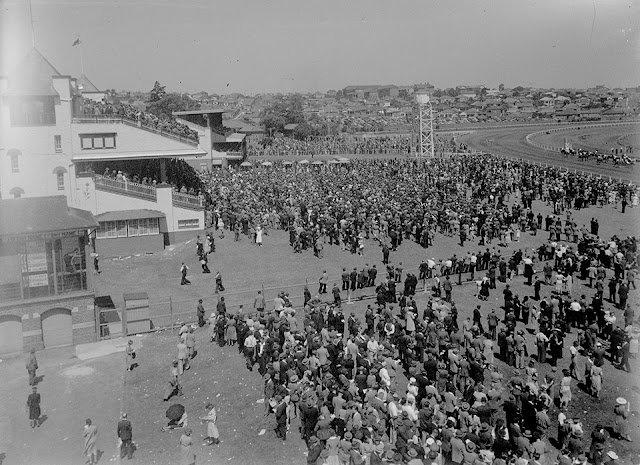 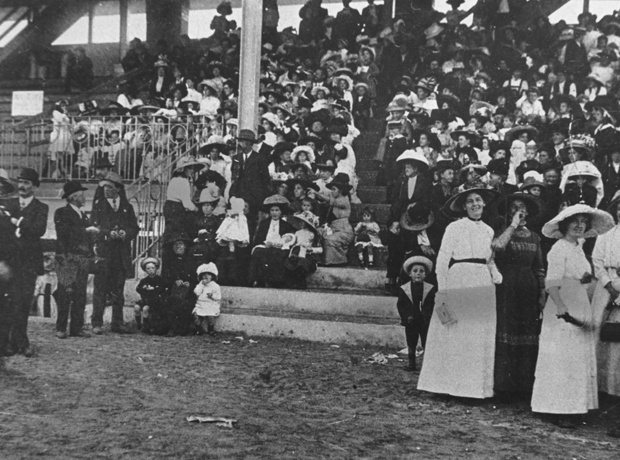 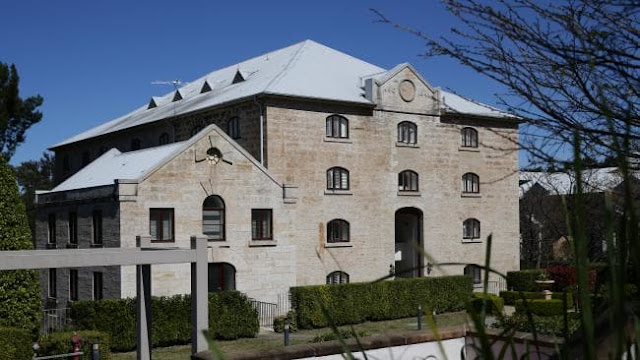 In 2004 the Sugar Works building was converted to residential aprtments

Caringbah is a suburb in southern Sydney located 24 kilometres (15 mi) south of the Sydney central business district in the local government area of Sutherland Shire.

Caringbah is an Aboriginal word for a pademelon wallaby. The suburb was originally called Highfield, but it is unclear whether this was a position description or whether it was named after an early resident. Caringbah was used from 1911, after the steam trams began operating between Cronulla and Sutherland.

- Caringbah features a mixture of residential, commercial and industrial areas.

- Most of the area around Miranda and Caringbah was used for market gardening from the 1880s.

- Caringbah was still used for orchards and farming until after World War II.

- The railway line to Cronulla opened in 1939 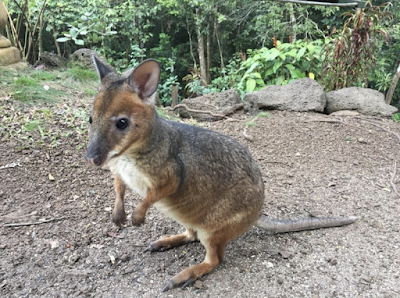 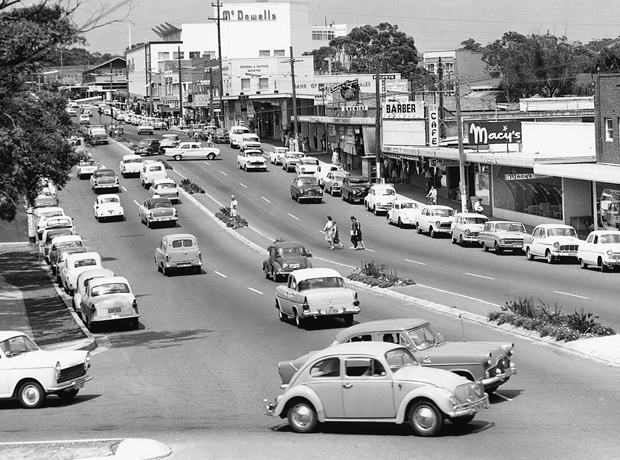