The city of Orange, NSW declared it would be changing its name to Pink later this year.

“We’re already known throughout the country as Orange, so it’s not a big deal to make the switch to Pink. It’s only a few shades to the right on the colour spectrum,” Orange Mayor Reg Kidd said.

“The old name was so confusing, because we don’t grow Oranges in Orange. We grow pink lady apples, so the name change will not only boost visitation to the area, it will also support our growers.” 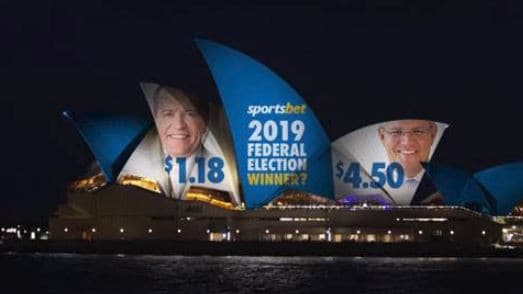 Online bookmaker Sportsbet announced a three-year agreement with the newly elected NSW Government to be the official naming rights sponsor of the iconic Sydney Opera House.

The multi-million dollar agreement would see the world famous sails turn Sportsbet blue once the sun sets each day.

Brett, as usual, has sent me the current month's holidays and special days.

Click on the daily items to expand the links . . .