A little while back I posted items from a site known as Rate My Plate. That site has people sending pics of the diners they have created and asking for comments. Usually the pics are of dinner fails and the comments are quite amusing.

There is now a spinoff from that site known as Rate My Takeaway and it can be found at: 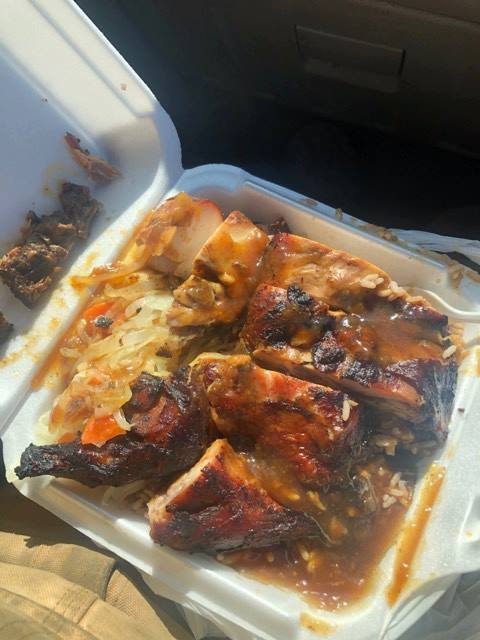 Don’t tell me that is supposed to be coleslaw.

Thought you were meant to take a before picture, not an after picture. 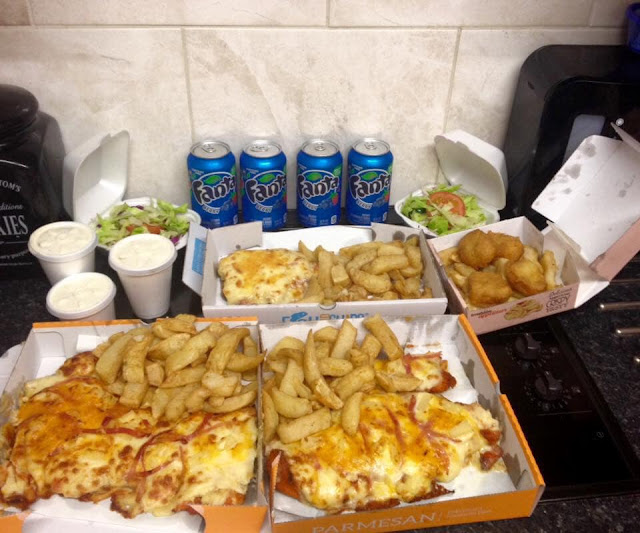 That cheeky bit of salad on the side isn't going to help you now, Gemma.

Is that 3 cups of garlic mayo??

If this group taught me one thin takeaway/street food in UK fcking sucks.

Gotta leave this page, it makes me actually feel dumber in life

Takeaway Birthday Cake by Maria A 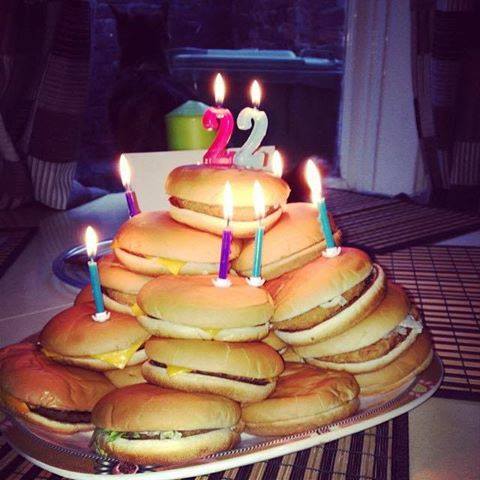 Someone dare me to have this as my wedding cake , I’ll do it.

Enjoy because you’ll not see your 23rd after eating that 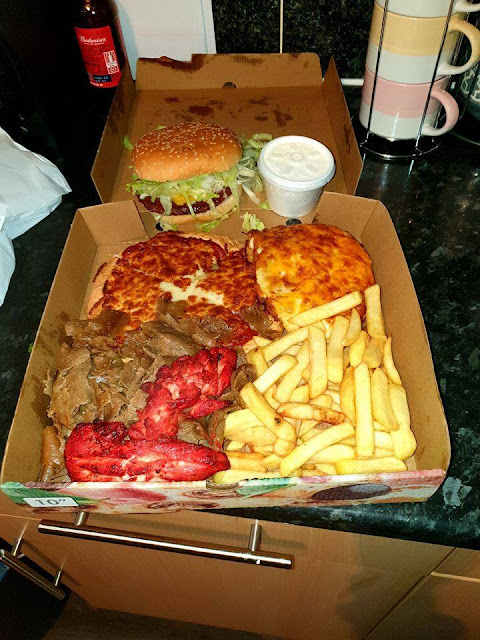 I'll be honest, that's one of the best looking takeaway burgers I've ever seen. They are usually shite

Did that cost a whole weeks benefits?

Afghanistan called... they want their oil back!!

Chinese for Tea by Zoe J 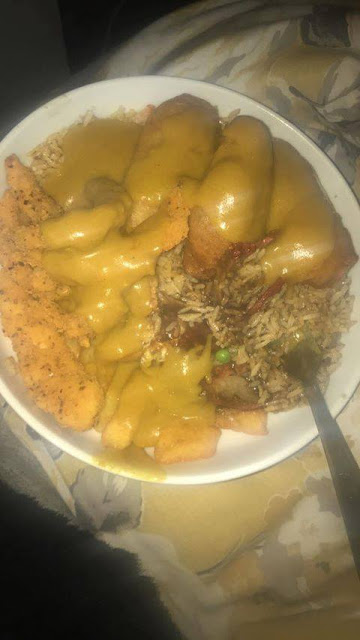 Think they need to calm down on the peas

I lived in China... this is not Chinese food. This is mankey British food cooked by someone with an identity crisis.

Did you have to wipe Vaseline on your lens?

I was worried as I'd lost the contents of my colostomy bag. Thanks for finding it for me 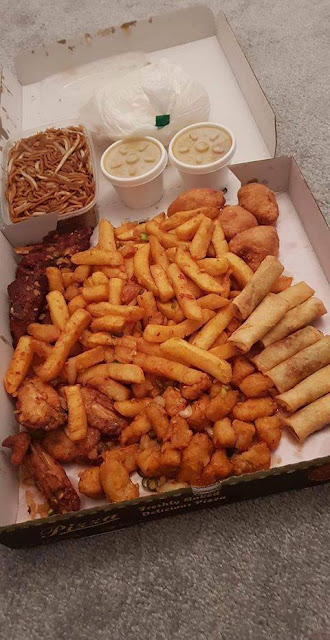 Does it come with a free defribillator?

Why is your tub of fish bait in there too

Where’s that from? I’ll move there

Your cremation will blow the chimney off the roof. 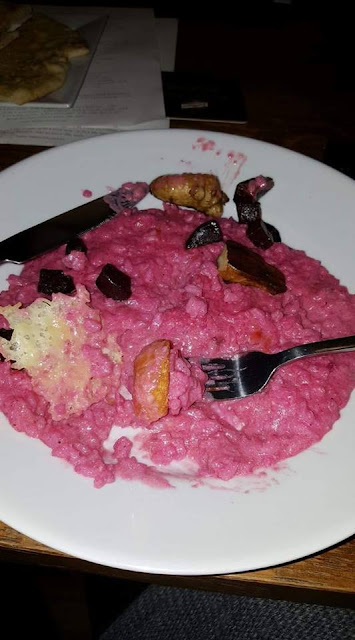 Can we have this in black and white?

Wouldn’t eat that if I survived an apocalypse

I have that same coral setup in my fishtank.

Looks like that foam they use for house insulation
________ 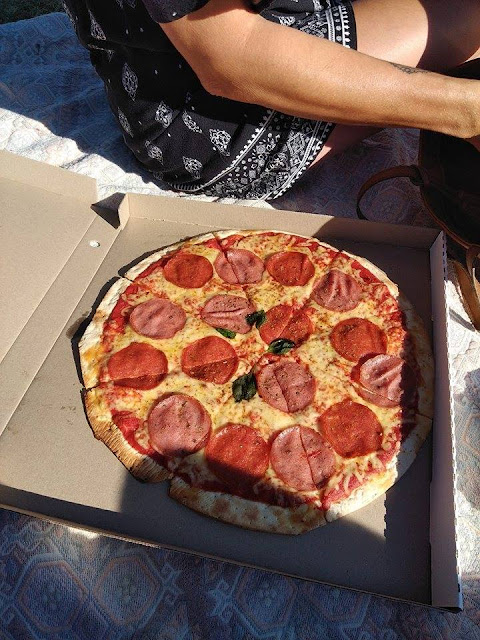 Is the sun the chosen cooking method for that pizza?

John, are you wearing the dress?

Did you draw that pepperoni on?

Fantastic Drawing - did your kid colour that in ? 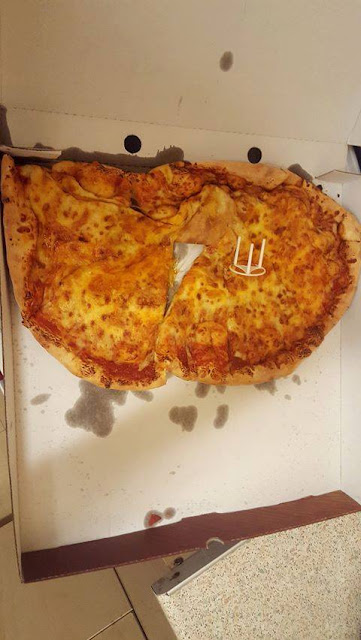 'Put it through the letter box mate I'm in the bath'

Was it delivered by cannon?

Did the pizza shop used Boeing 737 Max 8 for the delivery ?

I once dropped one on the pavement when I was pissed...still ate it with the bits of stone in and still looked better than that.

Did the delivery driver throw it against your front door before he handed it to you?

Did it arrive by trebuchet?