As usual, Brett has sent his list of the month's special days for March, thanks Brett . . .

Continuing the countdown of the American Film Institute’s top 100 movie lines (2005), on their own at first to enable you to see if you can identify the film and the actor speaking the line, then followed by an identification and some trivia.

From:
A Streetcar named Desire (1951)
Spoken by Vivien leigh as Blanche Dubois 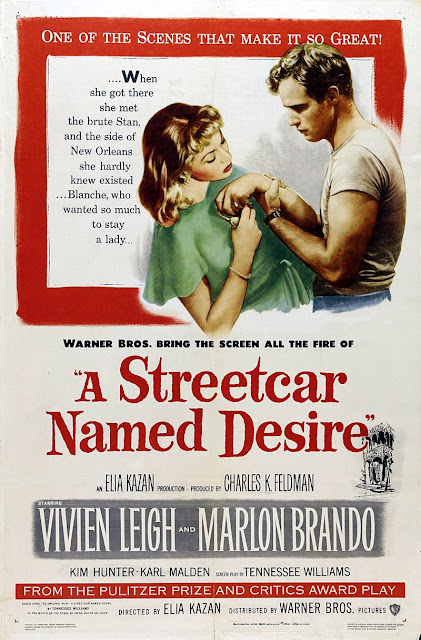 The story of a southern belle, Blanche DuBois, who, after encountering a series of personal losses, leaves her aristocratic background seeking refuge with her sister and brother-in-law in a dilapidated New Orleans tenement.

As the film progresses, the set of the Kowalski apartment actually gets smaller to heighten the suggestion of Blanche's increasing claustrophobia.

Vivien Leigh, who suffered from bipolar disorder in real life, later had difficulties in distinguishing her real life from that of Blanche DuBois.

There really was a streetcar in New Orleans that carried the word "Desire" as its destination (Desire Street), and another that went to "Cemeteries". When Tennessee Williams was living in New Orleans in 1946, and was working on A Streetcar Named Desire he was struck by the names of these two streetcars. When she first arrives at the Kowalskis’, Blanche says she rode a streetcar named Desire, then transferred to a streetcar named Cemeteries, which brought her to a street named Elysian Fields.

This is a film I have never watched or been tempted to watch. 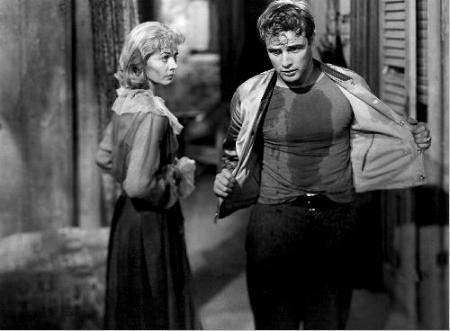 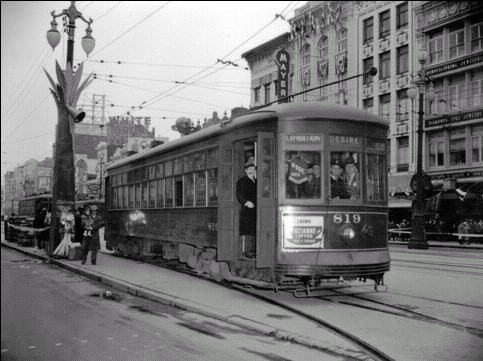 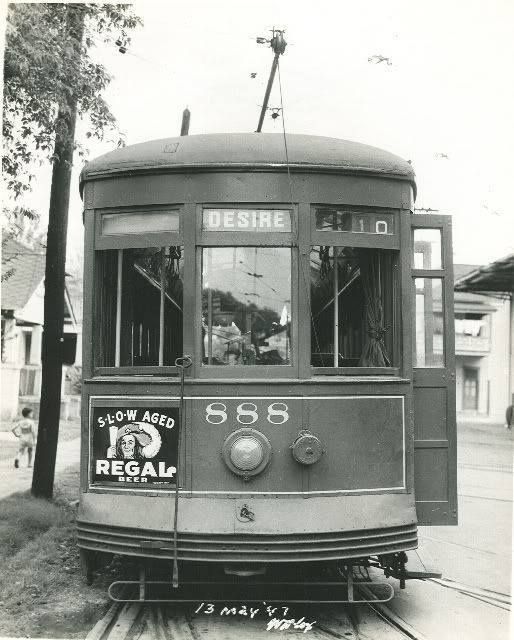 From:
Chinatown (1974)
Spoken by Joe Mantell as Walsh The film was inspired by the California Water Wars, a series of disputes over southern California water at the beginning of the 20th century, by which Los Angeles interests secured water rights in the Owens Valley.

At the time of filming, Jack Nicholson had just embarked on his longstanding relationship with Anjelica Huston. This made his scenes with her father, John Huston, rather uncomfortable, especially as the only time Anjelica was on-set, was the day they were filming the scene where Noah Cross interrogates Nicholson's character with "Mr. Gittes...do you sleep with my daughter?

This was the final film that Roman Polanski made in the United States, as he fled to France in February 1978, shortly before he was due to be sentenced for unlawful sexual intercourse with a thirteen-year-old girl. He has avoided visiting any country likely to extradite him to the U.S. since then.

After several takes that never looked quite right, Faye Dunaway got annoyed and told Jack Nicholson to actually slap her. He did and felt very guilty for it, despite it being Dunaway's decision. The shot made it into the movie.

The Van der Lip Dam disaster is a reference to the collapse of the St. Francis Dam in 1928, forty miles northwest of Los Angeles, which had been designed by self-educated engineer William Mulholland. The consequent flooding killed at least four hundred fifty people, a loss of life that remains second only to that from the 1906 San Francisco earthquake and fire in California's history. 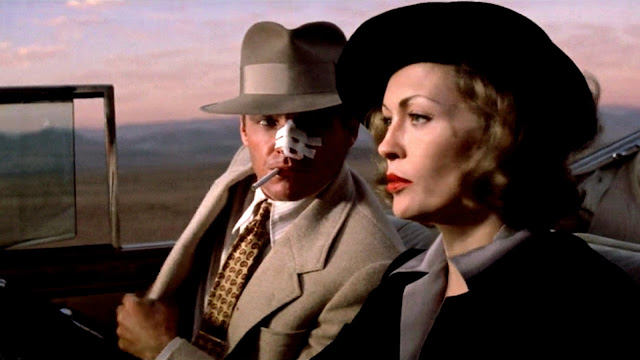 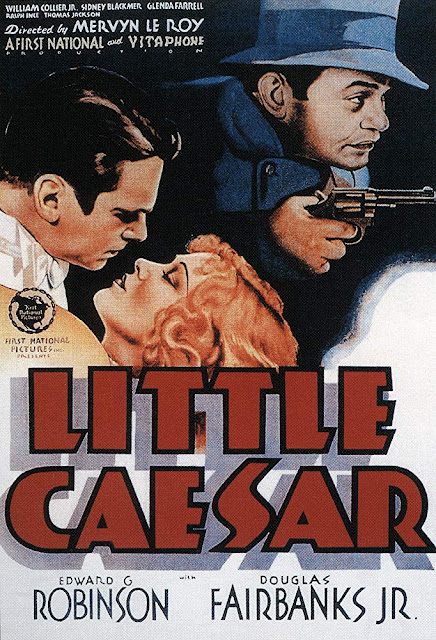 The film tells the story of a hoodlum who ascends the ranks of organized crime until he reaches its upper echelons.

Little Caesar was Edward G Robinson's breakthrough role and immediately made him a major film star.

Speculation has it that a federal anti-organized crime law--The Racketeering Influence Corrupt Organization Act, or RICO--got its acronym from Edward G. Robinson's character.

Although The Doorway to Hell (1930), a gangster film released by Warner Bros. in 1930, was a big hit at the time, most sources consider this film to be the one that started a brief craze for the genre in the early 1930s.

The character of Cesare Enrico Bandello is not, as widely believed, based on Al Capone. Instead, he is based on Salvatore "Sam" Cardinella, a violent Chicago gangster who operated in the early years of Prohibition. 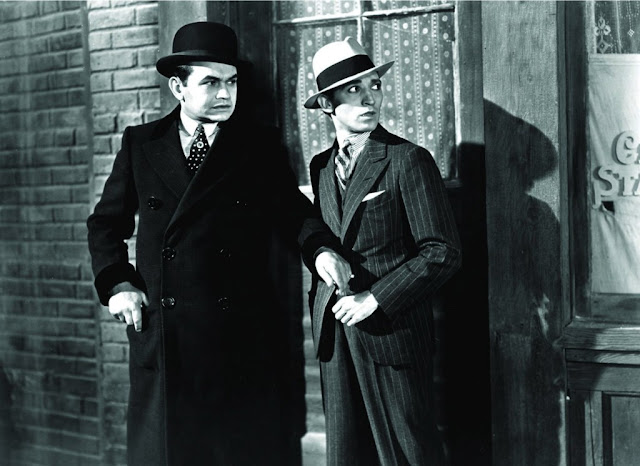 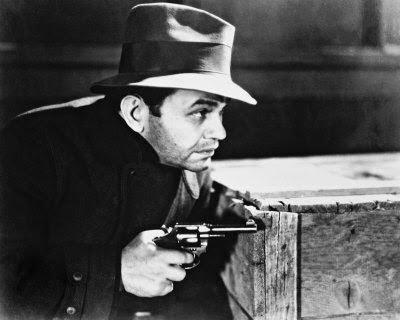 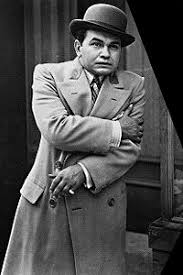 Nice coat (I sound like Marv in Sin City).