It’s that day again when even people who have no connection with Ireland start talking in Irish accents, keep repeating “To be sure! To be sure!” and get blotto on Irish whiskey and Guinness.

Here are some trivia items about the day and the saint. with some vintage cards and funnies thrown in . . .

1. We Should Really Wear Blue

Saint Patrick himself would have to deal with pinching on his feast day. His color was “Saint Patrick’s blue,” a light shade. The color green only became associated with the big day after it was linked to the Irish independence movement in the late 18th century.

Although he made his mark by introducing Christianity to Ireland in the year 432, Patrick wasn’t Irish himself. He was born to Roman parents in Scotland or Wales in the late fourth century. 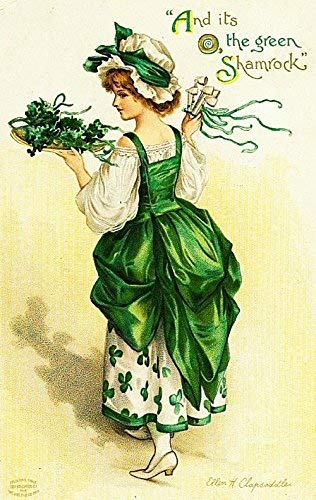 As you might expect, Saint Patrick’s Day is a huge deal in his old stomping grounds. It’s a national holiday in both Ireland and Northern Ireland.

4. So Do New Yorkers

New York City’s Saint Patrick’s Day Parade is one of the world’s largest parades. Since 1762, 250,000 marchers have traipsed up Fifth Avenue on foot – the parade still doesn’t allow floats, cars, or other modern trappings. 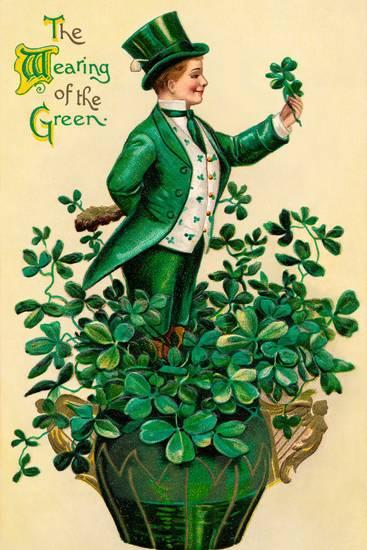 New York may have more manpower, but Chicago has a spectacle all its own. The city has been celebrating Saint Patrick by dumping green dye into the Chicago River since 1962. It takes 40 tons of dye to get the river to a suitably festive shade!

6. It Used to Be a Dry Holiday

For most of the 20th century, Saint Patrick’s Day was considered a strictly religious holiday in Ireland, which meant that the nation’s pubs were closed for business on March 17. (The one exception went to beer vendors at the big national dog show, which was always held on Saint Patrick’s Day.) In 1970, the day was converted to a national holiday, and the stout resumed flowing. 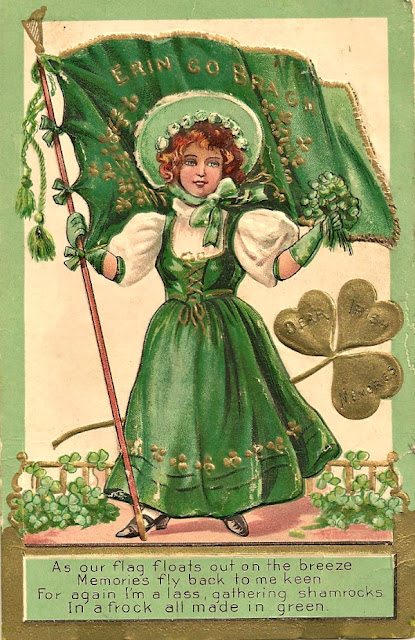 7. It’s the Thought That Counts

Not every city goes all-out in its celebratory efforts. From 1999 to 2007, the Irish village of Dripsey proudly touted that it hosted the Shortest Saint Patrick’s Day Parade in the World. The route ran for 26 yards between two pubs. Today, Hot Springs, Arkansas claims the title for brevity – its brief parade runs for 98 feet.

8. There’s a Reason for The Shamrocks

How did the shamrock become associated with Saint Patrick? According to Irish legend, the saint used the three-leafed plant as a metaphor for the Holy Trinity when he was first introducing Christianity to Ireland. 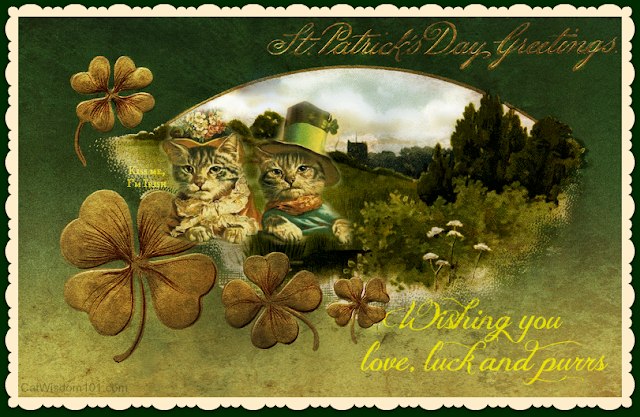 In Irish lore, Saint Patrick gets credit for driving all the snakes out of Ireland. Modern scientists suggest that the job might not have been too hard – according to the fossil record, Ireland has never been home to any snakes. Through the Ice Age, Ireland was too cold to host any reptiles, and the surrounding seas have staved off serpentine invaders ever since. Modern scholars think the “snakes” Saint Patrick drove away were likely metaphorical.

Corned beef and cabbage, a traditional Saint Patrick’s Day staple, doesn’t have anything to do with the grain corn. Instead, it’s a nod to the large grains of salt that were historically used to cure meats, which were also known as “corns.” 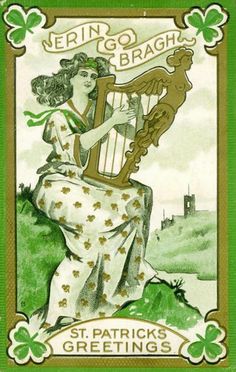 11. The World Runs Up Quite a Bar Tab

12. It Could have Been Saint Maewyn’s Day

According to Irish legend, Saint Patrick wasn’t originally called Patrick. His birth name was Maewyn Succat, but he changed his name to Patricius after becoming a priest. 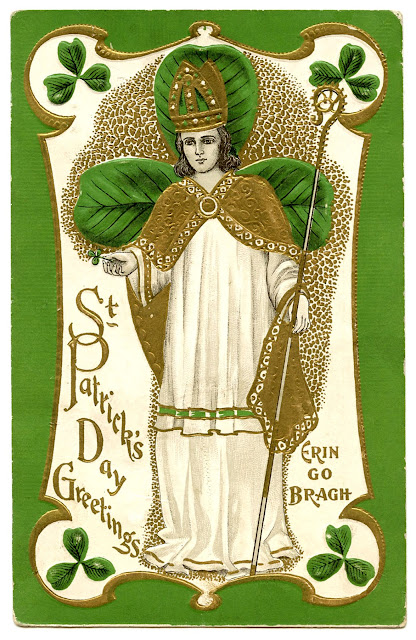 13. There Are No Female Leprechauns

Don’t be fooled by any holiday decorations showing lady leprechauns. In traditional Irish folk tales, there are no female leprechauns, only nattily attired little guys.

14. But the Leprechaun Economy Is Thriving

Another little-known fact from Irish lore: Leprechauns earned that gold they’re guarding. According to legend, leprechauns spend their days making and mending shoes. It’s hard work, so you can’t blame them for being territorial about their pots of gold. 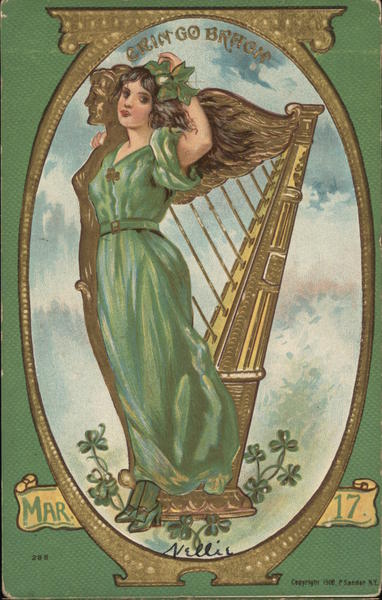 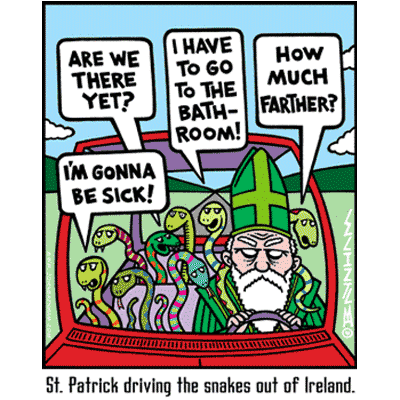 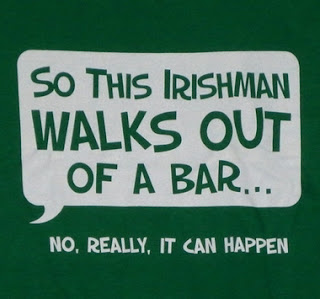 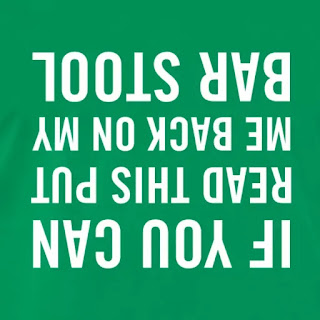