Yesterday I read again the Ava Gardner anecdote about former husband Frank Sinatra being anatomically blessed. Apparently she was asked what she had seen in Sinatra, who was short and weighed only 120 pounds. There are various versions of her response but all to the same effect: “He only weighs 120 but 20 pounds is cock.” 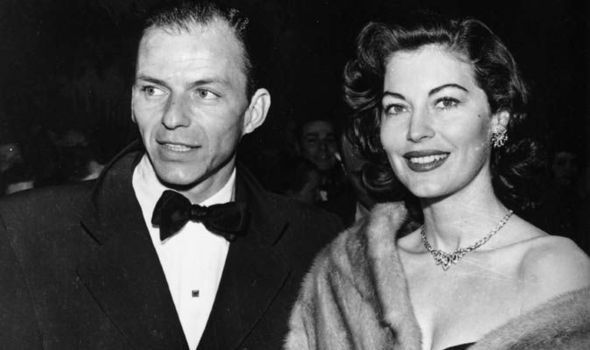 My reason in posting this is that there was a related story I read about Milton Berle, Uncle Miltie as he was affectionately known. 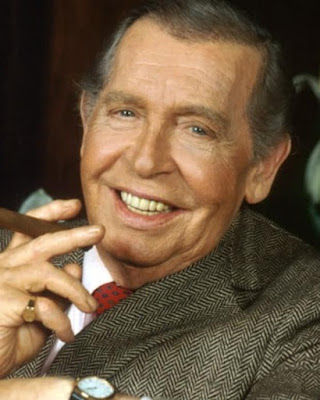 Older readers will remember Milton Berle (1908 – 2002), an American comedian and actor. Berle's career as an entertainer spanned over 80 years, first in silent films and on stage as a child actor, then in radio, movies and television. As the host of NBC's Texaco Star Theater (1948–55), he was the first major American television star and was known to millions of viewers as "Uncle Miltie" and "Mr. Television" during TV's golden age.

It has been said that when God was handing out willies, Uncle Miltie was at the head of the line, with Sinatra, Liam Neeson, Forrest Tucker, Orlando Bloom, David Beckham, Ralph Fiennes, Ben Affleck and Daniel Craig not far behind.

Some stories about Milton Berle’s kielbasa: 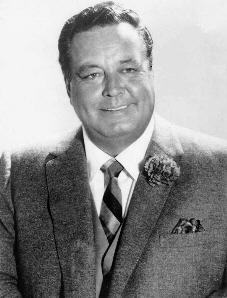 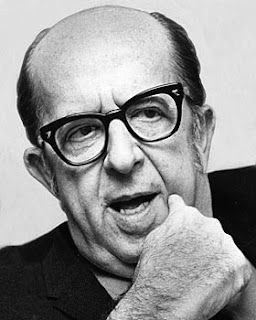 This one concerns the same subject matter but involves Truman Capote, an anecdote I have posted previously. 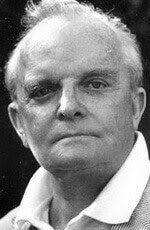 Capote was drinking one evening with friends in a crowded Key West bar when he was recognised by a woman who had had a few too many drinks. She walked over to his table and drunkenly asked him to autograph a paper napkin. The woman's husband became angry at his wife's display of interest in another man. He also staggered over to Capote's table and assumed an intimidating position directly in front of Capote. He then unzipped his trousers and, in Capote's own words, "hauled out his equipment." As he did this, he bellowed in a drunken slur, "Since you're autographing things, why don't you autograph this?" It was a tense moment, and a hush fell over the room. In the silence, everyone heard Capote in his soft, high-pitched voice say "I don't know if I can autograph it, but perhaps I can initial it."