I had occasion today to tell the story of a meeting between American actress Jean Harlow, and Margot Asquith, English socialite and the wife of British Prime Minister Herbert Asquite, PM from 1908 to 1916.

I was going to repost that story, then decided to repost the various instalments of 100 Greatest Replies insofar as I only ever raeched 31. They are all worth a re-read, here is the first instalment . . .

Who doesn’t like a great comeback, sometimes we wish that we had been the ones saying it. Other times, like George Costanza, we later think of the comeback that we should have made at the time. Today begins a regular series of great comebacks, with Numbers 1 -4 . . .
______________ 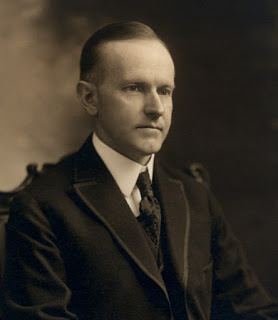 Calvin Coolidge (1872 – 1933) was the 30th President of the United States (1923–1929). Although known to be a skilled and effective public speaker, in private he was a man of few words and was commonly referred to as "Silent Cal". Dorothy Parker, upon learning that Coolidge had died, reportedly remarked, "How can they tell?" Alice Roosevelt Longworth once described him as looking “as though he had been weaned on a pickle."

In a story recounted by First Lady Grace Coolidge, the President was seated next to a society matron at a dinner.

Woman: "I made a bet today that I could get more than two words out of you." 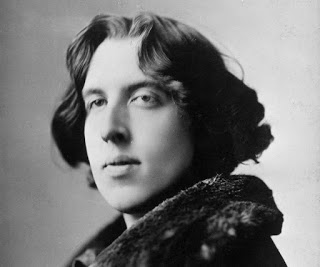 Oscar Wilde (1854 – 1900) was one of London's most popular playwrights and authors in the early 1890s. After being found guilty of gross indecency with males, he was gaoled between 1895-1897 and died destitute in France aged 46.

It is recounted that poet Lewis Morris complained to Wilde that his recently published book of verse was not being reviewed and that he felt it was being deliberately ignored. (There is conjecture by some that Wilde may have made the following comment to a third person, rather than to Morris direct, or that he would not have made a cruel comment such as that below). 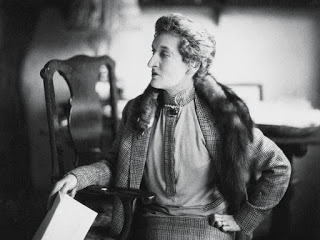 Emma Alice Margaret Asquith, Countess of Oxford and Asquith (1864 – 1945), known as Margot Asquith, was an Anglo-Scottish socialite, author, and wit. She was married to H. H. Asquith, a Prime Minister of the United Kingdom, from 1894 until his death in 1928. 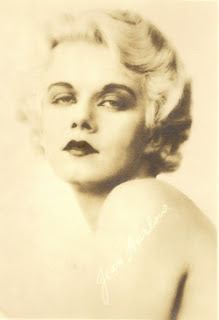 Jean Harlow (1911 – 1937) was an American film actress and sex symbol. She had become one of the biggest movie stars in the world by the late 1930s and was nicknamed the "Blonde Bombshell" and the "Platinum Blonde". She died at age 26.

The following story is quoted as factual by some sources and as apocryphal by others.

Jean Harlow: 'Say - aren't you Margot Asquith?' (pronouncing the name "Margot" as in rhyming with “lot”). 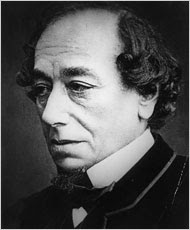 Benjamin Disraeli (1804 – 1881) twice served as Prime Minister of the United Kingdom and is the only British prime minister to have been of Jewish birth. 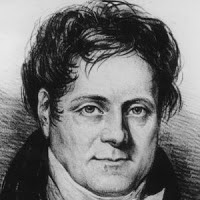 In 1835 O'Connell attacked Disraeli during a by election, referring to Disraeli as the “'worst possible type of Jew” and stated that:

"He has just the qualities of that impertinent thief on the cross, and I verily believe, if Mr. Disraeli's family herald were to be examined and his genealogy traced, that same personage would be discovered to be the heir at law of the exalted individual to whom I allude."

Disraeli, in a letter to the Times, replied:

"Yes, I am a Jew, and when the ancestors of the right honourable gentleman were brutal savages in an unknown island, mine were priests in the temple of Solomon."

(Commonly it is stated that Disraeli made the above response in the House of Commons but that is incorrect. It should also be noted that Disraeli was a practising Christian, despite his Jewish background, and that Jews were not allowed to enter Parliament until 1858.)

Posted by BytesMaster at 7:13 AM