Also included, some reader comments from a Bored Panda post about the pics of the houses, at:
https://www.boredpanda.com/ugly-belgian-houses-architecture/?utm_source=newsletter&utm_medium=email&utm_campaign=Newsletter
______________ 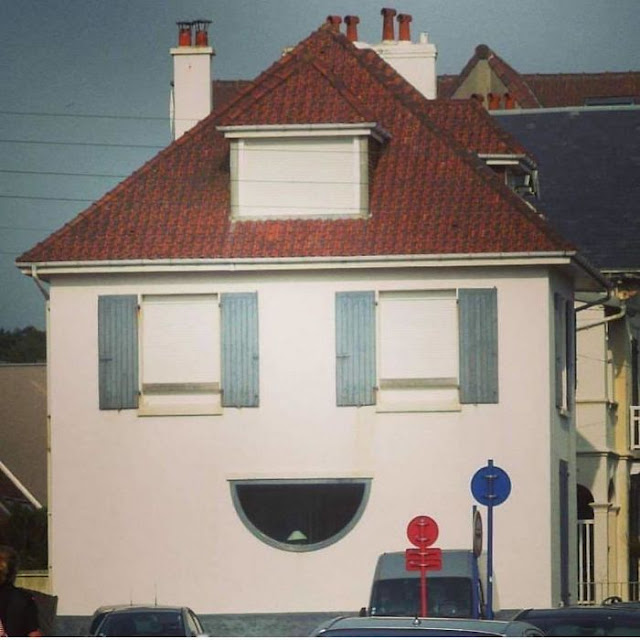 It's not ugly, it's happy and beautiful!

And it also got it's first tooth! Awww..

It looks like it just heard a great joke! 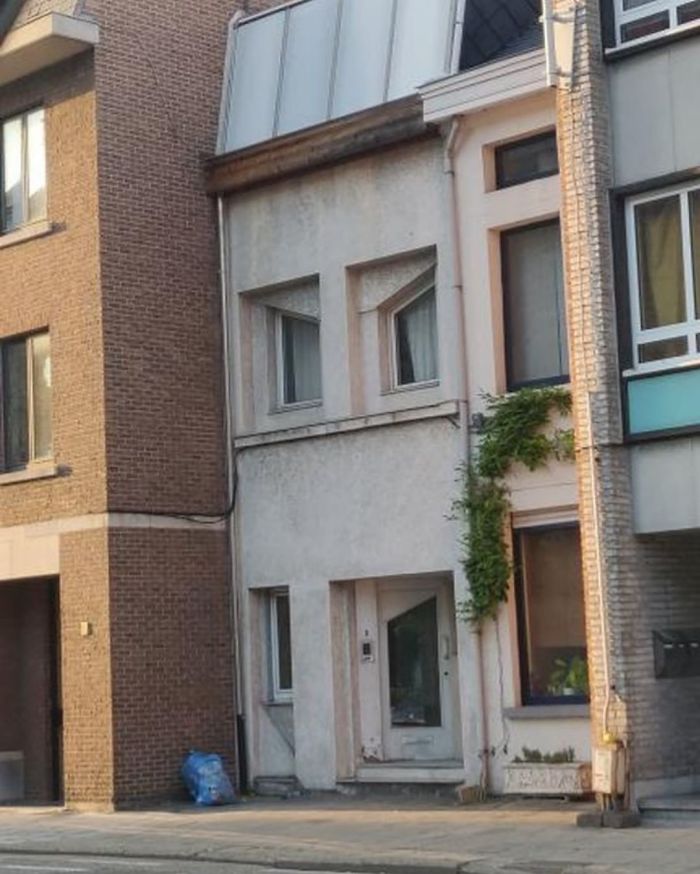 I would be mad too, squished between two other buildings like this

I'm wondering WHY they angled the windows like that.

Houses get emotional these days. We saw happy one, now the upset one. I am curious what's coming next… 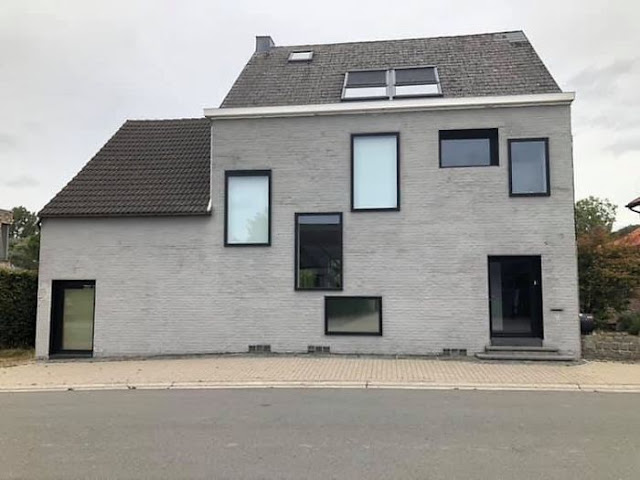 I'm still trying to figure out where the heck the floors are in that house.

For some, symmetry is overrated. Not for me though - this hurts

Well, the windows distract you from how ugly the rest of the house is!

When you think you can plan your house by yourself instead of hiring an architect.

I bet they have pictures hung on the wall in the same (non) order. 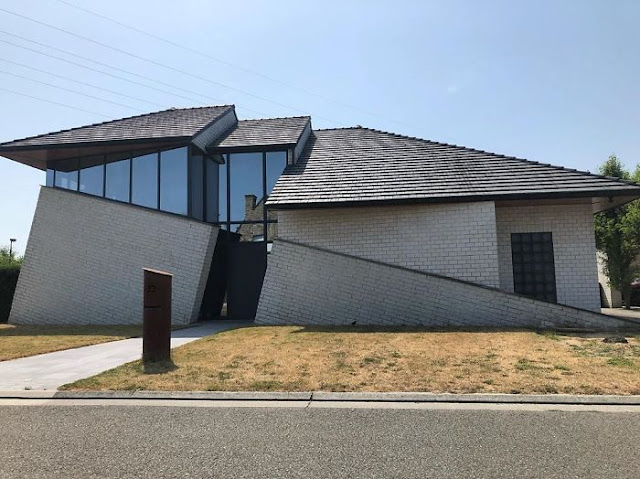 It'd be an interesting house to trip at!

This house was designed by Frank Lloyd Wrong

Not that bad, might be a walk up ramp

It would be like waking up with a hangover . . . every day.

Warning...OCD mode has been activated!

Gotta be fun for the brick mason. Normally you try to make everything as straight and horizontal as possible, and then comes some architect...
______________ 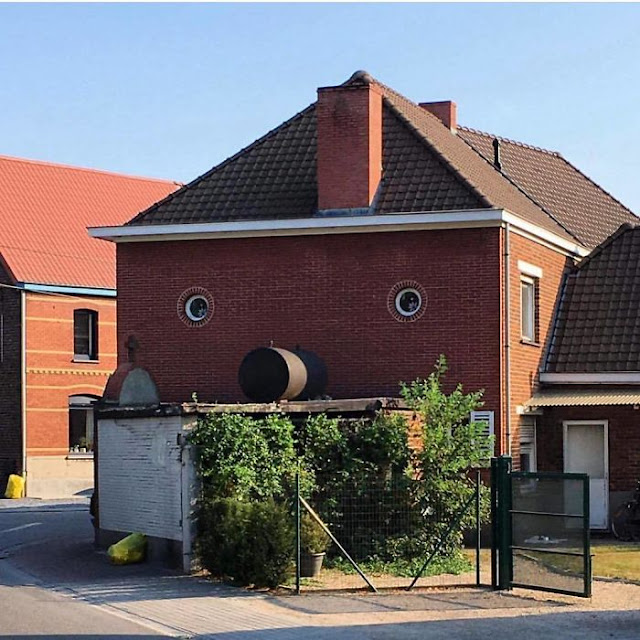 My House When You Came In The Backdoor

. . . while eating those bushes

It's the little engine that could!!! 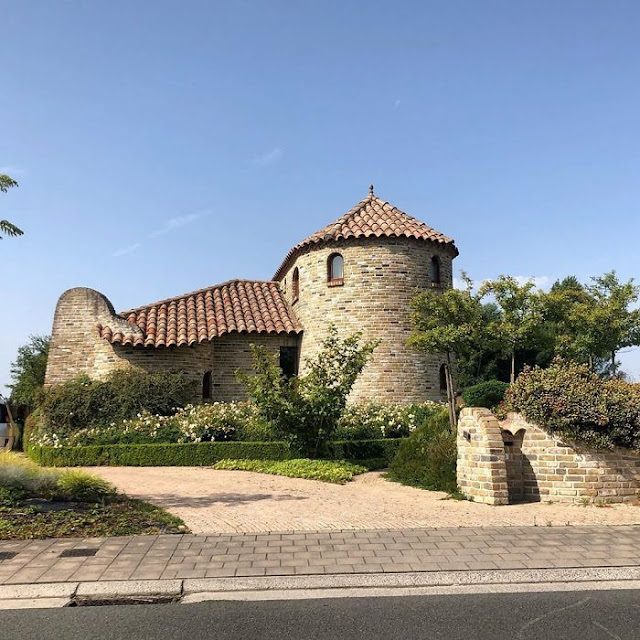 This house is awesome.

The insane in Spain is mainly on the plain

I love this. It’s like a kooky fairytale cottage. 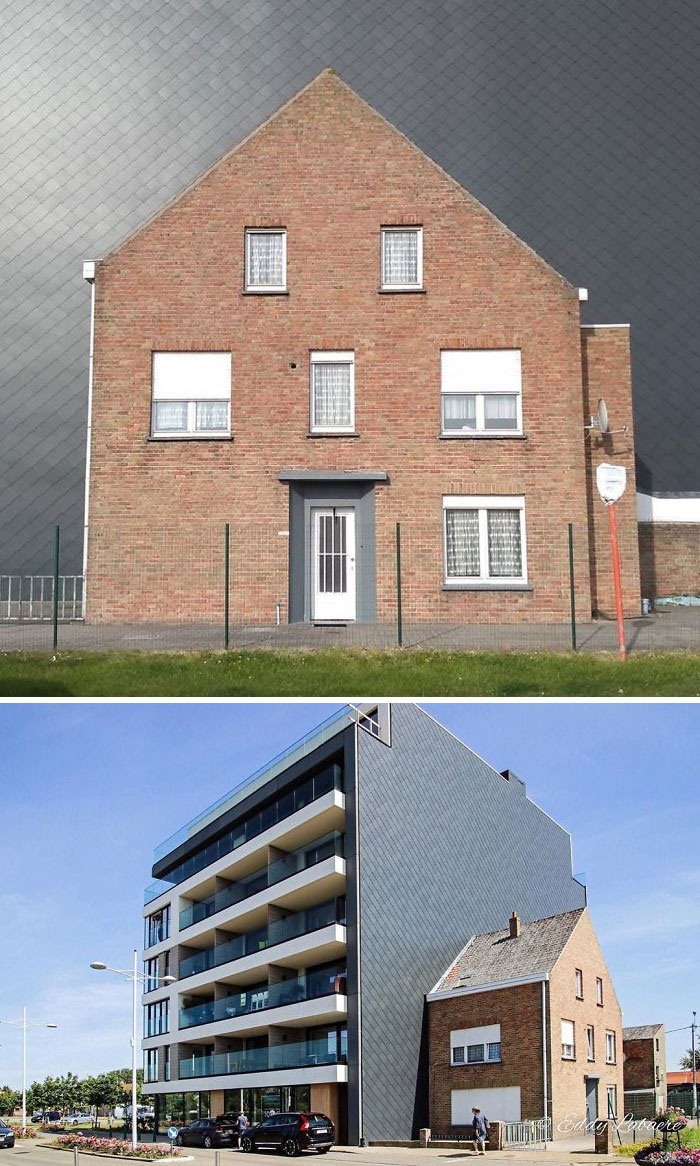 The Sky is Limited

I guess the owner of the house didn't want to sell...

Maybe he just wanted to be very close to his neighbours.

The house was there first, I would say. They do this all the time.

The multi-storey probably came after, but the house is...well...horrid!

Now to wait for the balloons and amazing adventure. 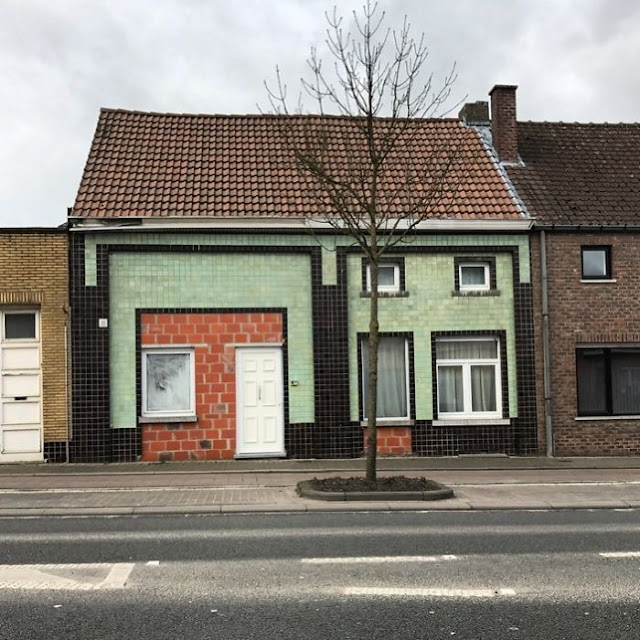 If Snake And Tetris Made A Baby

There used to be a garage, and a normal door where the red brick is now. They repurposed the building

Silly house! Tiles are for bathrooms!

what a beautiful child

A local hospital had an over abundance of operating room tiles leftover after the remodel! 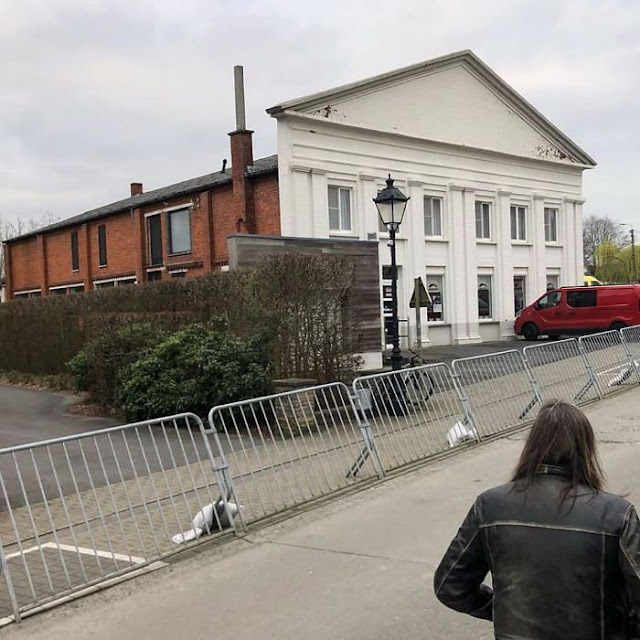 When Your House Tried To Be Beautiful

This house is a representation of me pretending to be okay.

Yep, same here. Except that part of the house would be near collapsing.

Don't believe anything this house tells you.

They did this to the old Ovaltine factory in King's Langley, England. The factory closed and the front fascia was clssed as a losted building so they knocked the factory down and built flats in its place but the building retained the old facia, complete with the Ovaltine logo.

People who try to sound more intelligent than they actually are look like this. 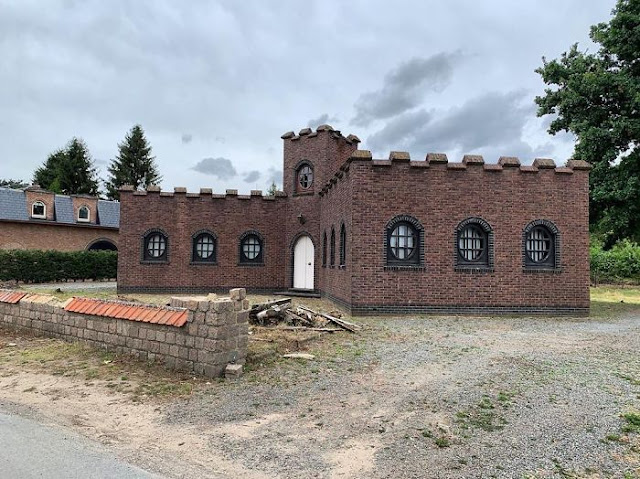 Even the Neighbours are Scared

All this house needs is a drawbridge and a moat...and maybe a dragon

Great for the upcoming zombie apocalypse!

The house is fine. It's the wall that needs help. 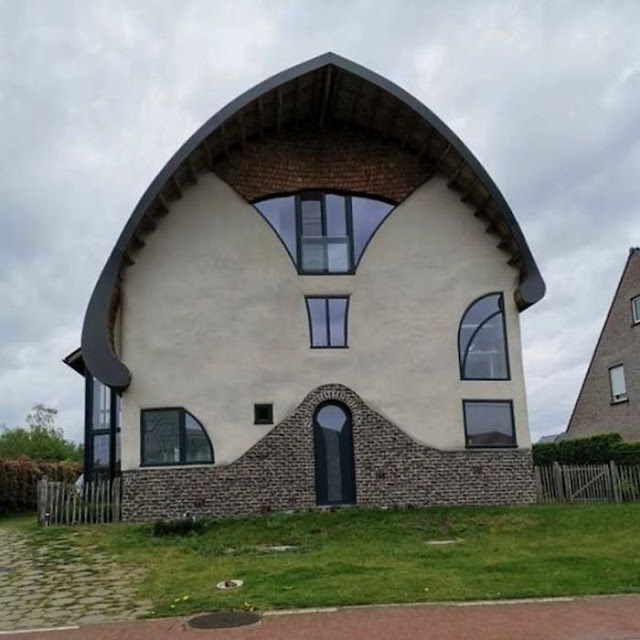 This one is cool!

They got all of the windows at a salvage yard?

It's missing as many trees as would fit into the yard, then it'd be the Elven embassy.

It's a bit odd, but not ugly. (Beauty is in the eye of the beholder)

I have no idea WHY this makes me think of a happy German Burgermeister .... 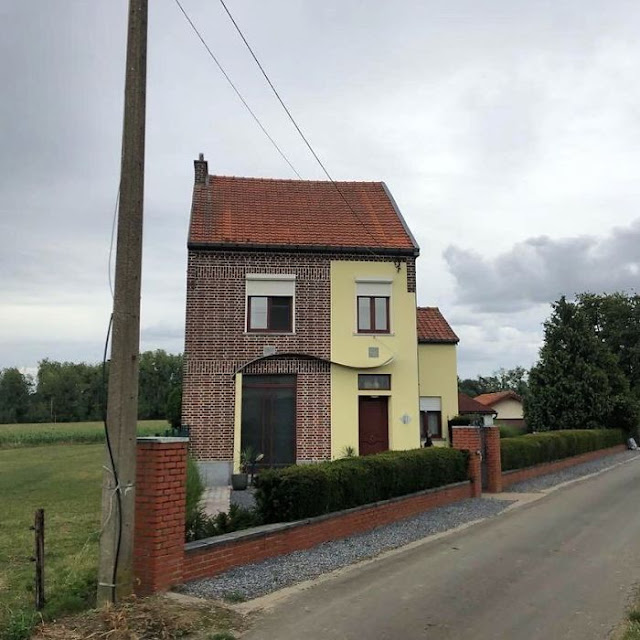 That wave below the windows makes it look more like Salvador Dali.

You're right. I thought that was the nose, but it's that exquisite mustache.

Painter be like: "I'll paint the rest after I have a cup of coffee". * never came back

Why would they paint it to look like two small separate houses.