I am a subscriber to Walk Sydney Streets, the website of Alan Waddell (1914 – 2008) who received national and international media attention for walking every street in over 280 suburbs in Sydney. He began walking at age 88 when his wife Marjorie died in 2002, both as a pastime and to combat aneurysms in his legs. The website, which posts items of interest in Sydney’s streets and waterways, is now maintained by his sons. View it at:
http://www.walksydneystreets.net/

One of the interesting items on the site is a fence in William Edward Street, Longueville, a suburb 8 kilometres north-west of the Sydney central business district. It is a quality suburb, this being the view of Longueville from Hunters Hill: 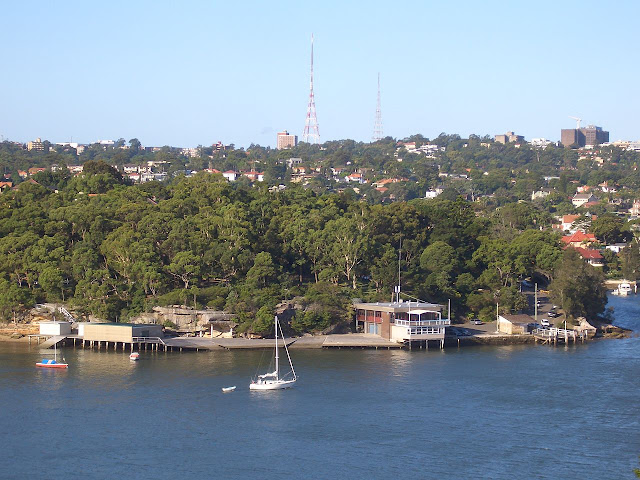 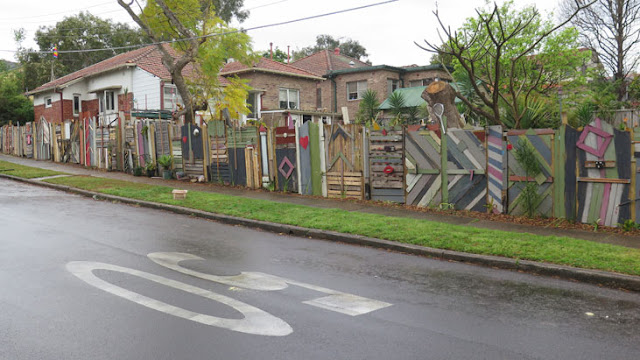 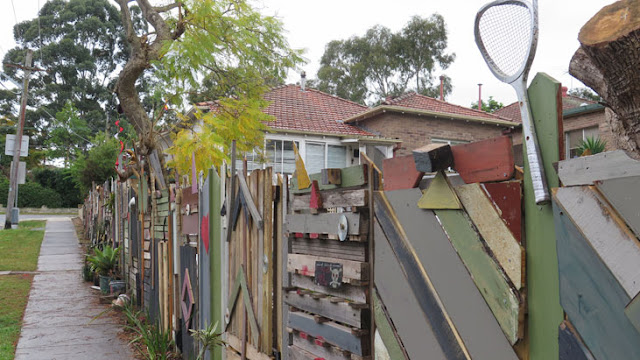 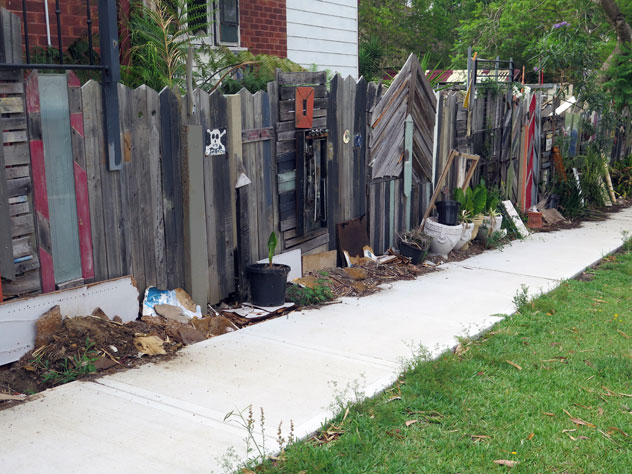 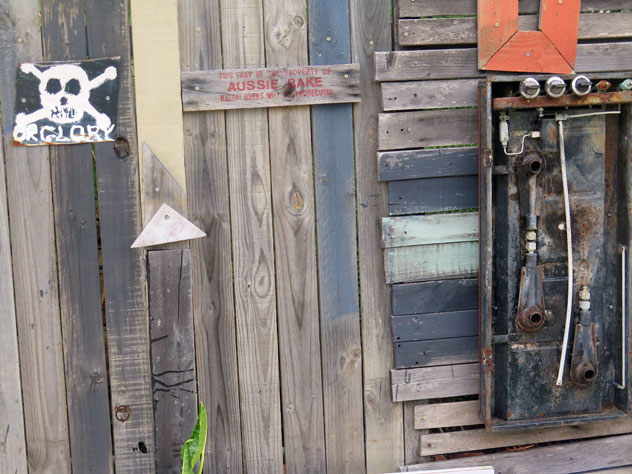 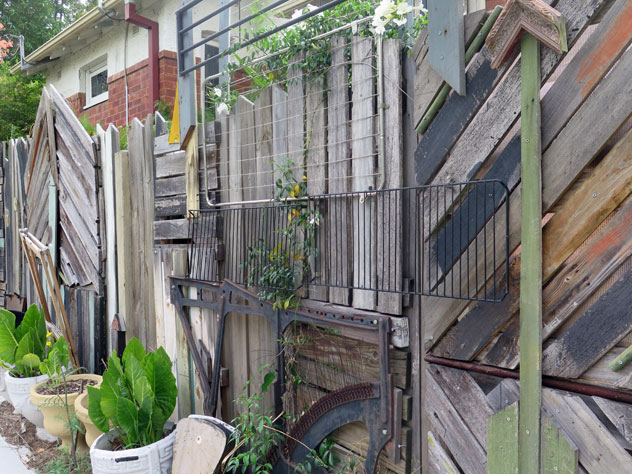 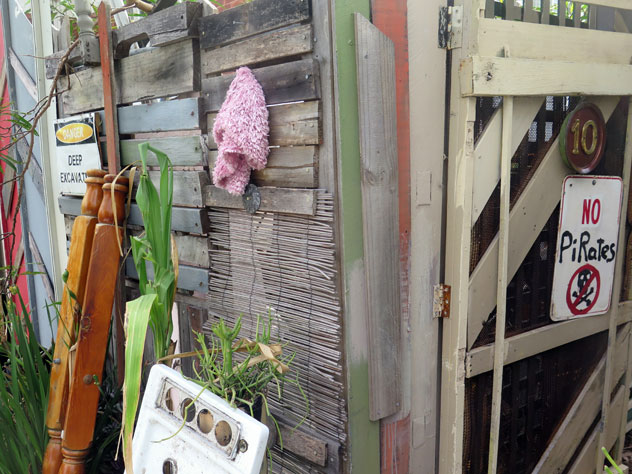 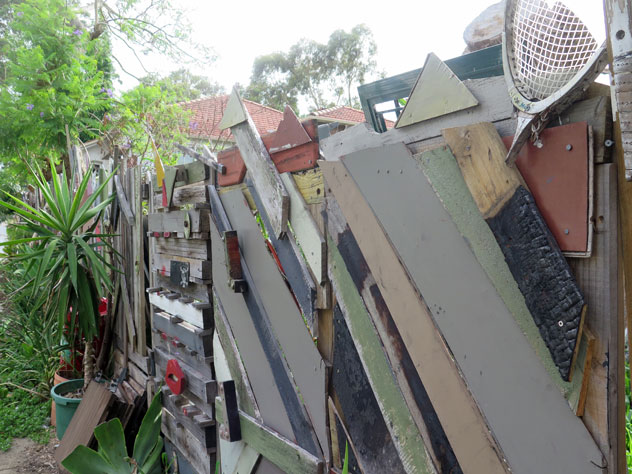 Some other Alan Waddell fence pics . . . 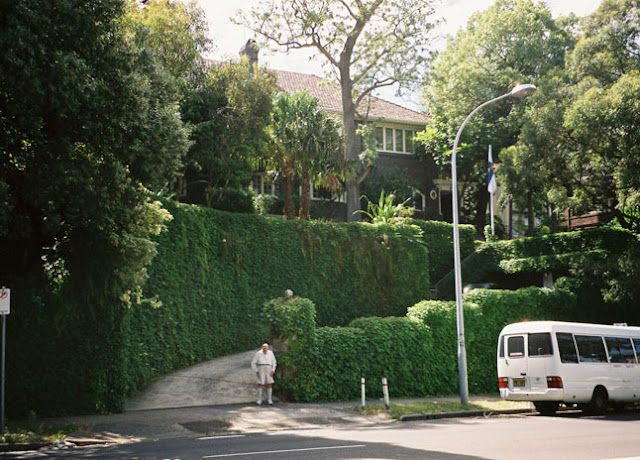 Caption:
Since this fence is protecting the Finnish consulate in New South Head Road, Double Bay, we can only assume that it is the latest in high-tech high-security that pretends to be a large, apparently natural, hedge. 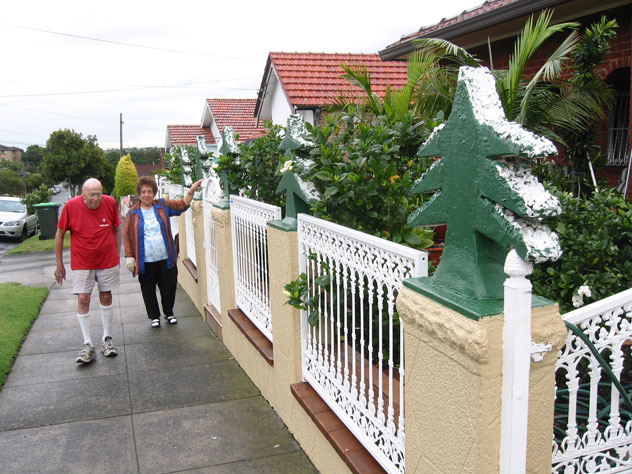 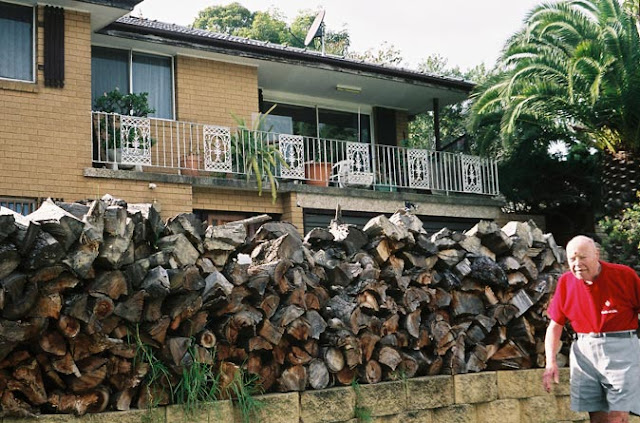 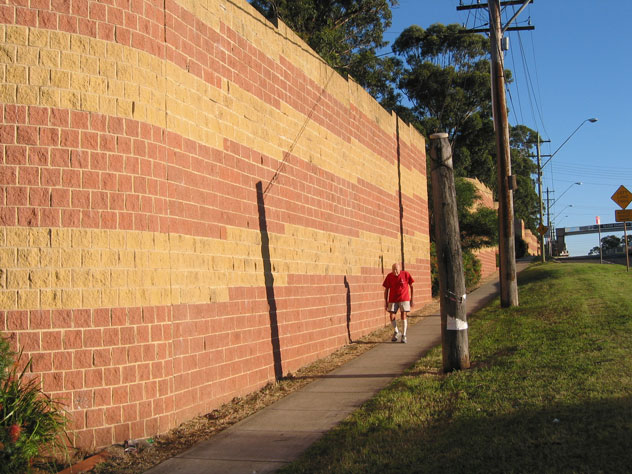 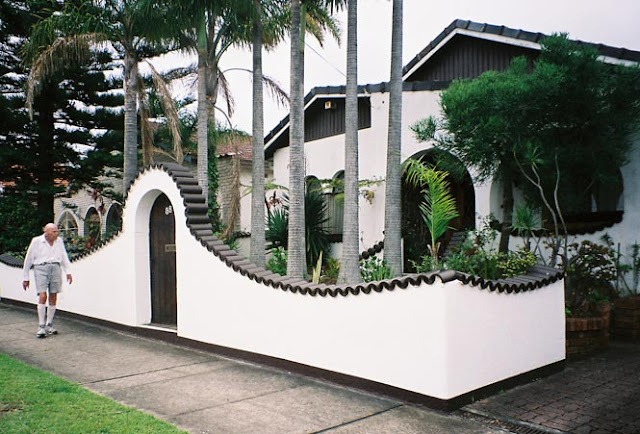 In Five Dock: Not only is this First Avenue fence grace personified, but it blends perfectly with the house. 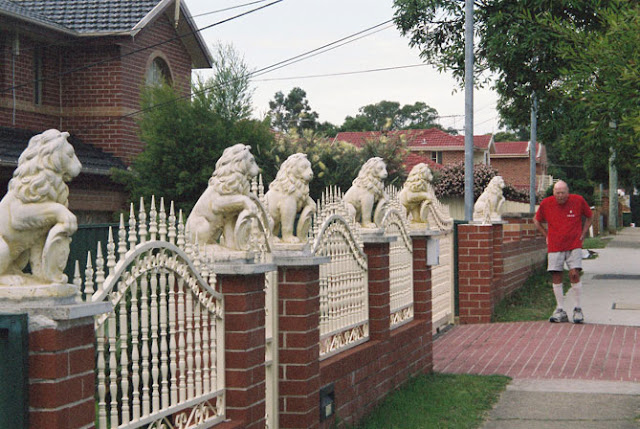 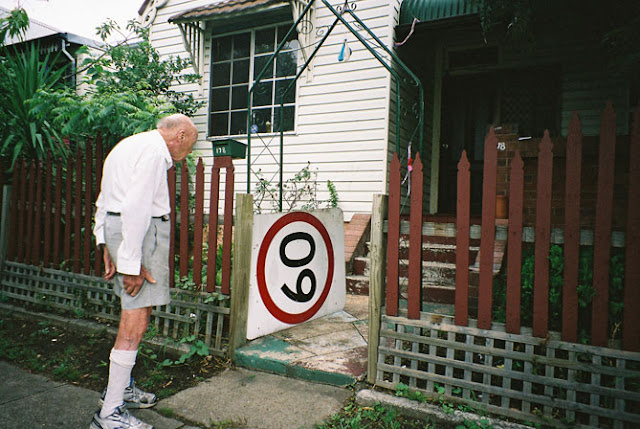 Exceed the speed limit through our William Street, Granville, gate at your own risk. 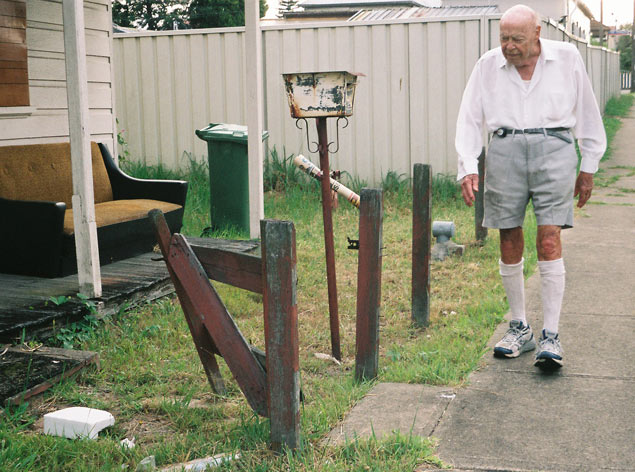 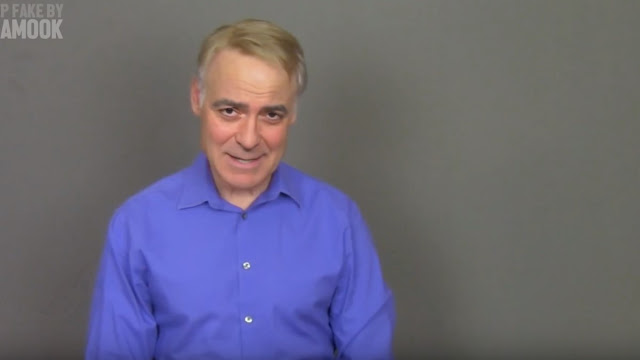 Actor/impressionist Jim Meskimen (Parks & Recreation, Whose Line?, The Marvelous Mrs. Maisel) wrote a poem back in 2016 about the sad plight of impressionists, but I have only just discovered it. He has also recorded his recitation of that poem in 20 celebrity voices, with the help of SHAM00K, who uses deepfake technology to alter Jim’s face into each celebrity.

Before you click on the following link to hear it:
https://www.youtube.com/watch?v=5rPKeUXjEvE&feature=youtu.be&t=5
take the time to read the poem below and view the list, also below, of the people whose voices are copied.


The Shamook video of the behind the scenes visual effects can be viewed by clicking on:
https://www.youtube.com/watch?v=Wm3squcz7Aw 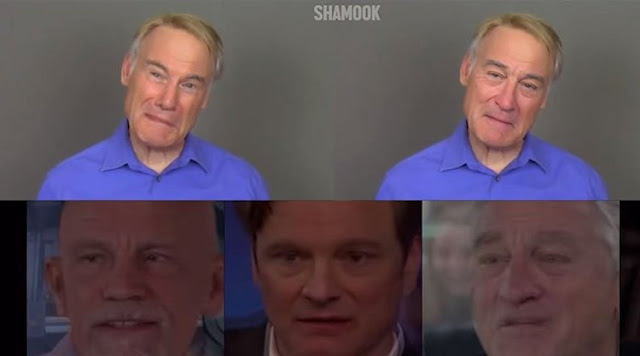 It shows the faces of the persons whose voices are being copied as Manymen  Meskimen imitates them. Also worth clicking on.

Is anything more sad and lame
contemptible, beneath disdain,
In short, provoking of disgust
than being an impressionist?

A third rate, even fourth rate skill,
the definition of “cheap thrill”.
Like watching farm equipment rust
is watching an impressionist.

A relic from a distant day
that long since should died away,
dishonorably mentioned is
the pitiful impressionist.

Weird, and somewhat ostentacious
tired debris from old Las Vegas,
whose former fans have all dismissed
allegiance to impressionists.

How many opportunities
passed up and wasted because he’s
Hell-bound to follow what he must?
Pity the poor impressionist.

Doomed to live an abject failure
dogged by his own echolalia.
Better to crumble into dust
than live as an impressionist.

His borrowed voices can’t deflect
a life of well-deserved neglect.
His name’s on simply no one’s lips;
forgotten, vain impressionist.

That sound–did anybody moan?
That creature at the microphone
is last on everybody’s list;
forgettable impressionist.

When Peter at that shiny gate
condemns those souls who imitate
he will but shake a heavenly fist
and curse condemned impressionists.

But ’til that time we’ll tolerate
the good for nothing reprobate,
and hide the truth: that we’re just pissed
that WE can’t be impressionists!

Posted by BytesMaster at 1:11 AM