Michael Curtiz and some quotes

A few days ago I printed some Samuel Goldwyn-isms, commenting that not all attributed to him may actually be his,

Nonetheless it prompted an email from Byter Steve M:

What a terrific Bytes today Otto, thank you, I really enjoyed the Samuel Goldwyn segment.
I remember reading David Niven’s The Moon’s a Balloon... was it SG who said “Bring on the empty horses”?Steve M

It was actually Michael Curtiz who made the comment about the horses.

Curtiz (1886 –1962) was born in Hungary and had directed 64 films in Europe when he was invited to Hollywood at age 39 in 1926.  Recognised as one of the most prolific directors in history, director of 102 films in Hollywood,  he was responsible for classic films from the silent era and numerous others during Hollywood's Golden Age up to the 1960’s. A demon for work, he spent little time to try to improve his command of English, giving rise to numerous anecdotes.

On the set of Charge of the Light Brigade, when wanting riderless horses in the battle scene, Curtiz directed the wranglers to “Bring on the empty horses.” 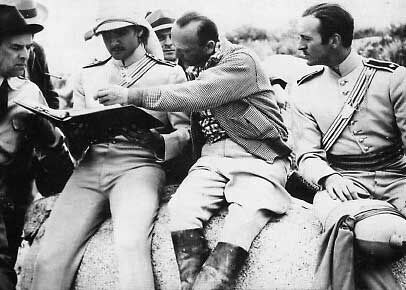 David Niven made the Curtiz-ism immortal by naming his autobiography “Bring On the Empty Horses”. 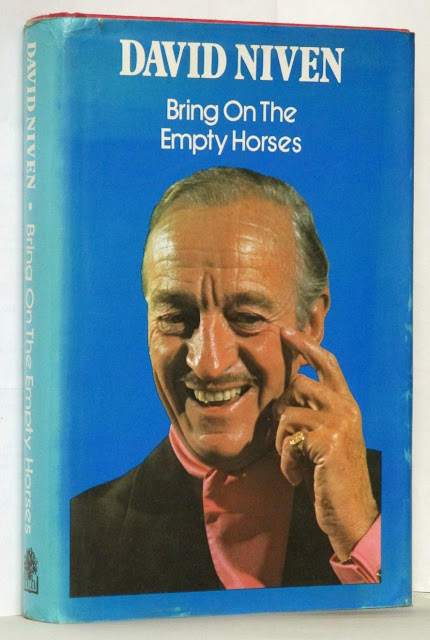 When Niven and Errol Flynn, the lead in Charge of the Light Brigade, heard Curtiz make the empty horses comment, they cracked up laughing.

Curtiz responded with “You people, you think I know fuck nothing; I tell you: I know fuck all.” 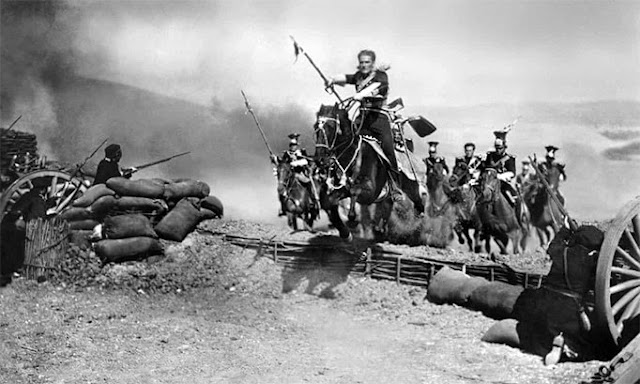 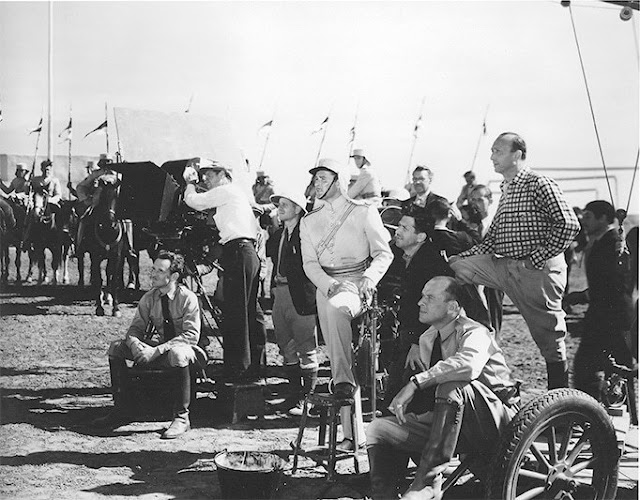 The following occurred when directing Casablanca and arranging a scene:

Curtiz:  Very nice, but I want a poodle.
Prop master: But you never asked for one.  We don’t have one.
Curtiz: Vell, get one.
Prop master:  What colour?
Curtiz:  Dark, you idiot, we’re not shooting in colour !
[A few minutes later. Curtiz is called out to see a standard poodle].
Curtiz:  What doe I want with the goddam dog?
Prop master: You said you wanted a poodle, Mr Curtiz.
Curtiz:  I vanted a poodle inn the street! A poodle.  A poodle of vater. 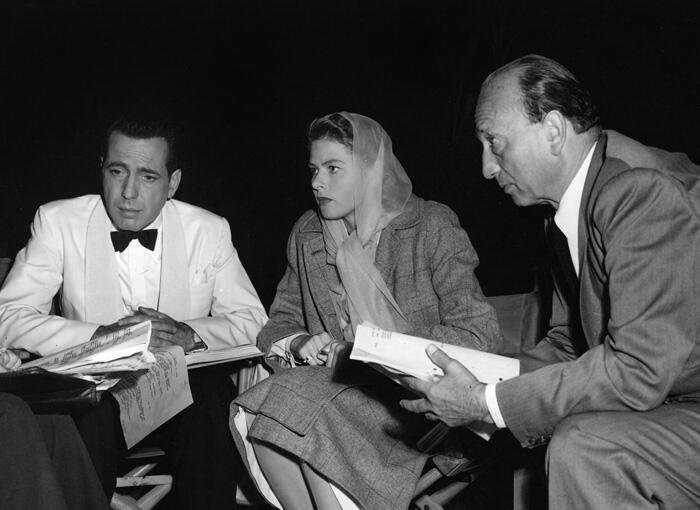 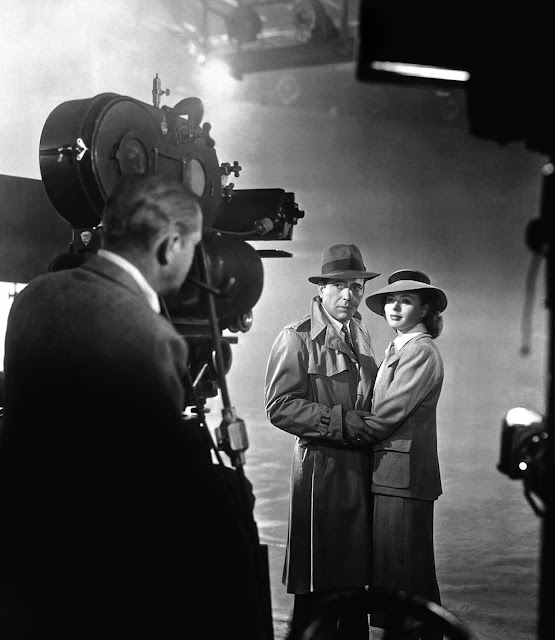 “The next time I send a damn fool for something, I go myself.”

“The scenario isn’t the exact truth, but we have the facts to prove it.”

“It’s dull from beginning to end, but it’s loaded with entertainment.”

“Don’t talk to me while I’m interrupting.”

While Curtiz himself had escaped Europe before the rise of Nazism, other members of his family were not as lucky. He once asked Jack Warner, who was going to Budapest in 1938, to contact his family and help them get exit visas.

Warner succeeded in getting Curtiz's mother to the U.S., where she spent the rest of her life living with her son. However, he could not rescue Curtiz's only sister, her husband, or their three children, who were sent to Auschwitz, where her husband and two of the children died. 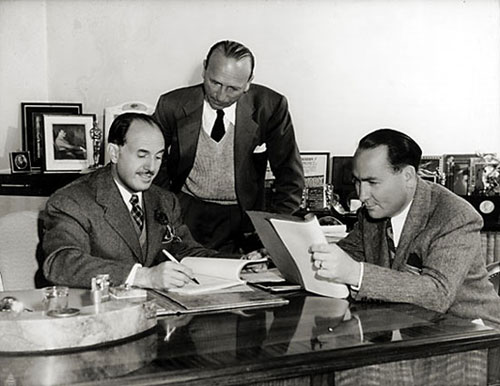