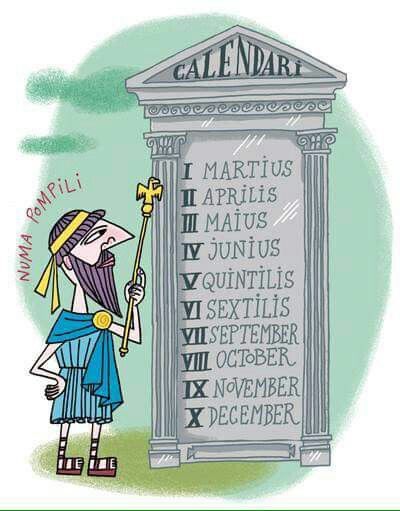 November was called “Blood Month” by the ancient Saxons because that was the month they sacrificed animals to their gods. It has been suggested that the blood month refers to human sacrifice but Bede, who would have been at pains to point out any non-Christian practices, says in De Temporum Ratione (The Reckoning of Time) that  "Blod-monath is month of immolations, for it was in this month that the cattle which were to be slaughtered were dedicated to the gods."

November is the last full month of autumn in the northern hemisphere.  Many parts of the country are beginning to experience colder temperatures and even snow during this month. The daylight periods grow shorter, as well as being made even shorter by Daylight Saving coming into effect on the second Saturday in November. 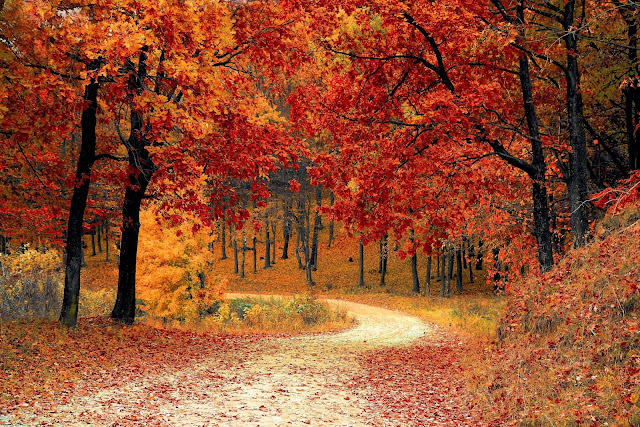 Australia's seasons are at opposite times to those in the northern hemisphere. December to February is summer; March to May is autumn; June to August is winter; and September to November is spring. 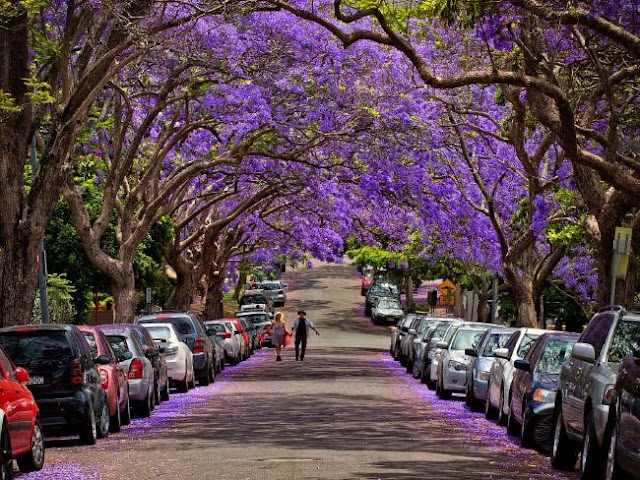 There is a large Jacaranda tree on the nature strip at the front of my house.  At the moment it is in blooming and dropping its purple blossoms, a lot of them on my car when I park underneath it (I park on the street).  When I drive to work in the mornings the blossoms blow off, looking like Kateniss in her chariot during the Parade of Tributes in The Hunger Games, except that instead of trailing fire behind me I leave a blowing trail of purple blossoms. 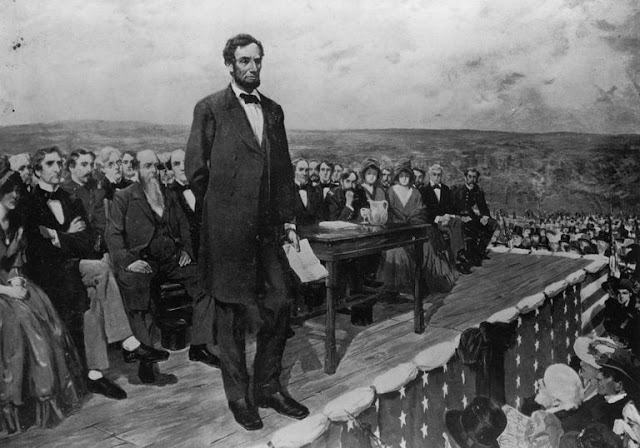 Four score and seven years ago our fathers brought forth on this continent, a new nation, conceived in Liberty, and dedicated to the proposition that all men are created equal.

Now we are engaged in a great civil war, testing whether that nation, or any nation so conceived and so dedicated, can long endure. We are met on a great battle-field of that war. We have come to dedicate a portion of that field, as a final resting place for those who here gave their lives that that nation might live. It is altogether fitting and proper that we should do this.But, in a larger sense, we can not dedicate—we can not consecrate—we can not hallow—this ground. The brave men, living and dead, who struggled here, have consecrated it, far above our poor power to add or detract. The world will little note, nor long remember what we say here, but it can never forget what they did here. It is for us the living, rather, to be dedicated here to the unfinished work which they who fought here have thus far so nobly advanced. It is rather for us to be here dedicated to the great task remaining before us—that from these honored dead we take increased devotion to that cause for which they gave the last full measure of devotion—that we here highly resolve that these dead shall not have died in vain—that this nation, under God, shall have a new birth of freedom—and that government of the people, by the people, for the people, shall not perish from the earth.

As he does each month, Brett has sent his list of coming wacky and special days, this time for November.  Click on the daily list to expand those days . . .


Stay At Home Because You Are Well Day