Continuing the repost of the Replies series.

The theme today me is Australian politicians. 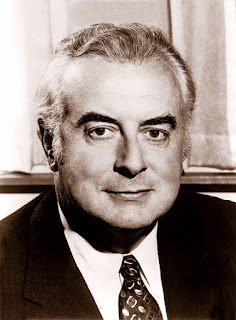 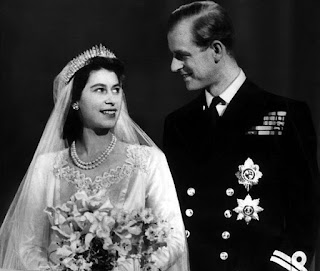 From an article “Kiss Me Kate and I’ll Vote Royal” by former Member of Parliament Barry Cohen in The Australian, Friday 13 July 2012:

Philip was no friend of the Left, British or Australian. He was reported as having described Gough Whitlam as “that socialist arsehole”. I rang seeking Gough’s view of the duke. After a prolonged pause came the breathy response, “He married well.” 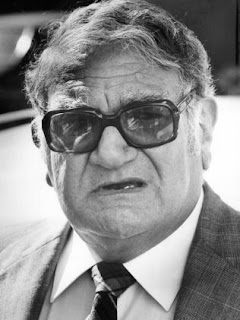 Whilst quoting Barry Cohen, here is another, from his book Whitlam to Winston, a collection of political anecdotes:

A fire-and-brimstone speaker in the House whenever the Labor Party raised his ire, Bob Katter Snr was nevertheless well-liked by his colleagues on both sides of the House. Many of us, however, were surprised when in a Cabinet reshuffle by Sir William McMahon on 2 February 1972 he was appointed Minister for the Army. At about the same time, his wife died. Although I sent him telegrams on both occasions, when I found myself standing next to him in the men’s urinal in parliament House some days later, and not sure whether he had received the telegrams, I decided to raise both matters with him again.

“Bob.” I said, “congratulations again on your appointment and my sincere condolences on your tragic loss.”

Yes.” he sighed, looking wistfully towards the heavens. “It took a bit of the gloss off it.” 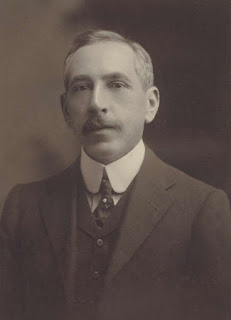 William Morris Hughes (1862-1952), commonly known as Billy Hughes, was an Australian politician who served as the seventh Prime Minister of Australia, in office from 1915 to 1923. He is best known for leading the country during World War I, but his influence on national politics spanned several decades. Hughes was a member of parliament from 1901 until his death, the only person to have served for more than 50 years. He represented six political parties during his career, leading five, outlasting four, and being expelled from three.

From The Australian at https://specialreports.theaustralian.com.au/569671/a-nation-divided/

Hughes was widely read, thriving on the Bible and Shakespeare, a prolific columnist and a compelling orator with a grating yet penetrating voice. He deployed language like a chainsaw and his vituperative tongue is unmatched in our politics. 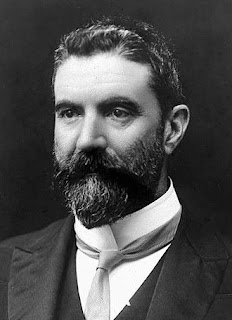 In 1909 Deakin completed the fusion of the two rival non-Labor parties into a united Liberal Party, thereby destroying the then Labor government. During Parliamentary debate, someone interjected, calling out “Judas” at Deakin.

Hughes referred to that interjection in his address to Parliament:

“He (Deakin) has persuaded the reactionaries for the time being, to cover their vulpine faces with the wool of sheep. I heard from this side of the House some mention of Judas. I do not agree with that; it is not fair – to Judas, for whom there is this to be said, that he did not gag the man whom he betrayed nor did he fail to hang himself afterwards.”

Hughes’ above comment resulted in cries of "Dreadful! Dreadful!" from the Speaker of the House who collapsed in shock and died, never regaining consciousness.

On one occasion Katter Snr was driving through the dusty wastes of outback Queensland when he met a car coming the other way, being driven by a woman. The bush tracks usually consisted of two ruts corresponding to vehicle wheels. Katter had given way on a number of earlier occasions and decided that this time the other vehicle should give way. The other driver slowed down and went off the track, wound down her window and yelled at Katter “PIG!” Grossly insulted, Katter yelled “Bitch” and sped off. Rounding the next bend he drove full speed into an enormous wild pig squatting in the middle of the road.