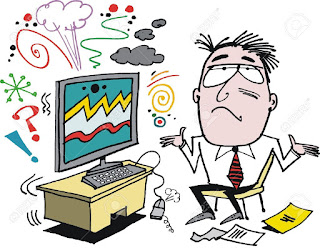 I was without the use of my laptop for the whole of the day on Sunday and for most of the evening. Although it was accepting power, it wouldn’t let me enter, log on or open anything. I was afraid that, like the Monty Python parrot, it had shuffled off its mortal coil, run down the curtain and joined the computer choir invisible, that it was an ex-laptop.

With court documents due to be filed, I called in Geeks2U, their chap coming to my home at 7.45pm. These computer tech people are the modern day priests of the new religion.  He managed to bring it back to operational status, diagnosing that an update had gone awry and locked up everything. I also need to have my hard drive replaced and this will happen at the end of this week, which means that I will be without my laptop.

If Bytes is missing for a few days, that will be the reason.

‘Who is Arthur Summons?’ I hear you say.

Arthur Summons (13 December 1935 – 16 May 2020) played for Australia in both Rugby Union and Rugby League and captained the Australian national Rugby League team in five undefeated test matches from 1962 until 1964. He also later also coached the side.

What he is probably best known for and what will be remembered is that he is one half of the two Rugby League players in an iconic photograph known as “The Gladiators”: 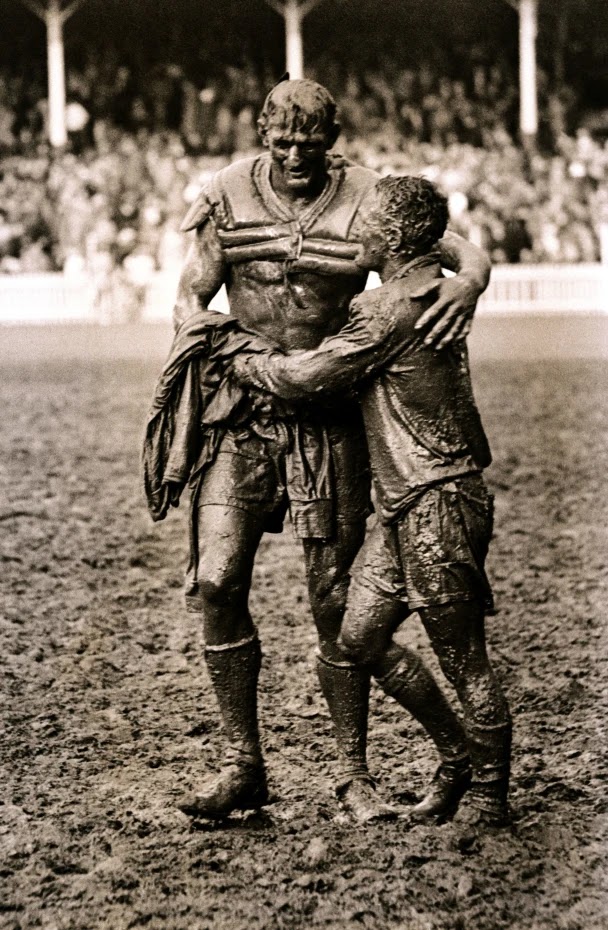 Summons is the subject of one of the most memorable sporting photographic images ever captured in Australia. The 1963 NSW Rugby League Premiership grand final between long term rivals Western Suburbs and St George was played in a torrential downpour on Saturday, 24 August. This, combined with the fact that the centre cricket pitch area of Sydney Cricket Ground was notoriously muddy in such conditions, ensured that the players were not only saturated but also caked in mud from head to toe. At the conclusion of the hard-fought match, which was won by St George, the captains of the two teams, the very tall Norm Provan and more diminutive Summons, embraced in appreciation of each other's stoic efforts. The moment was captured by a newspaper photographer, John O'Gready, and published in the following day's Sun Herald. Subsequently, the image won several awards, becoming known as The Gladiators. Summons later said that The Gladiators is actually Summons complaining about the referee's decision to Provan. This image was the inspiration for the current premiership trophy's bronze statue.

Summons left the arena last Saturday aged 84 after a battle with cancer. 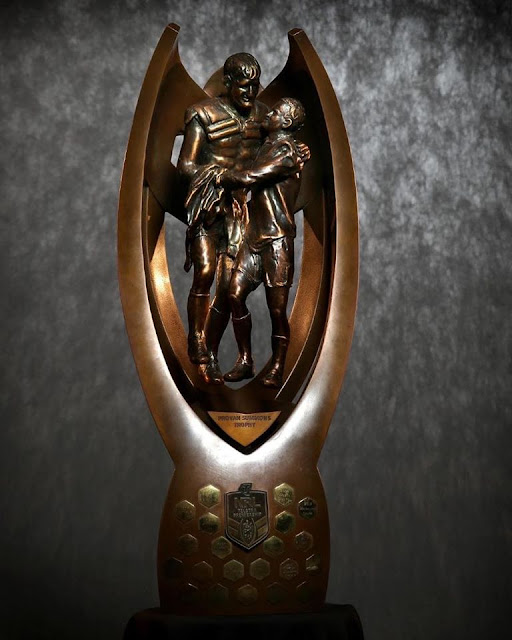 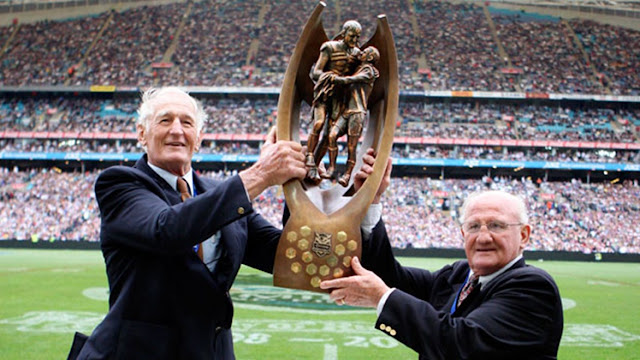 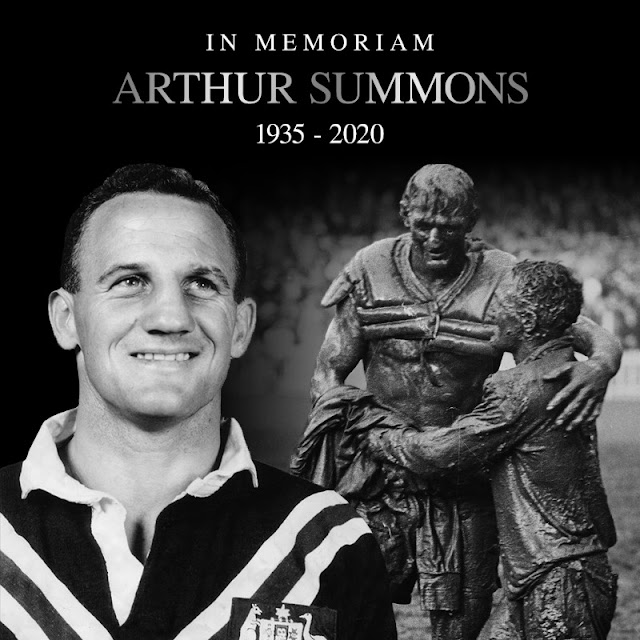 Son Thomas has taken me to task for not including the following story in the “I read the news today, oh boy” posts in the last couple of weeks, although he had sent me the link and mentioned it in conversation as well.

A 64 year old civilian defence company executive was given a surprise gift by colleagues: a flight in a fighter jet. It couldn’t have been cheap. The man had never expressed any desire to fly in a fighter jet and had no previous military aviation experience, according to a later investigation, but he felt it impolite to refuse. 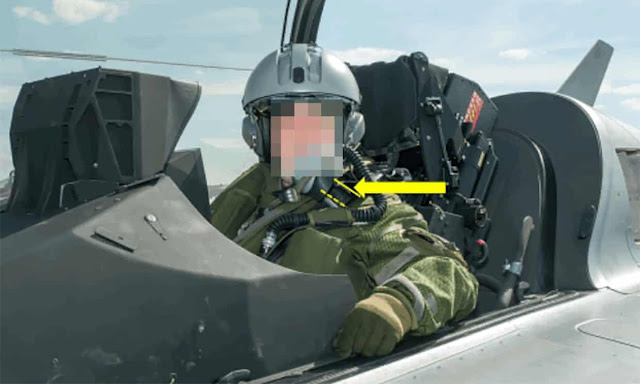 The man pictured before takeoff.

His heart was racing at between 120 and 145 beats per minute before the takeoff.

Now takeoffs by fighter jets are not the same as a takeoff by a propeller small aircraft, or even a propeller big aircraft.

This fighter jet reached about 1,300ft (400 metres), seconds after setting out from Saint-Dizier air base in north-eastern France in March 2019 and was flying at over 500km/h (320mph). 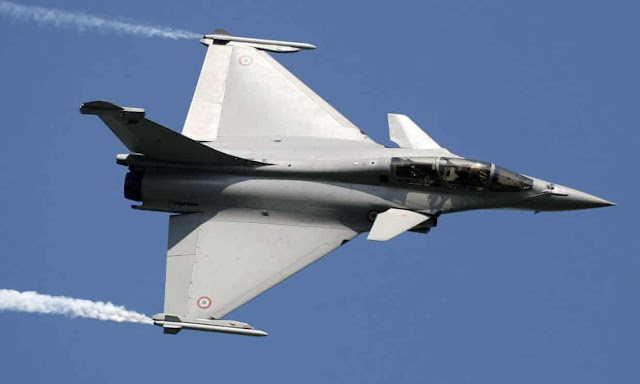 The takeoff generated 3.7g of force, which I understand is a lot of force, a helluva lot of force. So much force that there were medial warnings, ignored, that the passenger should not be subjecting himself to that level of force.

To compound matters, the investigation found, the seat straps were too loose, causing the passenger to float up as the jet took off. This caused him to stand up and make him want to grab hold of something to steady himself. That “something” that he grabbed happened to be the ejection handle.

The 64-year-old civilian got the most unwelcome ride of his life after the force of the take-off made him “float” off his seat, causing him to stand up and involuntarily grab the ejection handle to steady himself.

As he was ejected, he also lost his helmet. 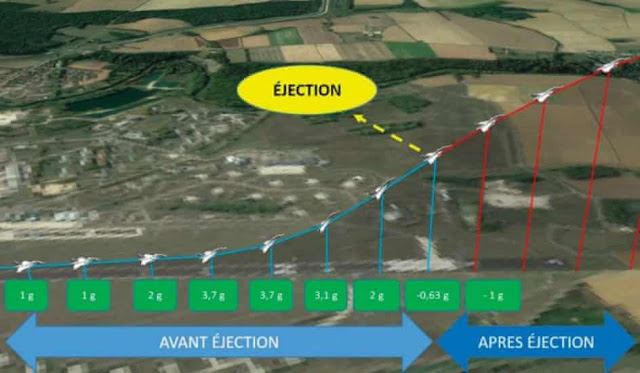 His parachute deployed and he had a relatively soft landing in a nearby field, avoiding serious injury, before being taken to hospital.

A malfunction prevented the pilot from being automatically ejected too and he was able to land the plane on the runway despite the involuntary departure of his passenger and the loss of the cockpit canopy.

There is no verification that as he was ejected, there was a cry of “MEEEEEEEEEEERRRRDDDDE!!!”
Posted by BytesMaster at 3:59 PM