Friend Graham E, a regular contributor to these pages, sent me an email yesterday that read simply:
“Hi Mr O,


Saw this place on a travel show this morning and thought of you.....”

It was followed by the following very large pic that filled the screen of my laptop: 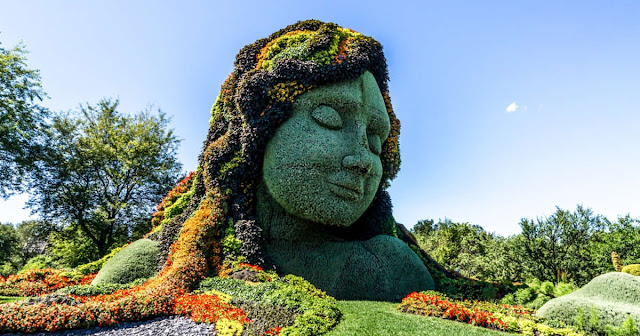 I was all set to send back an email that read “Yeah? Well I saw this this morning and thought of you . . . “ 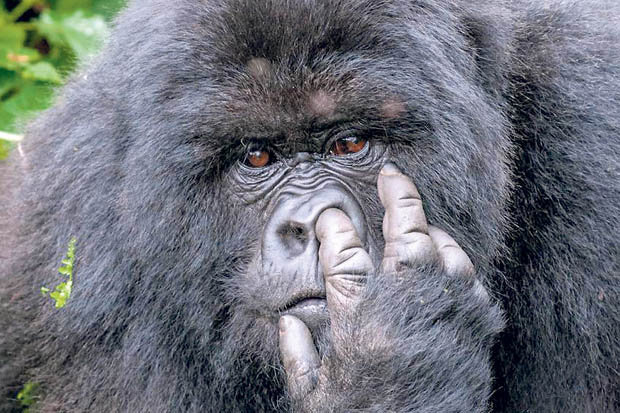 until I scrolled further in the email and realised that Graham was sending me pics for Bytes of beautiful topiary, flora and other sights of the Montreal Botanical Gardens. Magnificent.

(I must say, however, that the above pic does bear a passing resemblance).

So here are some facts and pics about the Gardens . . .

- located in Montreal, Quebec (you probably figured that one out from the name)

- designated a National Historic Site of Canada in 2008

- opened 1931 during the Great Depression

- serves to educate the public in general and students of horticulture in particular, as well as to conserve endangered plant species

- the Chinese Garden is constructed along the traditional lines for a Ming Dynasty Chinese garden, has Chinese plants and a bonsai collection

- the Japanese Garden was created in 1988, is populated with Japanese plants and contains a building in the Japanese style containing an exhibit on tea.

- the Japanese Garden hosts an annual Hiroshima memorial ceremony on the 5th of August, with the hourly ringing of a Japanese Peace Bell made in Hiroshima

- the Alpine Garden has several paths winding over a rocky outcrop which is covered with tiny, delicate alpine plants 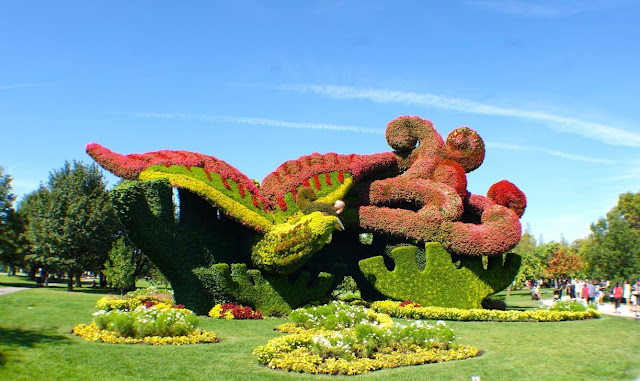 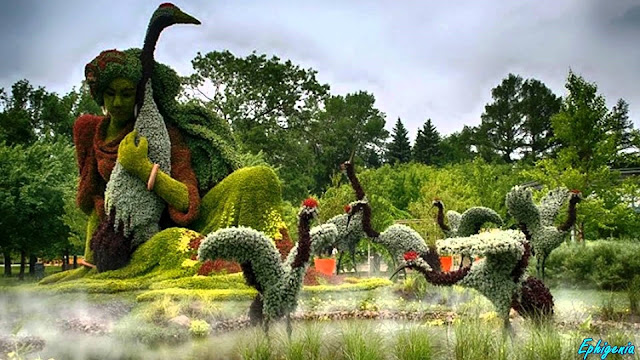 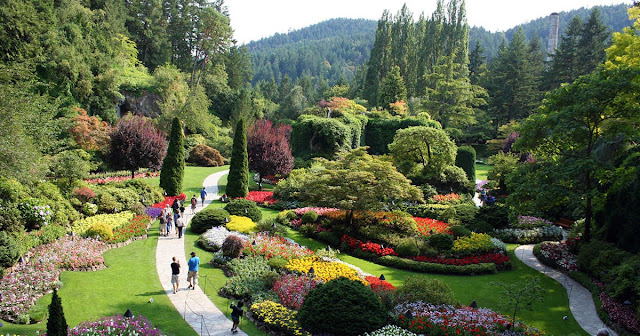 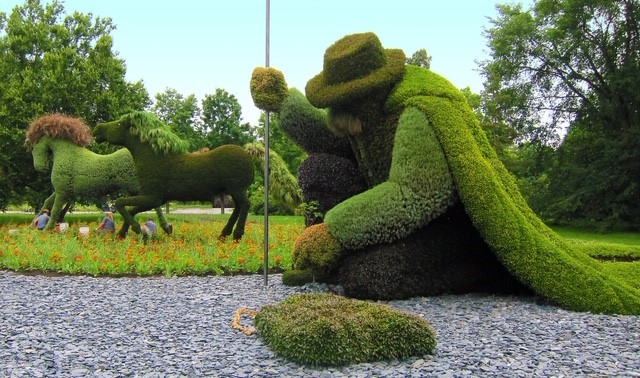 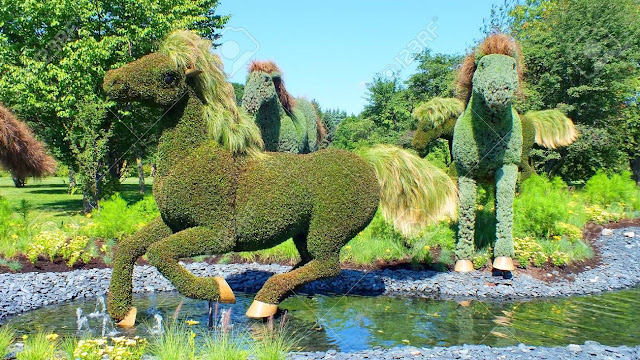 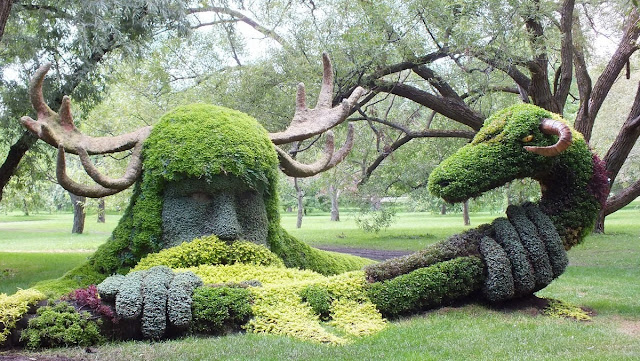 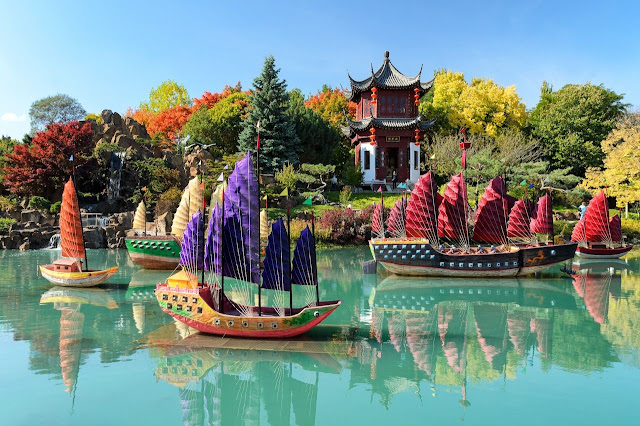 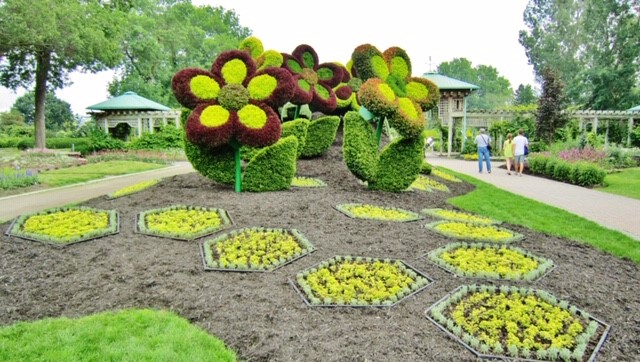 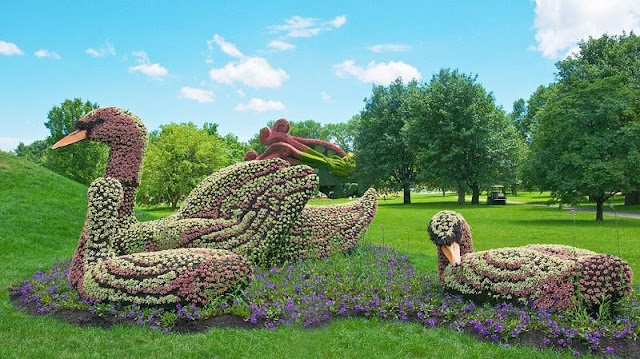 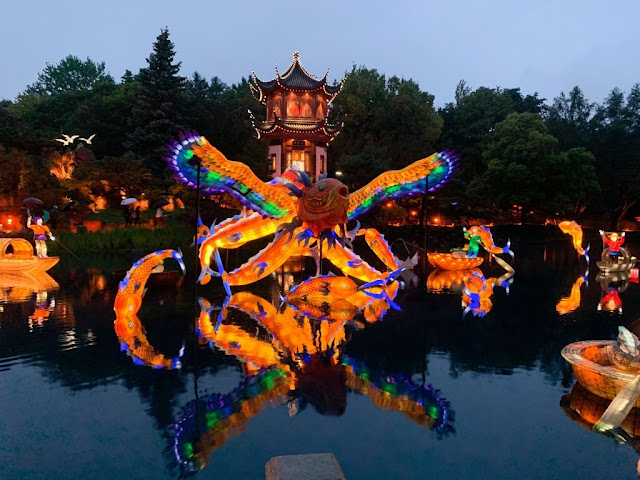 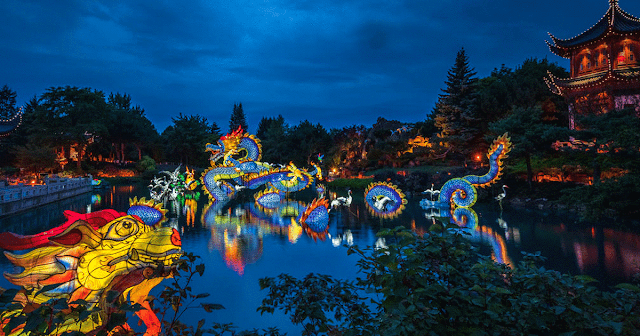 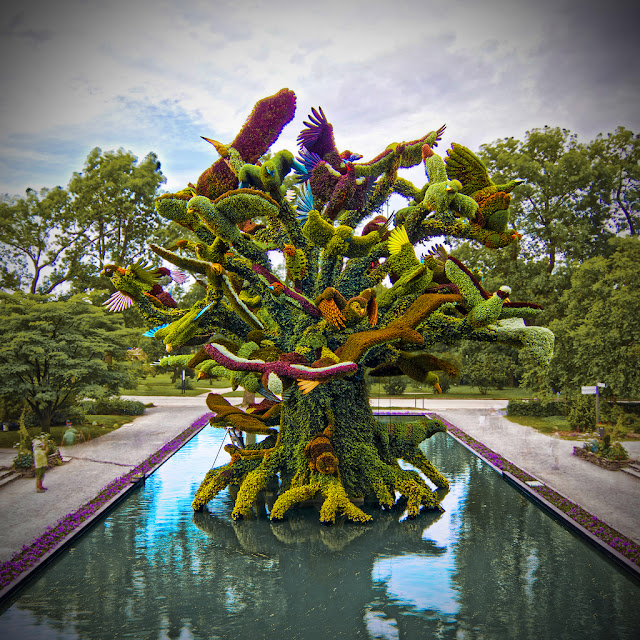 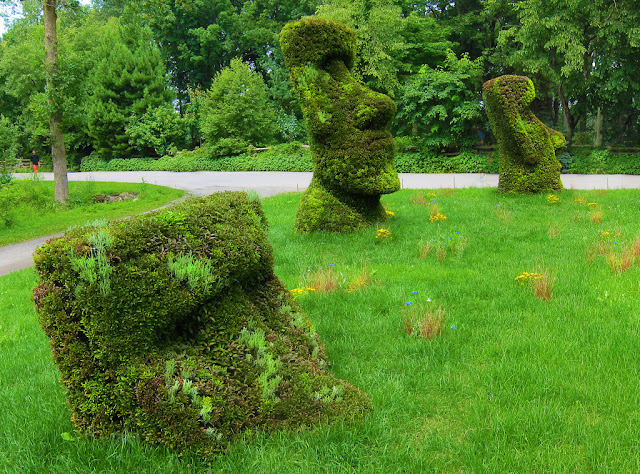 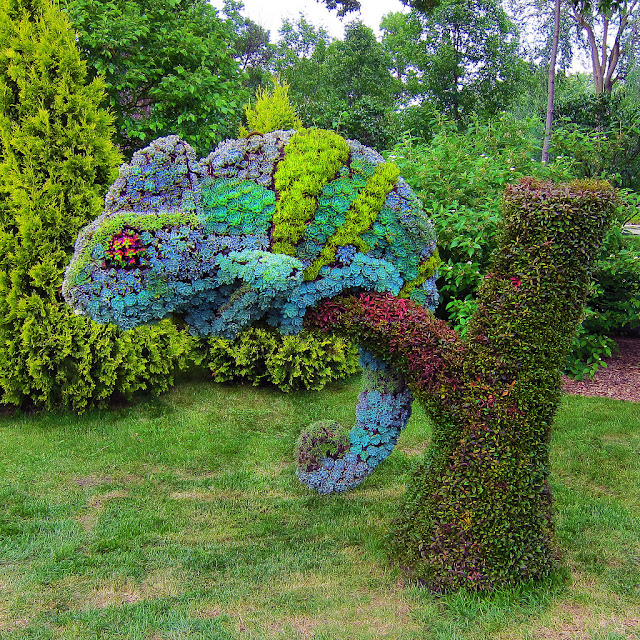 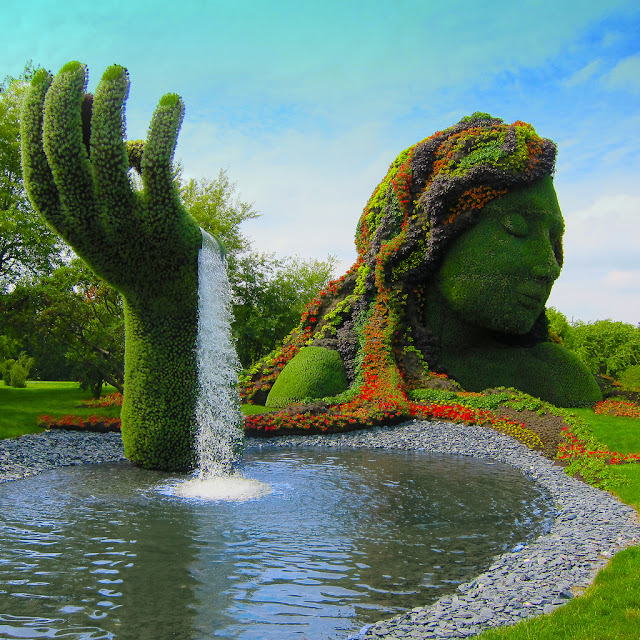 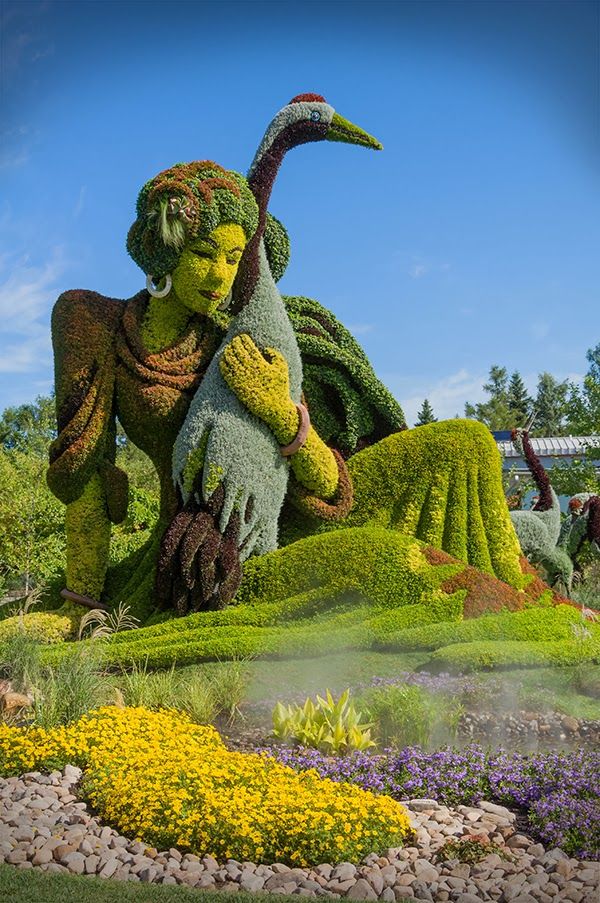 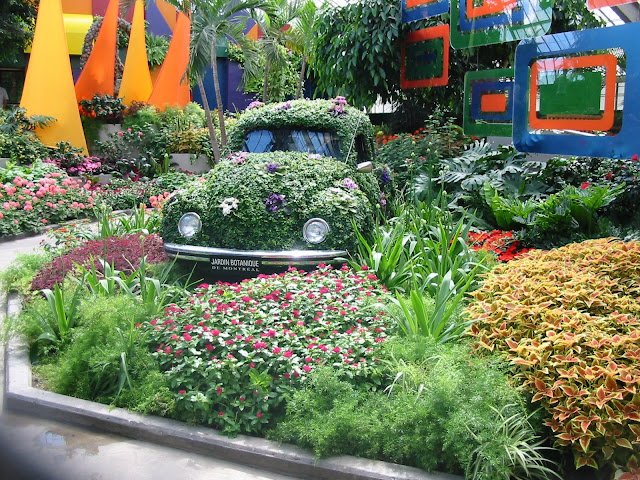 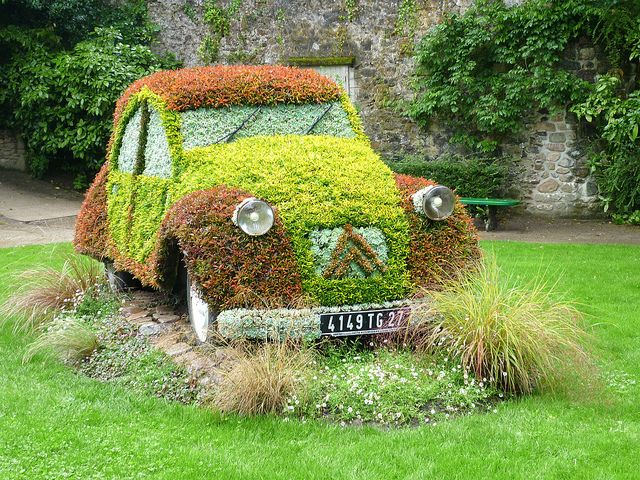 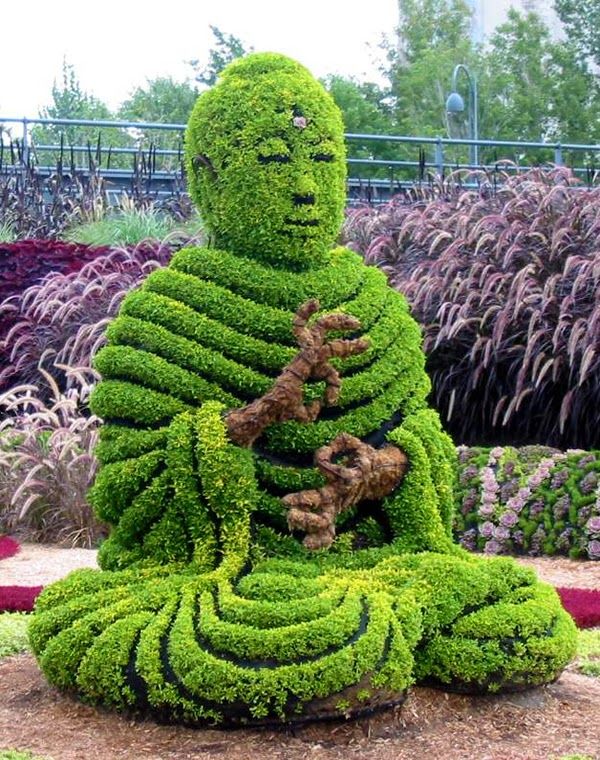 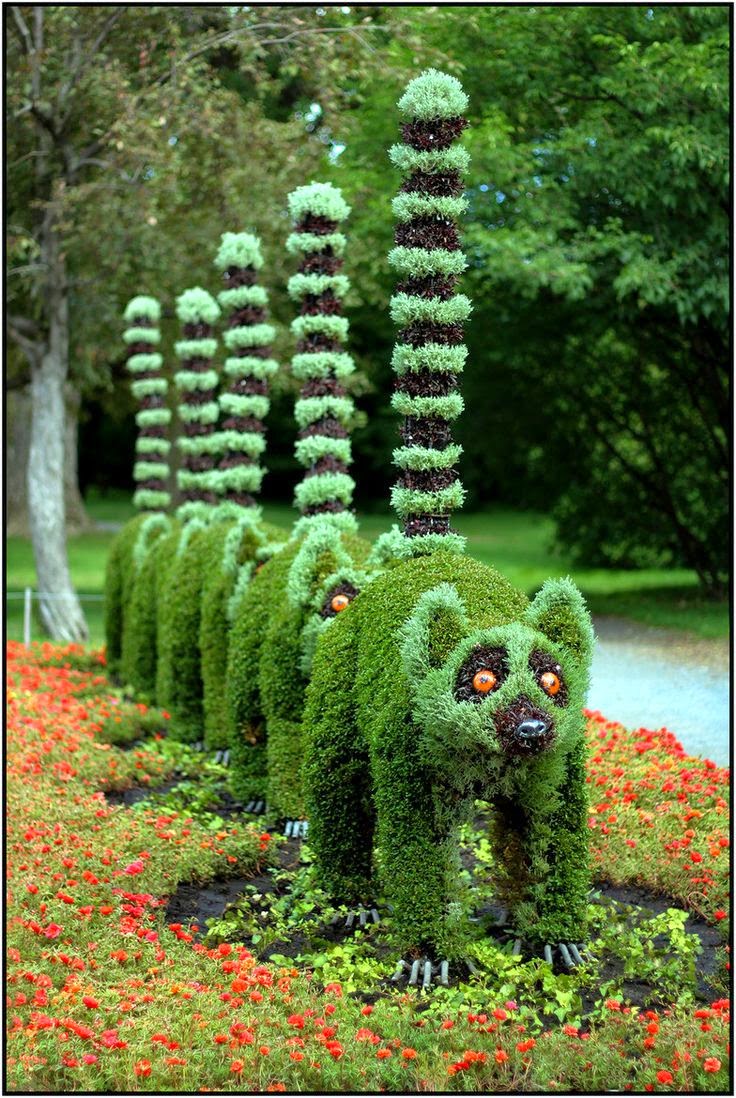 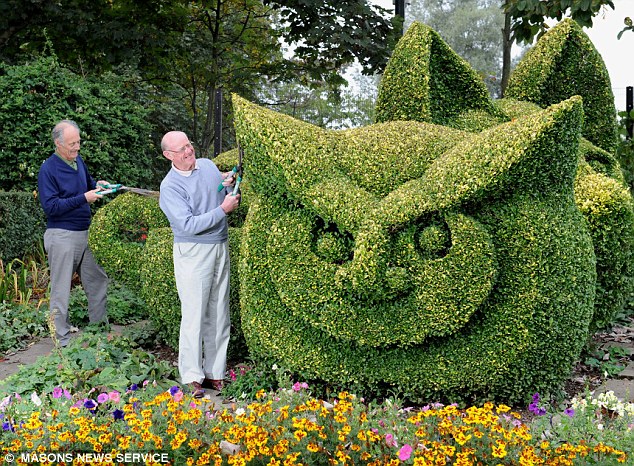 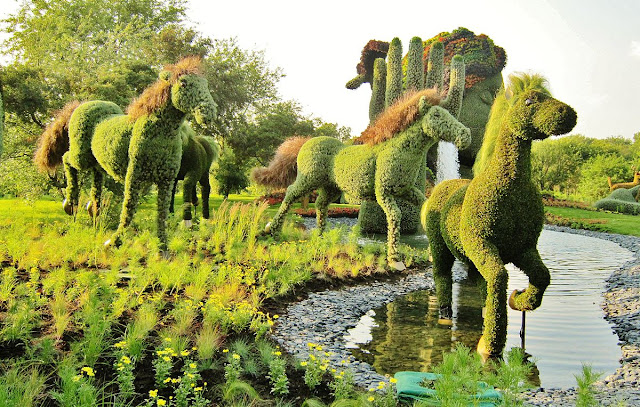 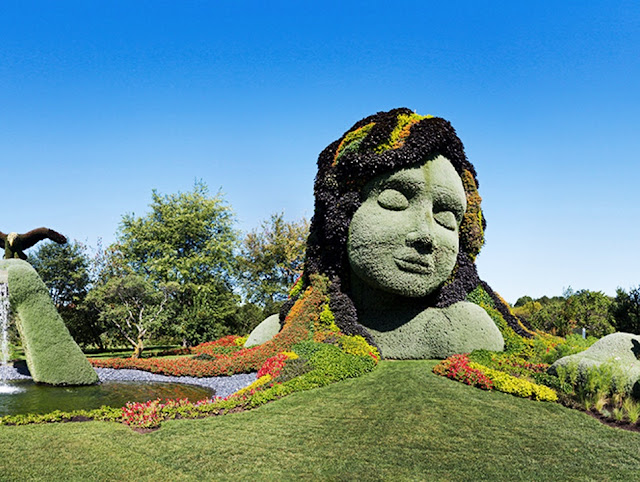 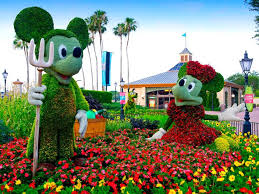 Posted by BytesMaster at 7:03 AM