Continuing extracts from the Facebook site Ugly Belgian Houses, photographed and posted by Belgian architect Hannes Coudenys, who has made it his mission to document architectural fails.  To read his reasons and story, click on:
https://www.dezeen.com/2015/04/05/ugly-belgian-houses-hannes-coudenys-archive-unattractive-architecture/ 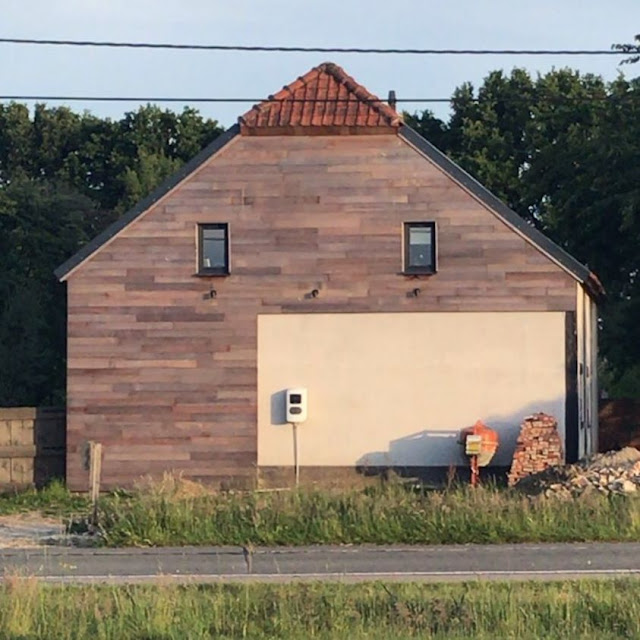 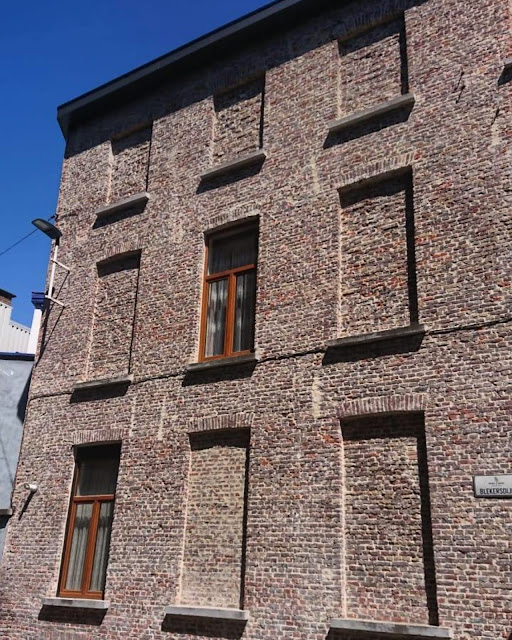 All in all it's just another brick in the wall

When the battle between the left wing and the right wing got ugly. 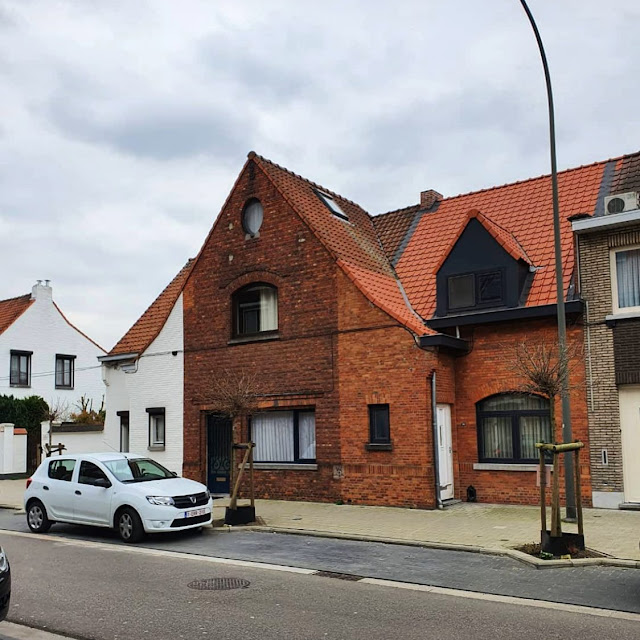 My house is your Picasso 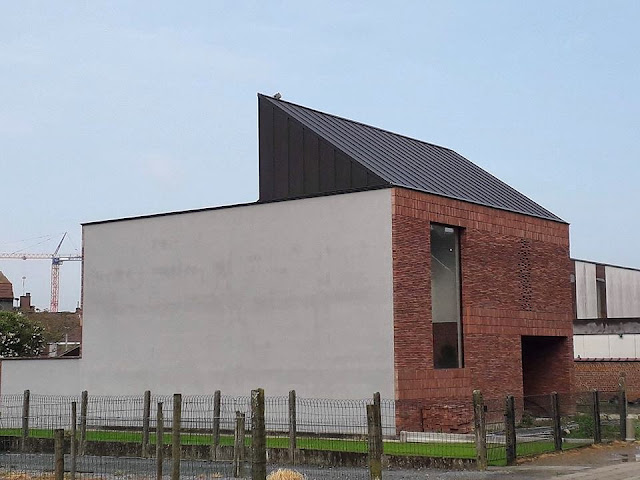 Tell the truth - someone's just hoping hoping to get a Banksy on it and make a fortune!

When the architect did the drawings in Word. 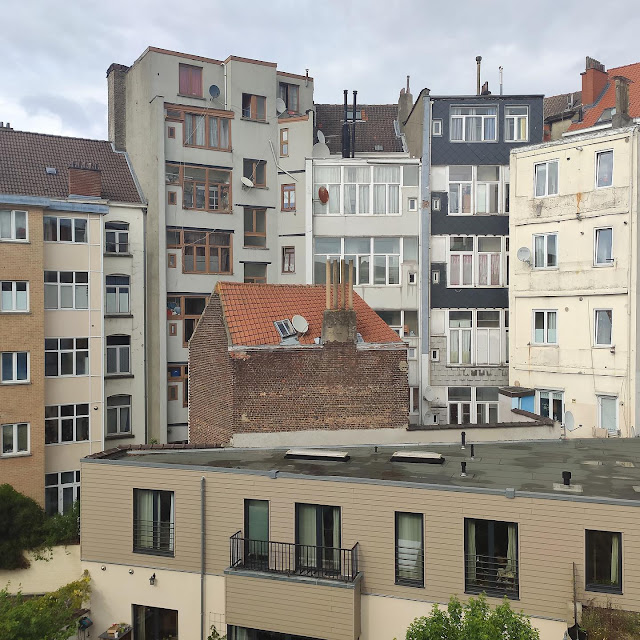 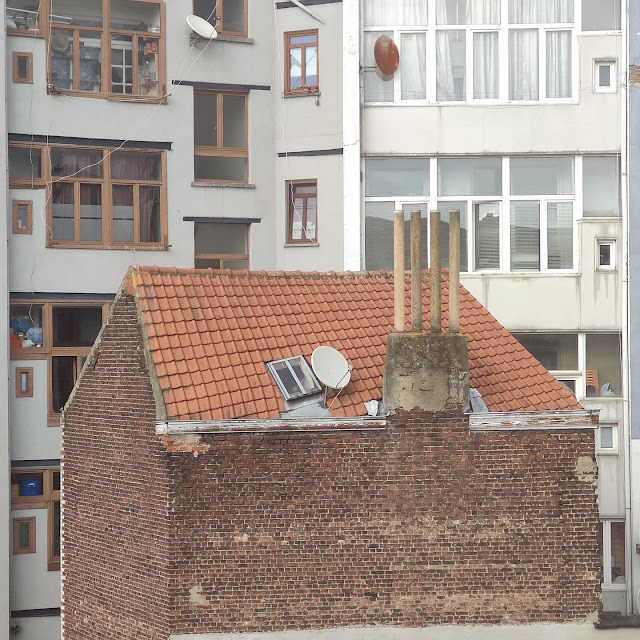 That crooked window is what is bothering me the most.

In the UK we have listed buildings....this looks like a listing building 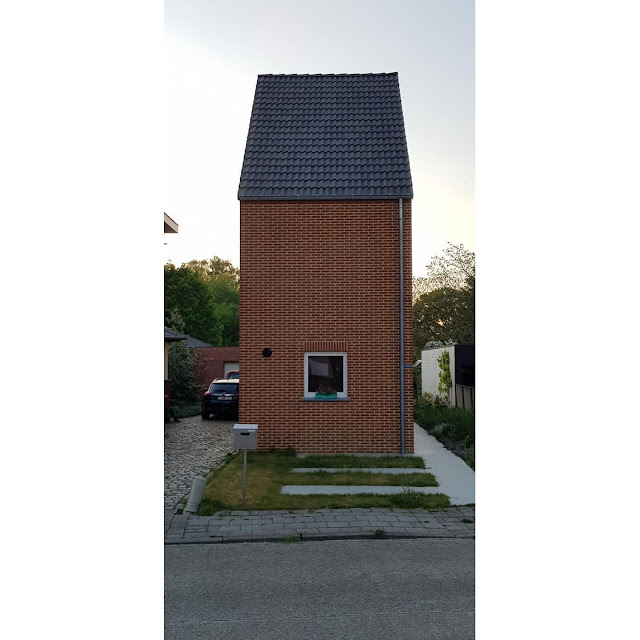 Clients asked architect to design a home that would match their mailbox. Well done!

They need to be careful with strong winds from the sides

Not everyone takes quarantine equally serious 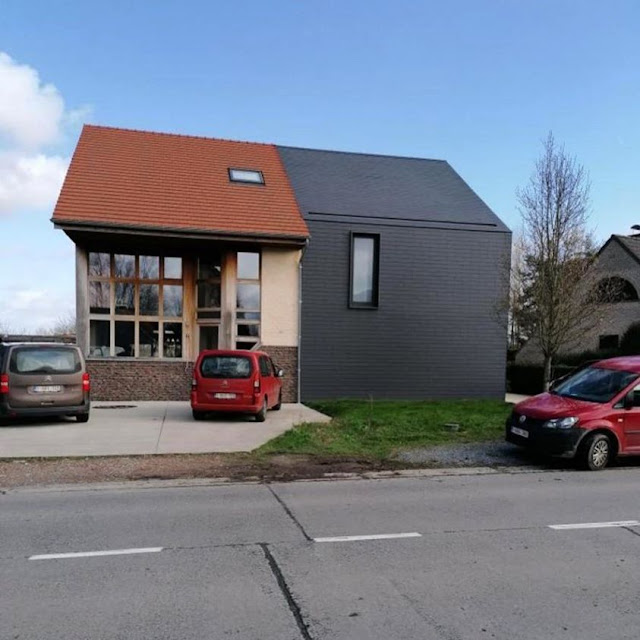 I see a red roof and I want to paint it black...

I should stay inside 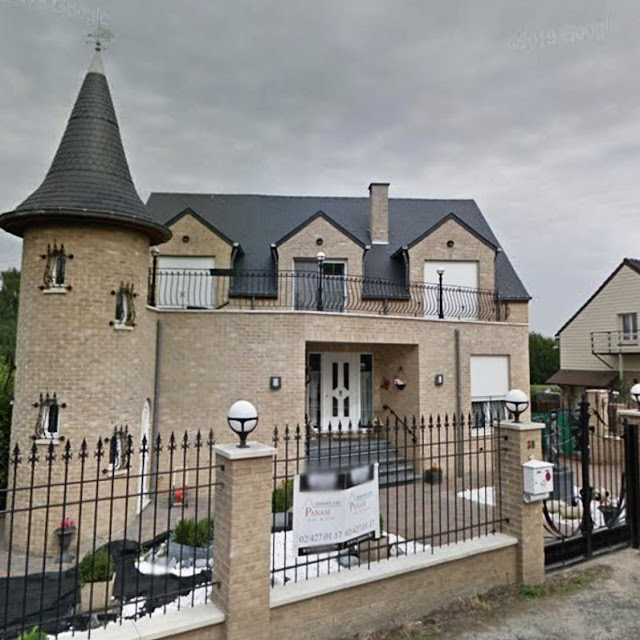 I love the ‘eyelashes’ on the tower windows... 😄

3 garages on the first floor, nice!

They have it also in lego !

The architect had a vision (problem) 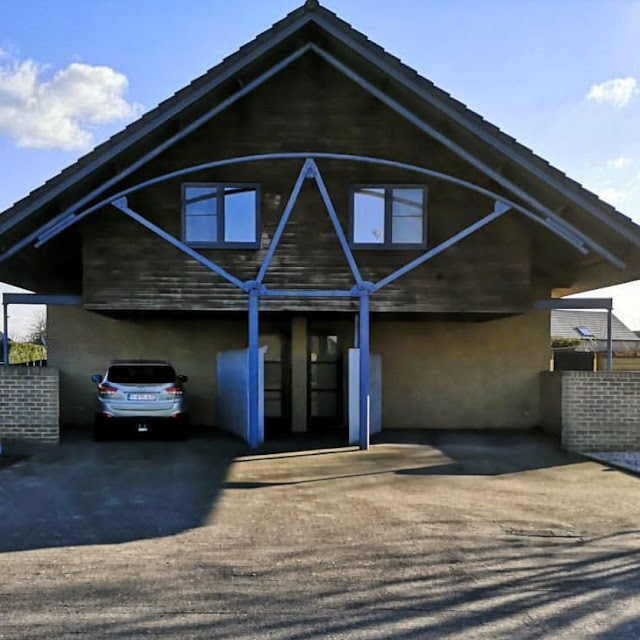 I think the architect made a spectacle of himself there 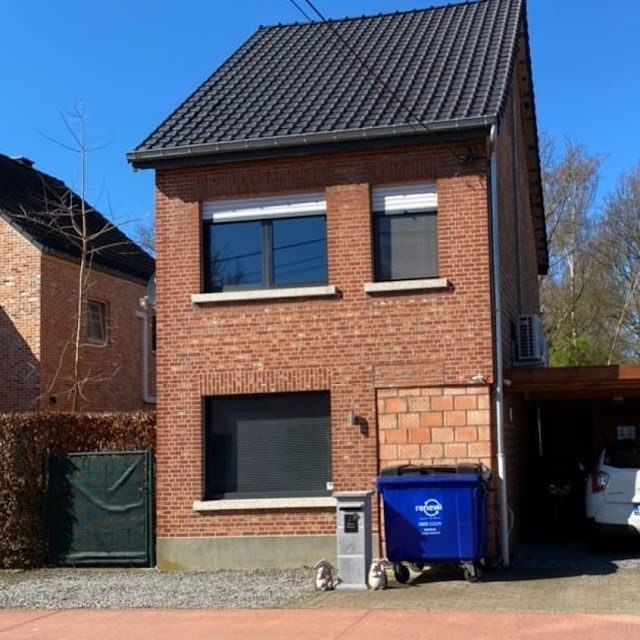 When I said skip through the door...that's not what I meant

And use the garbage for social distancing the postman 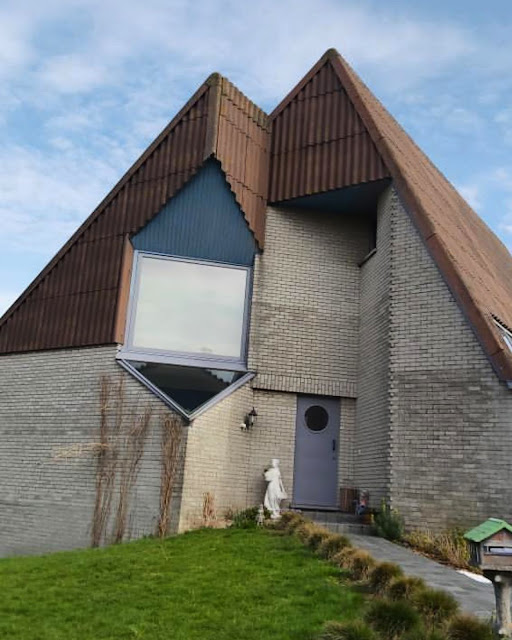 It's like a nuclear bunker they forgot to bury. And just out of interest, is this the front or the back door? It seems more like a fire exit in any case...

Not everybody's great at origami.

That round window in the font door as contrast to the diagonal shapes finishes it..

The statue of misery 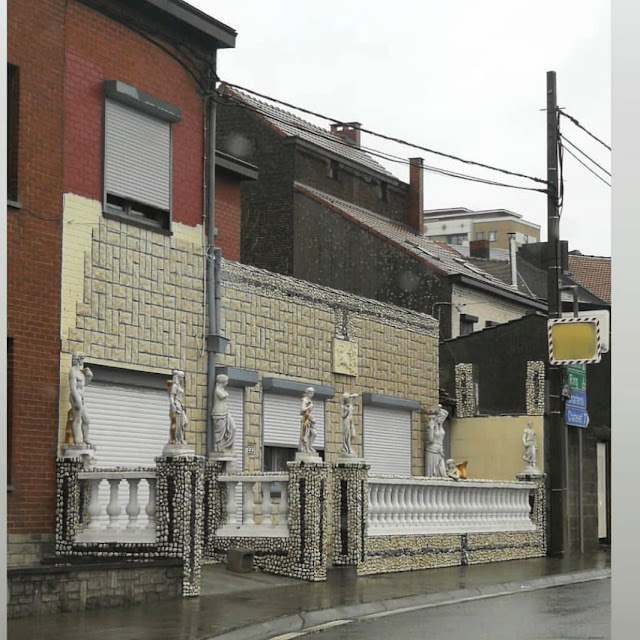 Amazing. I admire his/her nerve though: Someone who unapologetically knows what he/she likes.

Pompeii is demolished by a vulcan. Atlantis by a flood. The Acropolis in Athens by the British. Why, oh, why is this still preserved.

Chrishhht on a bike! Think I've spotted the Venus of Misere!

At.least this was an attempt to beautify the neighbourhood.

Horrible but someone's pride and joy. You have to admit it's well looked after

Crazy that there are sidewalks next to this archaeological heritage. 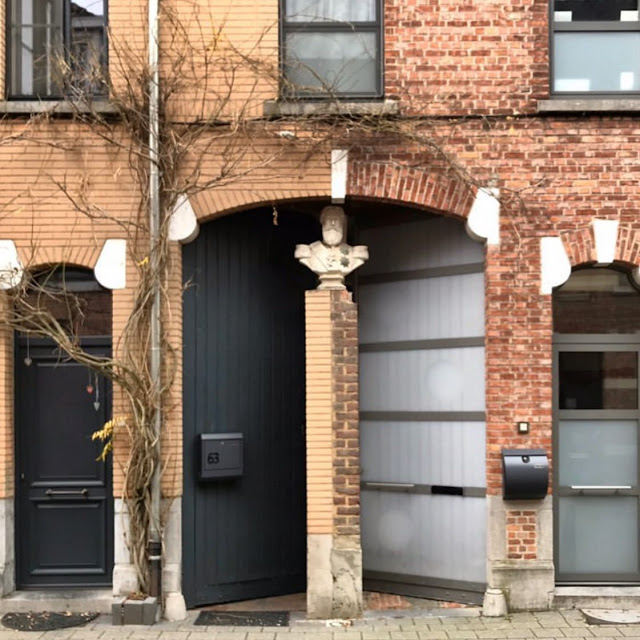 Interesting how the house on the left is just slightly off in everything. 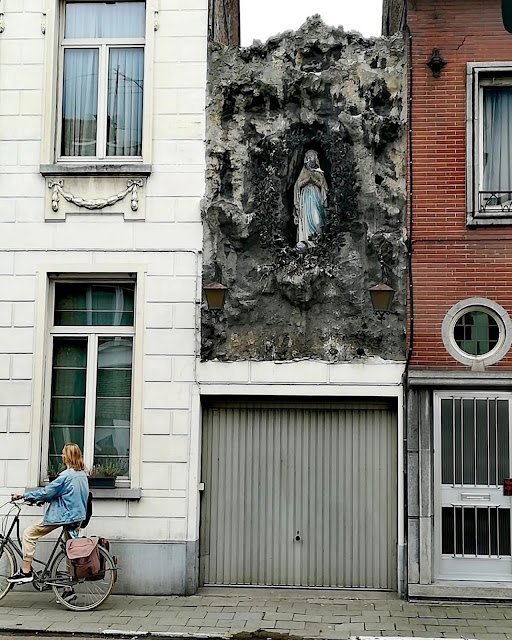 Everything can be a grotto if you're brave enough.

Something to frighten small children with.

I love how ridiculous it is the owner still leaved a neo-classical part between the garage and the Virgin Mary.

Where is it? I feel an urge for a pilgrimage 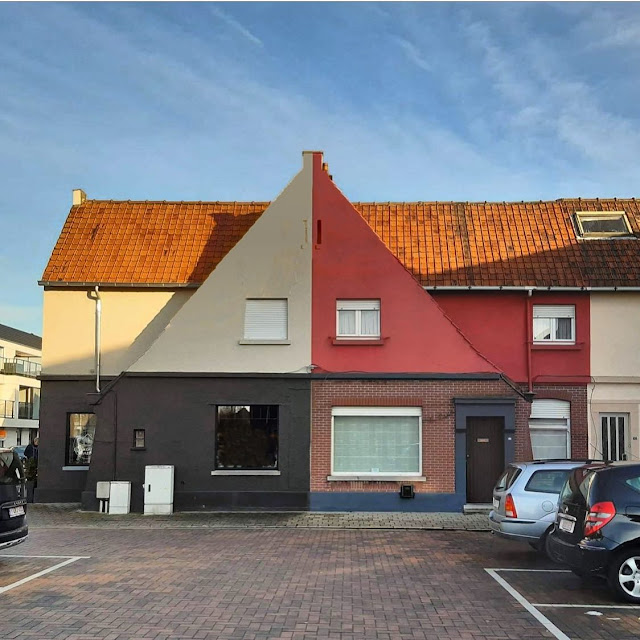 This gives a whole new meaning to "colour coordinated".

If this house would only be able to say 3 words... It would be: "please kill me"

The only saving grace is that the bottom left hand window appears to have teeth...

The house would look a lot better with the walls painted in the national tricolor. 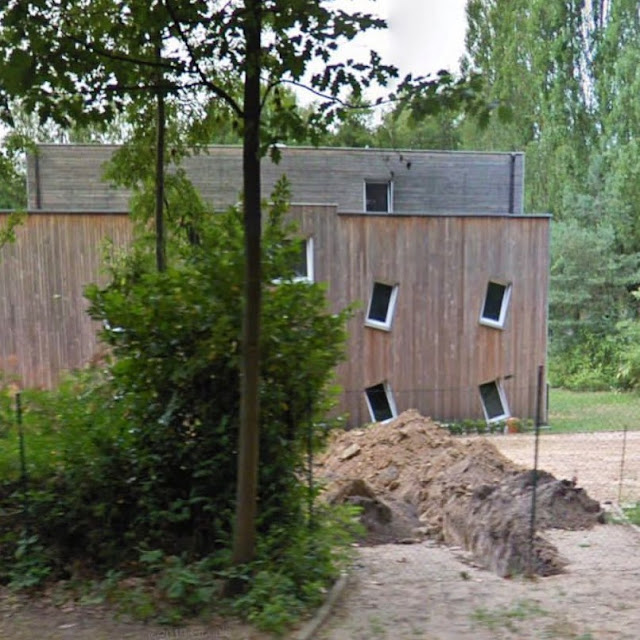 Never judge a book by it's cover... 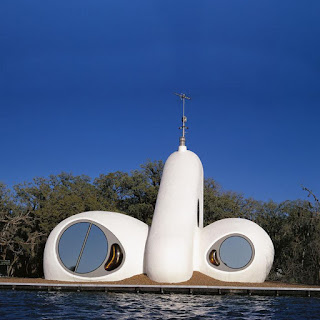 When zombies will invade the world these guys will be the only survivors, and you will be sorry you laughed.

It's a police safe house. On a disclosed location:

The ultimate minimalism:
No door, no windows, no roof.

You better not show this to Mr. Trump.

Far better than the ones on the left and the right. 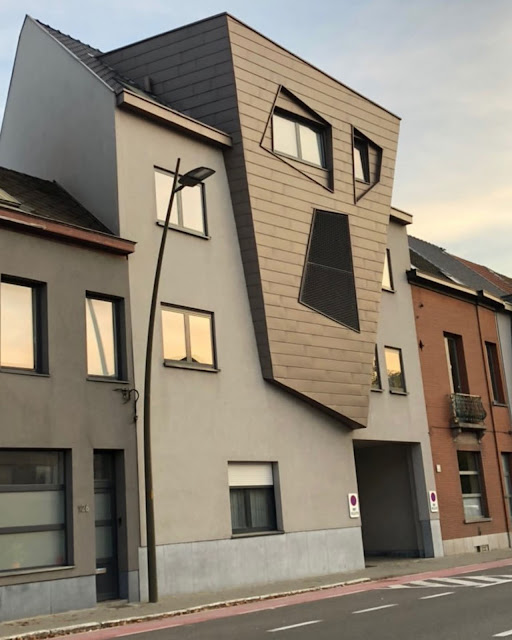 Reminds me of 'The Scream' by Edvard Munch and that's exactly what I'm doing.

Come on! It's Halloween! Next week it will be back to normal.

Is this house Hitler or Chaplin cartoon?


I was going to make the last instalment of Ugly Belgian Houses but there are still so many on the site that are such face-palmers that there will be some more in the future.