Under Stalin repression and purges were introduced, the country was transformed from a peasant society to an industrialised state and was victorious in WW2.  The Soviet Union and the United States emerged from WW2 as global superpowers. Tensions arose between the Soviet-backed Eastern Bloc and U.S.-backed Western Bloc which became known as the Cold War. Stalin led his country through the post-war reconstruction, during which it developed a nuclear weapon in 1949. In these years, the country experienced another major famine and an anti-semitic campaign. After Stalin's death in 1953, he was eventually succeeded by Nikita Khrushchev, who denounced him and initiated the de-Stalinisation of Soviet society.

In 1902, he was arrested for coordinating a labour strike and exiled to Siberia, the first of his many arrests and exiles in the fledgling years of the Russian Revolution. It was during this time that he adopted the name Stalin, meaning "steel" in Russian.

Georgy Malenkov (1902-1988) became leader of the Soviet Union after the death of Stalin. He was leader for 2 years but then fell out of favour, went into a political downfall and was succeeded by Nikita Kruschev in 1957 who denounced Stalin and initiated the de-Stalinisation of Soviet society. 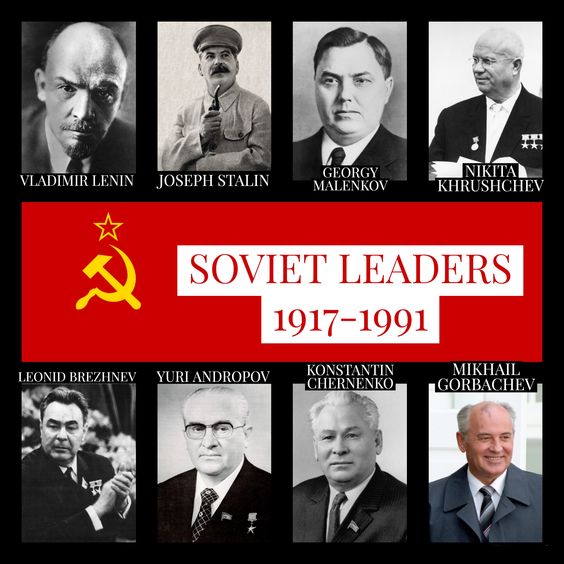 After organising a failed coup against Khrushchev in 1957, he was expelled from the Presidium and exiled to Kazakhstan in 1957, before ultimately being expelled from the Party altogether in November 1961. He officially retired from politics shortly afterwards. After a short sojourn in Kazakhstan, he returned to Moscow and kept a low profile for the remainder of his life. 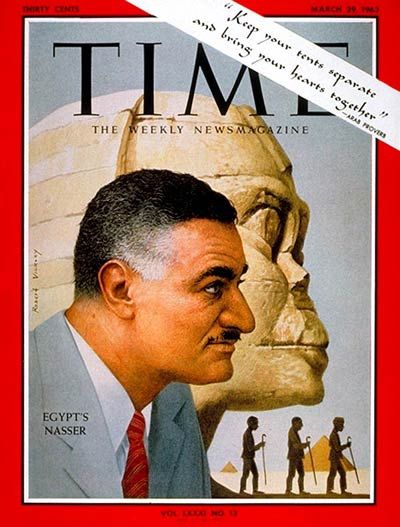 In January 1953, Nasser overcame opposition from leader Mohamed Naguib and banned all political parties.  On 18 June 1953, the Egyptian monarchy was abolished and the Republic of Egypt declared.  Also in 1953 conflict developed between himself and Naguib. Nasser arrested Naguib in 1954 and then became Premier and President.

Sergei Prokofiev (1891-1953) was a Russian composer who is regarded as one of the greatest composers of the 20th century. His works include Peter and the Wolf and Romeo and Juliet. 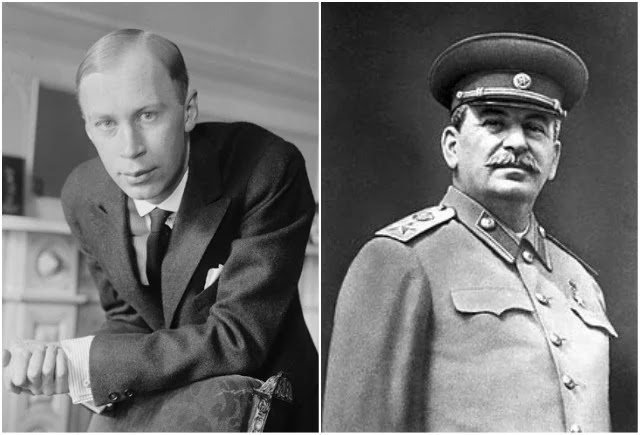 Prokofiev died at the age of 61 on 5 March 1953, the same day as Joseph Stalin. He had lived near Red Square, and for three days the throngs gathered to mourn Stalin, making it impossible to hold Prokofiev's funeral service at the headquarters of the Soviet Composers' Union. Because the hearse was not allowed near Prokofiev's house, his coffin had to be moved by hand through back streets in the opposite direction of the masses of people going to visit Stalin's body.

The leading Soviet musical periodical reported Prokofiev's death as a brief item on page 116.[The first 115 pages were devoted to the death of Stalin.

This could be one of two Rockefeller fellows.

Nelson Rockefeller (1908 – 1979) was an American businessman and politician who served as the 41st vice president of the United States from 1974 to 1977, and previously as the 49th governor of New York from 1959 to 1973. He also served as assistant secretary of State for American Republic Affairs for Presidents Franklin D. Roosevelt and Harry S. Truman (1944–1945) as well as under secretary of Health, Education and Welfare under Dwight D. Eisenhower from 1953 to 1954. A grandson of billionaire John D. Rockefeller and a member of the wealthy Rockefeller family, he was a noted art collector and served as administrator of Rockefeller Center in Manhattan, New York City. 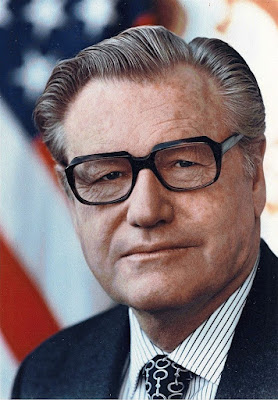 Nelson Rockefeller’s recommendations also led to the creation of the Department of Health, Education and Welfare. Rockefeller was appointed Under-Secretary of this new department in 1953. Rockefeller was active in HEW's legislative program and implemented measures that added ten million people under the Social Security program.

Winthrop Rockefeller (1912 – 1973) was an American politician and philanthropist, who served as the first Republican governor of Arkansas since Reconstruction. He was a third-generation member of the Rockefeller family. 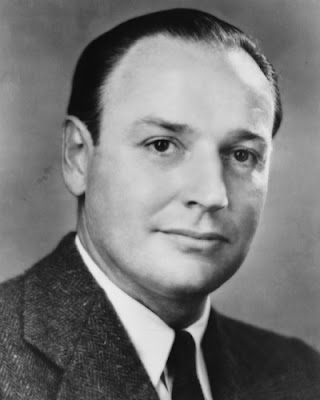 In 1953, Winthrop Rockefeller--who was known as a playboy and hard drinker--moved from Florida and New York to Arkansas. It was jokingly said he moved there because he loved playing the banjo. Winthrop became Governor of Arkansas in 1966 and was said to be a great influence on future Arkansas Governor and U.S. President Bill Clinton.

Winthrop Rockefeller was probably the Rockefeller that Billy Joel was referring to in the song.  Winthrop was more in the news in 1953 than Nelson.

Roy Campanella (November 19, 1921 – June 26, 1993), nicknamed "Campy", was an American baseball player, primarily as a catcher. The Philadelphia native played in the Negro Leagues and Mexican League for several seasons before entering the minor leagues in 1946. He made his Major League Baseball (MLB) debut in 1948 for the Brooklyn Dodgers, for whom he played until 1957. 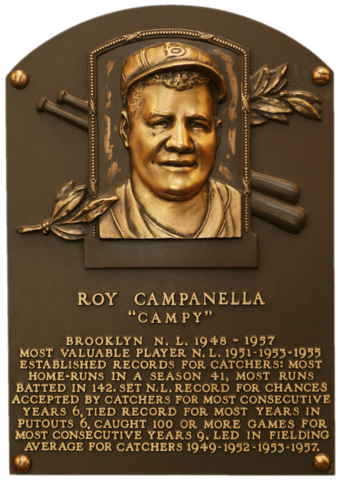 His playing career ended when he was paralysed in an automobile accident in January 1958. He is widely considered to be one of the greatest catchers in the history of the game. After he retired as a player as a result of the accident, Campanella held positions in scouting and community relations with the Dodgers. He was inducted into the Baseball Hall of Fame in 1969.

The Eastern Bloc or Soviet Bloc was a term used in the Cold War to describe Bulgaria, Romania, Hungary, East Germany, Poland, the former USSR and the former Czechoslovakia. 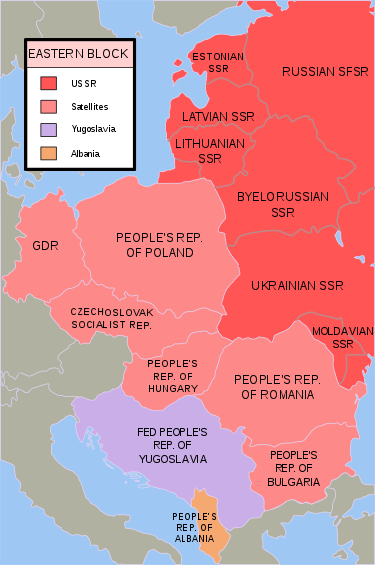 The Communist Bloc was created in 1953 when the Soviet Union allied with its satellite countries.

Posted by BytesMaster at 3:50 AM