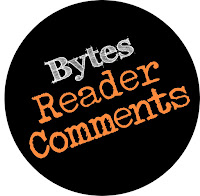 It’s been a while since we’ve had a Readers Write session, which is attributable to not many readers writing. Perhaps social distancing creates a similar communication psyche.

Some contributions and comments received . . .

From Tobye in the US, in response to the post about 9 year old Lennie Gwyther and his horse Ginger Mick, who in 1932 rode the thousand kilometres (600 miles) from Southern Victoria to Sydney NSW to attend the opening of the Sydney Harbour Bridge: 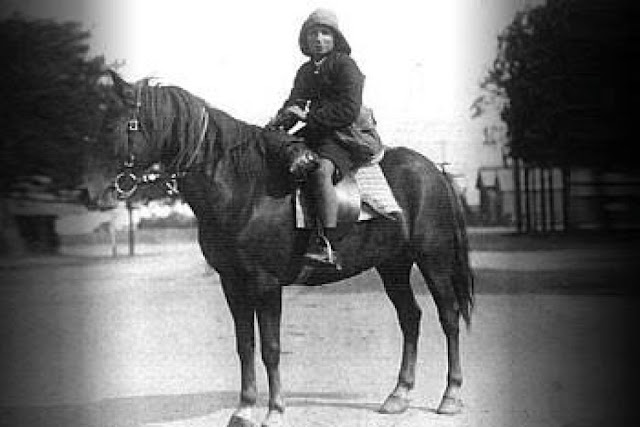 Otto, thanks for sharing this wonderful story-we need to encourage more folk to be like Lennie. We must never forget exceptional people and deeds.

From Robyn T in response to my limerick about getting the Union Jack off the Oz flag, perhaps . . . 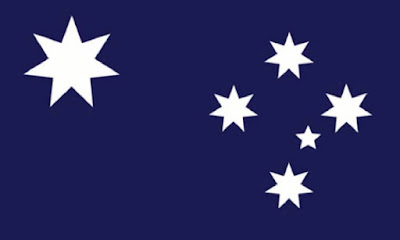 Your flag ditty echoes my sentiments entirely. The Union Jack on the Oz flag is a real sore point in this household.

The piece about Bernie Ecclestone reminded me of two like instances.

My squadron commander in the Air Force was 42 years old and was dating a 20 year old girl….younger than his 21 year old daughter. His dad asked him why he was dating such a young girl and he replied, “‘Cause I can.”

Dr. S, a local doctor and writer of books and short stories, was a member of our church. The pastor asked him when he, Dr. S, was 89 years old to say something to our congregation about family on one Thanksgiving. He asked Dr. S to please not curse. Dr. S said that when he was 30 years old and starting to practice medicine a 90 year old man came into his office. Dr. S said he wondered to himself who would want to be 90 years old. Then he said to the congregation “I’ll tell you who wants to be 90, some sumbitch that’s 89.”

Otto, you know what side of the political spectrum I stand, but don’t even you find it ironic that when Trump visits Mt. Rushmore it’s billed as racist. 2008, Obama at Mt Rushmore, CNN called it “majestic” and “quite a sight”. Jim Acosta, CNN reported, “It’s a fitting stop for a Presidential contender looking to make history.” And then goes on to ask Obama if he sees his face joining the likes of Washington and Lincoln. To his credit, Obama said he wouldn’t fit, his ears were too big and there was not enough rock up there. 2016, Jeff Zeleny, CNN reporter, called Mt Rushmore a monument to four great Presidents, what changed? Bernie Sanders about Mt Rushmore on the campaign trail at the monument, “This is our country at its best”, “an incredible achievement”, and it “really makes one very proud to be an American.” And finally, Hillary campaigned in front of Mt Rushmore……why is it now racist and not then?

Thanks, Tim, as I said in my email back to you, some food for thought in those comments.

Tim’s last sentence is a great segue into an email from Ron from the US. Ron is a vet and commented on my post about the eagle used on the Trump re-election campaign America First tee shirts, which bears a symbol reminiscent of the logo used by Nazi Germany:

Good morning, actually, the symbol is much more like our Marine Corps symbol - the Eagle, Globe and Anchor.

Good point Ron. Here are some images of the Marine Corps symbol that Ron is referring to: 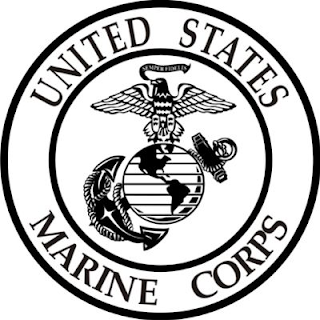 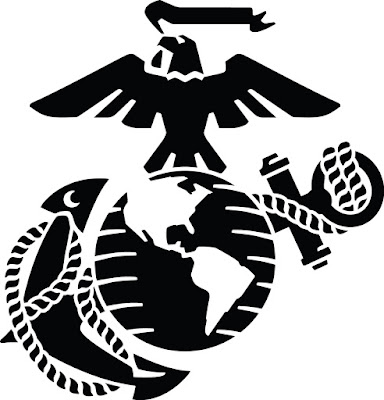 The following commentary is from the Marine Corps website at:
https://www.hqmc.marines.mil/hrom/New-Employees/About-the-Marine-Corps/Emblem/#:~:text=Headquarters%20Marine%20Corps&text=The%20Eagle%20is%20the%20symbol,of%20the%20Corps%3A%20Semper%20Fidelis. 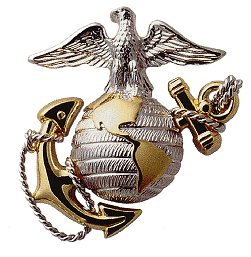 The Eagle is the symbol of the United States, and it is the one part of the emblem that readily associates the Marine Corps with the United States. The eagle proudly carries a streamer in its beak that bears the motto of the Corps: Semper Fidelis.

The Globe signifies the worldwide commitment of the Marine Corps and its areas of responsibility. Marines serve in any clime or place. 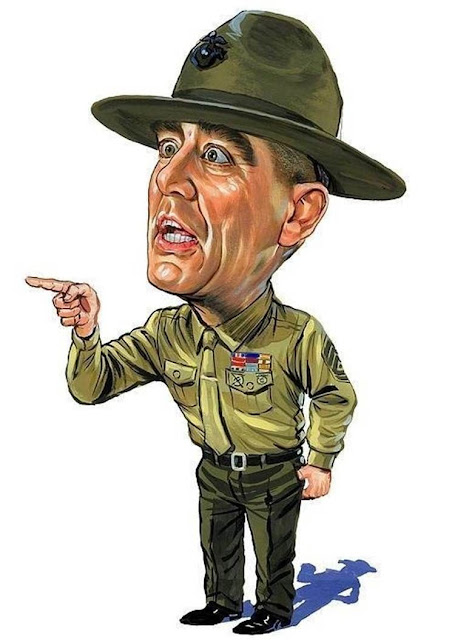 There are other organisations that use an eagle logo similar to the Nazi eagle, one group that you would never credit being in that category . . . 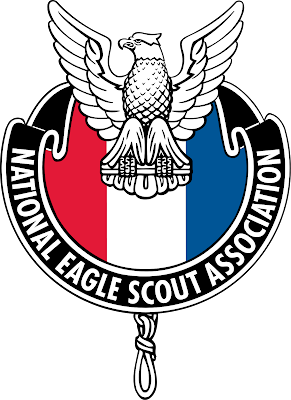 Bonus item for my father in law, Noel, who is an authority on WW2, and on the history and sociology of Nazi Germany . . . 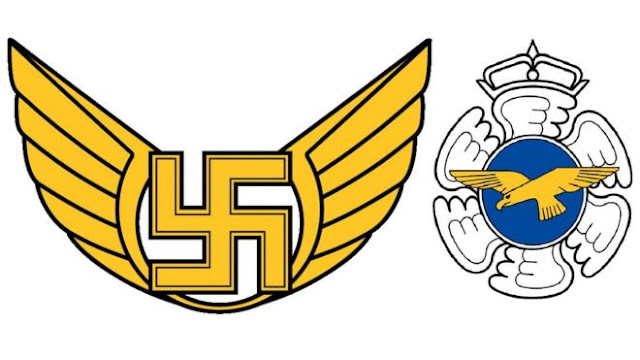 The old emblem for the Finnish Air Force Command (left) featured a swastika, but the current emblem of the force does not

It was long a rather surprising choice of imagery for Finland's Air Force Command - a swastika and pair of wings. The symbol will always be intrinsically linked with Nazi Germany and its crimes, even though its roots go back many thousands of years. But now it has been confirmed the Air Force Command has quietly stopped using this unit emblem.

The change was first observed by University of Helsinki academic Teivo Teivainen. He had previously questioned whether the continued use of the symbol was helpful for the Finnish armed forces.

Finland's air force has been using a swastika ever since it was founded in 1918, shortly after the country became an independent nation and long before Nazism devastated Europe. Until 1945 its planes bore a blue swastika on a white background - and this was not intended to show allegiance to Nazi Germany, though the two nations were aligned. While the symbol was left off planes after World War Two, a swastika still featured in some Air Force unit emblems, unit flags and decorations - including on uniforms, a spokesperson for the Finnish air force told the BBC.

The word swastika comes from the Sanskrit for well-being or luck. It has been used for thousands of years in Indian cultures and worldwide, and became a fashionable motif in the West in the early 20th Century. However, in 1920 Adolf Hitler adopted the swastika for his National Socialist party, which came to power the following decade in Germany. The genocidal crimes of the Hitler regime mean that the swastika symbolises Nazism and anti-Semitism for most Westerners.

The count used the swastika as a personal good luck charm. When he gifted a plane to the nascent air force of Sweden's newly independent neighbour in 1918 he had had a blue swastika painted on it. This Thulin Typ D was the first aircraft of the Finnish air force and subsequent planes all had his blue swastika symbol too, until 1945.

Supporters of a continued use of the symbol point out that there were no Nazis in 1918 so the air force's use of the swastika has nothing to do with Nazism.

However, while Eric von Rosen had no Nazi associations at the time of his 1918 gift, he did subsequently become a leading figure in Sweden's own national socialist movement in the 1930s. He was also a brother-in-law of senior German Nazi Herman Göring, and, according to Prof Teivainen, a personal friend of Hitler. 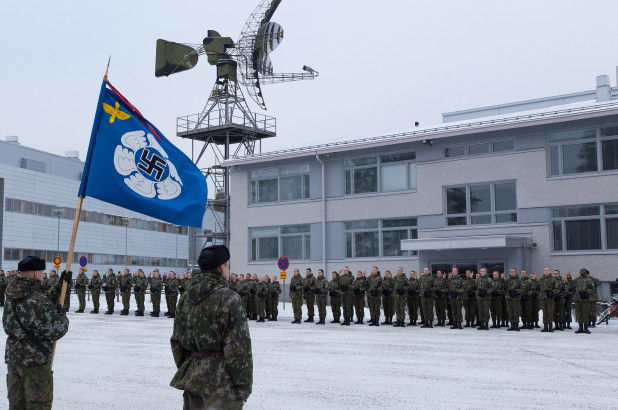 Conscripts of the Finnish Air Force during their oath at the Air Force academy in 2017. 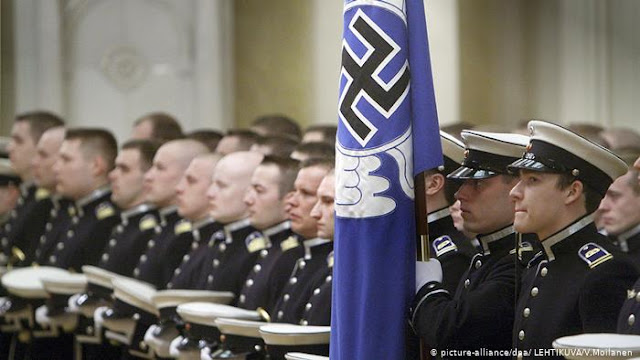 The emblem of the Finnish Air Force Academy still features a swastika - superimposed with a propeller: 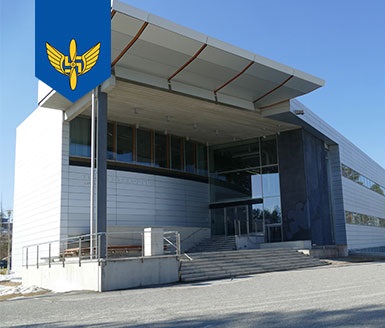 At the end of the day, is the tee shirt any more controversial than? . . . 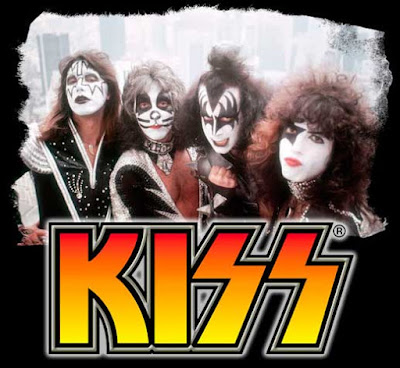 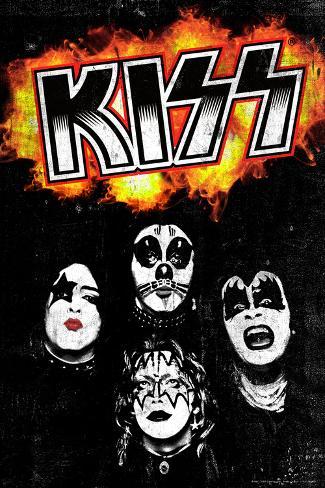 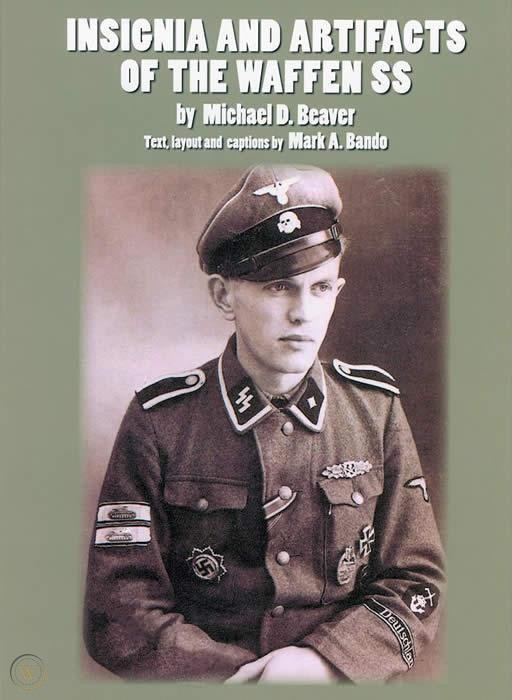