Brooklyn’s got a winning team:

For those of us in Oz who wouldn’t have a clue what baseball terms such as “bottom of the ninth” mean, I will explain that as far as the above reference goes, my researches have led me to discover that Brooklyn (the borough in New York City, not Victoria and David Beckhams’ kid) had 3 baseball teams: the Dodgers in Brooklyn; the Yankees in the Bronx, the Giants in Manhattan.

In 1955 the Dodgers won the World Series, defeating the New York Yankees, believed to be invincible, after being 2 games down. It was the Dodgers first and only World Series championship won while located in Brooklyn.

Established in 1883 in the New York City borough of Brooklyn, the team relocated to Los Angeles before the 1958 season. They played four seasons at the Los Angeles Memorial Coliseum before moving to Dodger Stadium, their current home, in 1962.

The Dodgers have won six World Series championships and twenty three National League pennants, which I presume is impressive. 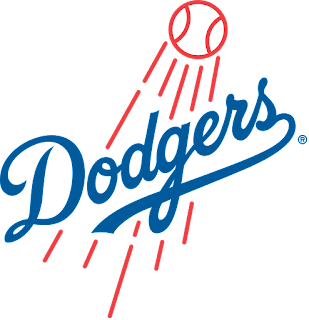 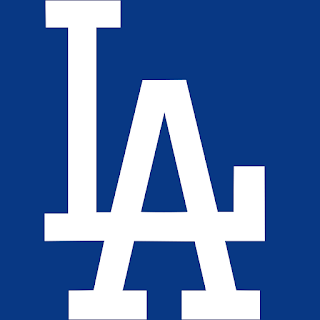 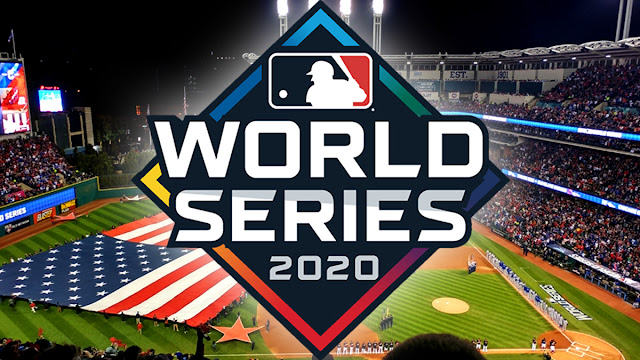 From Rules of Sport.com at:
https://www.rulesofsport.com/faq/why-is-the-world-series-called-the-world-series-if-only-american-teams-play.html#:~:text=The%20Origin%20of%20the%20Name,as%20the%20'World's%20Series'.

For many years, it was believed that the name came from the fact that the original series was sponsored by the New York World Telegram newspaper, thus becoming known as the ‘World’s Series’. However, popular as this explanation may be, it’s not actually true and although the newspaper did report the results of the games, it had nothing to do with the naming of the competition.

The real reason behind the name is thanks to Barney Dreyfuss who was the owner of the Pittsburgh Pirates. In 1903, he wrote to the owner of the Boston Red Sox challenging them to a ‘World’s Championship Series’. The Pirates were the best team in the National League and the Red Sox were the best in the American League.

The games went ahead and Boston won the series five games to three. Over time, the 'World’s Championship Series' name has been shortened to the World Series and has been played every year apart from 1904 and 1994.

The Cleveland Symphony Orchestra was rehearsing Beethoven’s Ninth Symphony. There is an extensive section where the bass players don’t play for twenty minutes of so. One of them decided that, rather than stand around on stage looking bored and stupid, they’d all just file offstage during their tacit-time and hang out backstage, then return when they were about to play. It seemed like a good idea at the time.

On the night of the performance, the bass players filed off as planned. The last one had barely left the stage when the leader suggested, “Hey we’ve got twenty minutes, let’s fun across the street to the bar for a few!”

This idea was met with great approval, so off they went, tuxedos and all, to loosen up. Fifteen minutes and a few rounds later, one of the bass players said, “Shouldn’t we be heading back? It’s almost time.”

But the leader announced, “Oh don’t worry, we’ll have some extra time – I played a little joke on the conductor. Before the performance started, I tied string around each page of his score so that he’d have to untie each page to turn it. The piece will drag on a bit. We’ve got time for another round!”

So another round they did, and finally—sloshed and staggering—they made their way back across the street to finish Ludwig’s 9th.

Upon entering the stage, they immediately noticed the conductor’s haggard, drawn and livid expression.

“Gee,” one player queried, “Why do you suppose he looks so tense?”

“You’d be tense, too,” said the leader. “It’s the bottom of the ninth, the score is tied and the basses are loaded.”

This series and film are known for the catchy theme song, "The Ballad of Davy Crockett", and for inspiring a short-lived "coonskin cap" fad.

Crocket committed political suicide by speaking out against Andrew Jackson’s Native American policy.  Elected to Congress in 1827, he represented western Tennessee.  Andrew Jackson was a beloved figure in Tennessee, and Crockett’s vocal condemnation of the President’s 1830 Indian Removal Act didn’t win him many friends back home. “I believed it was a wicked, unjust measure,” the congressman later asserted, “and that I should go against it, let the cost against me be what it might.” He then narrowly lost his 1831 reelection bid to William Fitzgerald, who was supported by Jackson. In 1833, Crockett secured a one-term congressional stint as an anti-Jacksonian, after which he bid Tennessee farewell, famously saying, “You may all go to hell, and I will go to Texas.” 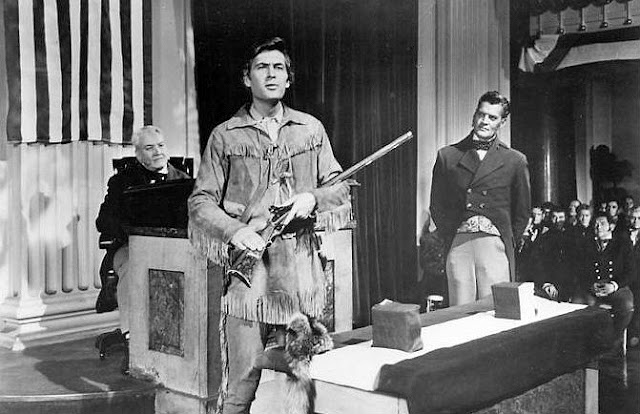 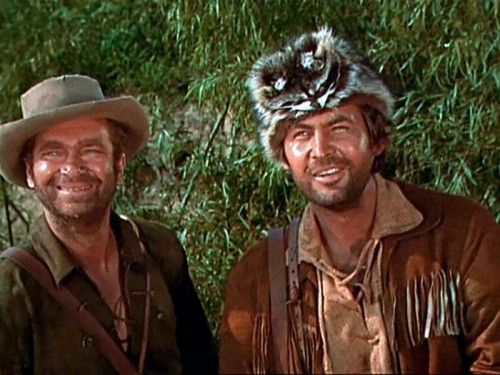 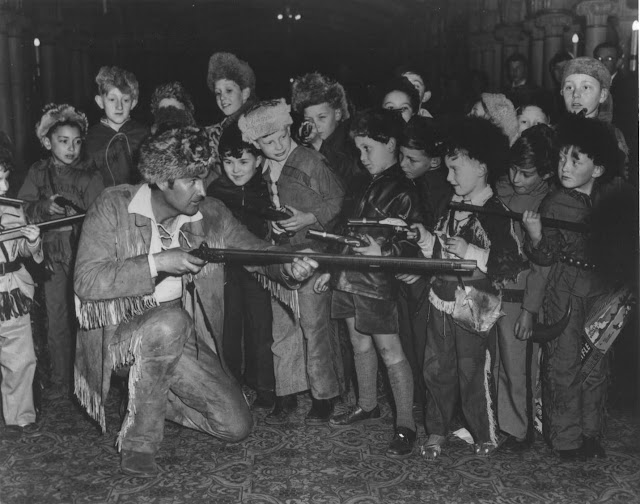 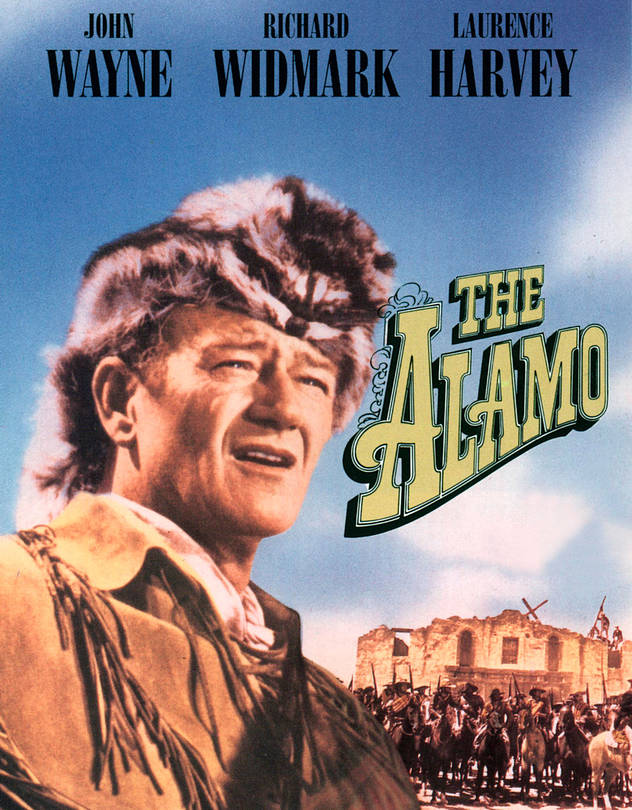 Another actor who portrayed Davy Crockett – John Wayne in The Alamo 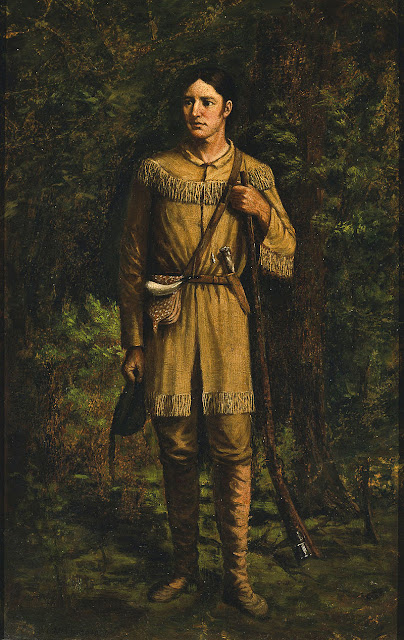 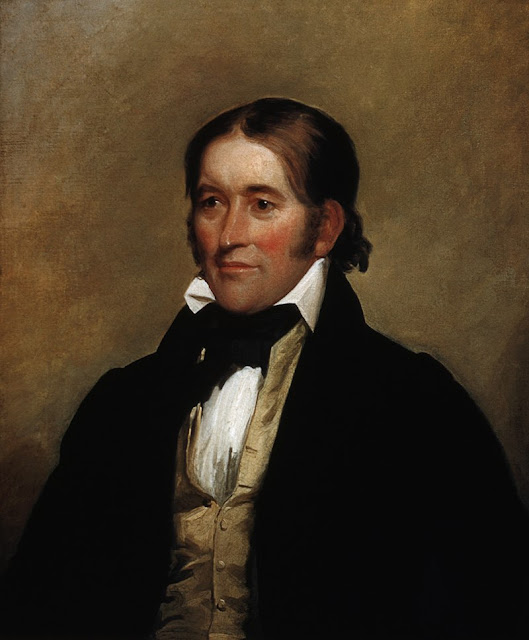 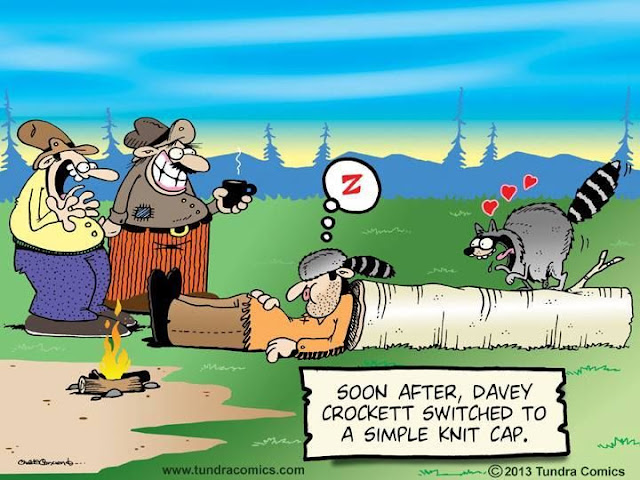