Donald Trump has a meeting with the Queen of England. He says “Your Majesty, I think America is the greatest country, all the people I've asked say so, all over the world, and they all agree, we should become, a Kingdom!”

The Queen looks at him and says “Mr Trump, in order to become a Kingdom you need a King, and you are certainly not a King.”

Trump seems a little hurt, but he powers on and says “Well maybe then, this great country should become, an Empire, so many people say so, I think it would be absolutely fantastic, we should definitely do it.”

The Queen stares at him again and says “Mr Trump, for an Empire you need an Emperor, you are definitely not an Emperor.”

Trump, feeling very much defeated, retorts with one more offer.

“Your Majesty, this is a great country, and I am the best leader, all the world thinks so, and I think, with my incredible leadership, and such experience, we should become a Principality, they'll love it.”

The Queen stares him down and leans forward, “Mr Trump, a Principality requires a Prince, while you may be heir to a business, that most certainly does not make you a Prince.”

The Queen looks out of the window and sips on her tea.

Queen Elizabeth and Kate Middleton are out motoring through the hillside when the Bentley they're driving breaks down. The driver has to go look for help and, while he's gone, some ruffians come across the disabled royalty.

She confirms she is.

"Where's your tiara?” She tells them she left it at home.

"Fuck me! Just my luck! Ain't you the princess tho?"

"Where's that bloody big sapphire from your hubby's dead mum?"

She says she left it at home.

"BUGGER!! I guess we'll just have to take these lovely wheels then. C'mon now! Out the car! Step lively and keep walking or they'll be hell to pay.”

They shuffle down the road a bit and the Queen says to Kate, "I know you were wearing your ring! What happened to it?"

She replies with a blush, "I hid it... Up there..." pointing to her crotch. The Queen chuckles. Kate says, "But Your Majesty, I know you were wearing your tiara when we left!"

The Queen confesses that she hid hers too... In the same location.

The Queen of England was showing the Archbishop of Canterbury around the Royal Stables when one of the stallions close by farted so loudly it couldn’t be ignored.

"Oh dear," said the Queen, "How embarrassing. I’m frightfully sorry about that." 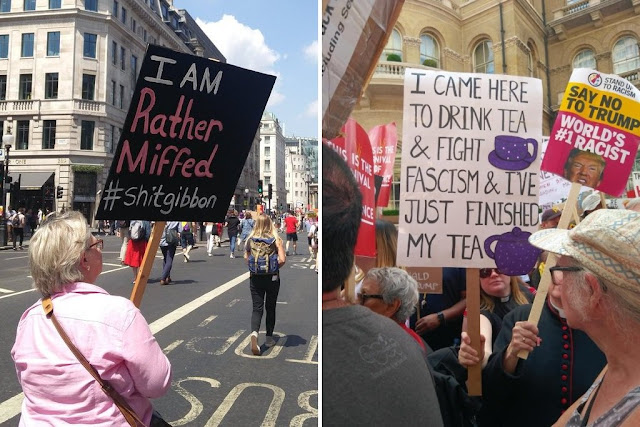 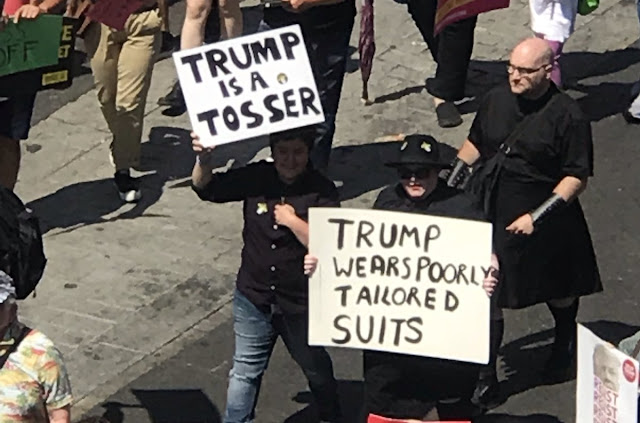 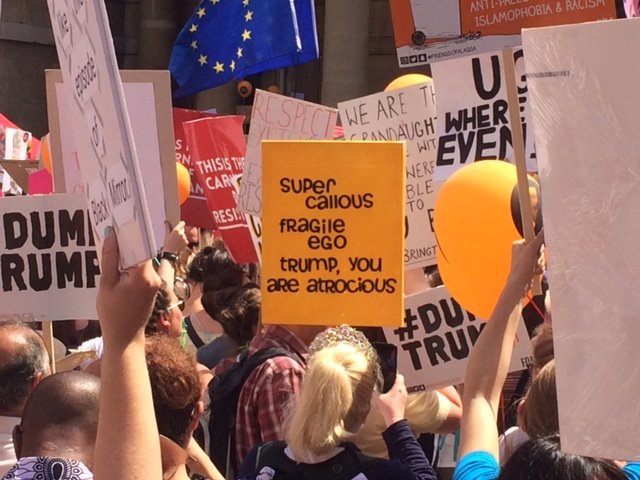 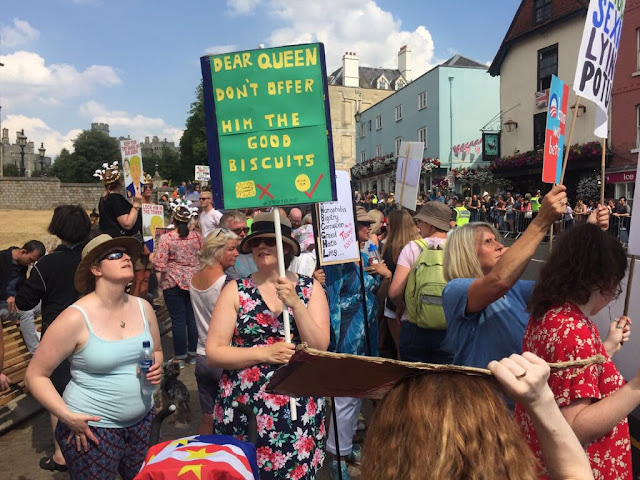 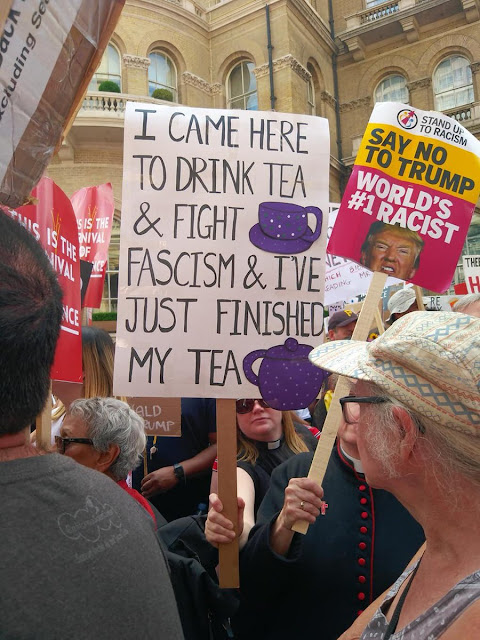 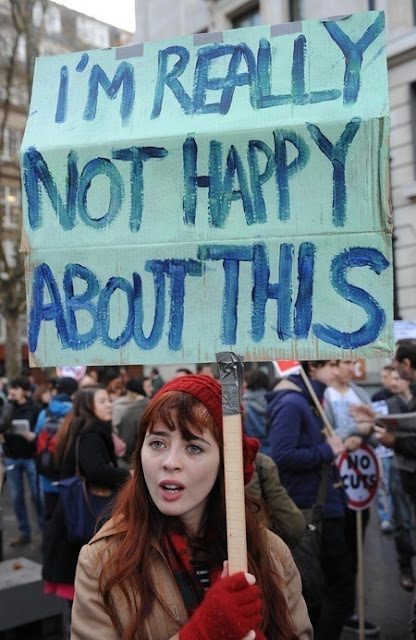 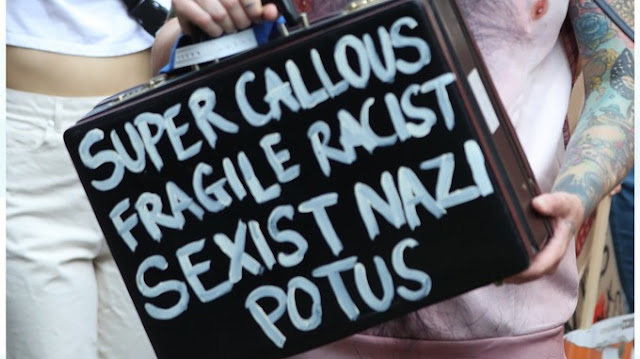 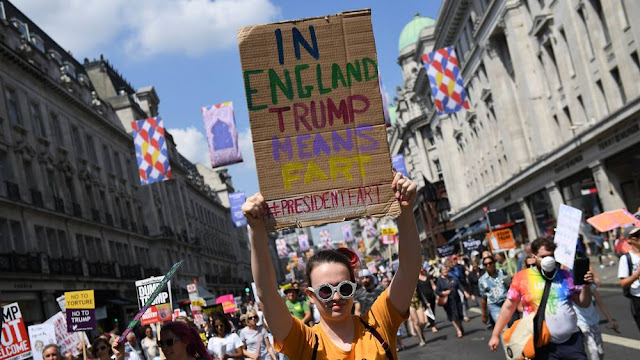 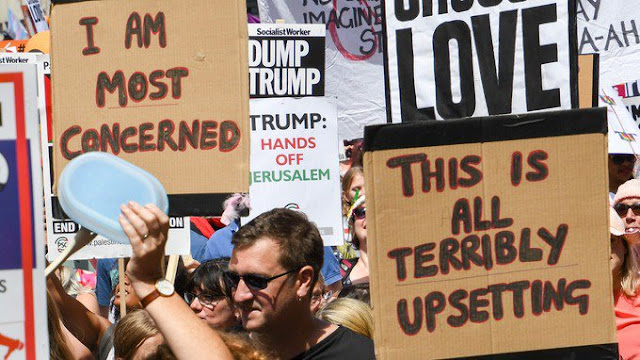 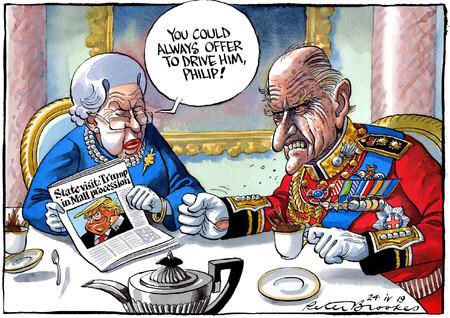 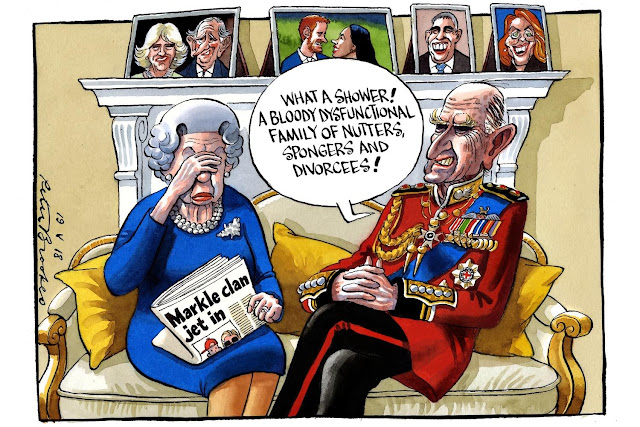 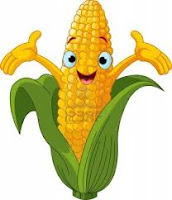 A Saudi Prince wants to buy a bull, so he goes to see a famous Russian bovine breeder.

The Russian tells him, "I have many good animal. Here is Swedish bull, is born black colour, but colour turns white when grows. Over there is American bull. Colour when born is red, but become dark brown when full grown. And here, Turkish bull. They is born dark brown, but grow up to be light brown colour."

The Prince says. "I rather like the Turkish bulls. Fine specimens indeed."

"Excellent choice, Your Majesty. But Turkish bull is special. They is bred for royalty, like you. But if you have royal blood, you must be bonding with bull calf when young, before they change colour or they will reject you,” the Russian explains.

"Well", the Prince says, "I'm looking for a strong, adult bull. I'm not particularly interested in buying a calf. I rather like this big, beige bull over here."

The Prince attempts to pet the large Turkish bull. It sniffs his hand, shakes its head in disgust, turns around and kicks the Prince with its hind legs. The Prince goes flying across the room and lands in a pile of hay.

"Where did you get such a horrible beast?! Why did it kick me?" he sputters.

"I told you. From Turkey.” the Russian explains. "Is tan bull, can't stand a noble."

Now I want to break three.