Quote of the Day

“Imagine if the Starr Report had been provided only to President Clinton's Attorney General, Janet Reno, who then read it privately and published a 4-page letter based on her private reading stating her conclusion that President Clinton committed no crimes.”

- University of Southern California law professor Orin Kerr on Tuesday musing on twitter about what the reaction would have been if the Ken Starr investigation into President Clinton’s conduct had been given the same treatment as the Mueller report. 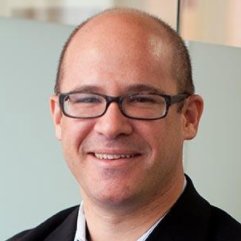 - Monica Lewinsky’s twitter response, the meaning being that if only the details of her relationship with Clinton had been kept hidden behind a short summary from Reno perhaps Lewinsky could have avoided all the painful years of ridicule that followed. 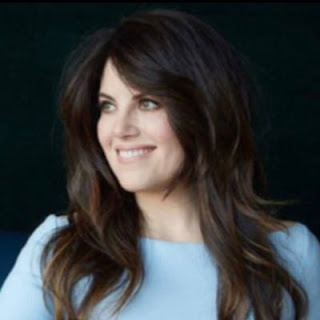 (Btw, there is a great talk by Monica Lewinsky on TED Talks, she now understandably being an anti-bullying advocate. TED is an acronym for Technology, Entertainment and Design, the TED Talks being online videos freely distributied under the slogan "ideas worth spreading”. Here is the link for the Ted Talks homepage:
https://www.ted.com/talks.

The link for the Monica Lewinsky video, called “The Price of Shame”, is at:
https://www.ted.com/talks/monica_lewinsky_the_price_of_shame )

Posted by BytesMaster at 3:01 AM