A truck driver stopped at a roadside diner one day to grab some lunch. He ordered a cheeseburger, a coffee and a slice of apple pie.

Just as he was about to eat them, three big hairy bikers walked in.

The first biker grabbed the trucker's cheeseburger and took a big bite from it.

The second biker picked up the trucker's coffee and downed it in one gulp.

The truck driver didn't do anything or say a word as all this went on.

When they finished, he just paid the waitress and left.

The first biker said to the waitress, "He ain't much of a man, is he?"

"He's not much of a driver, either," the waitress replied. "He's just backed his 18-wheeler over three motorbikes." 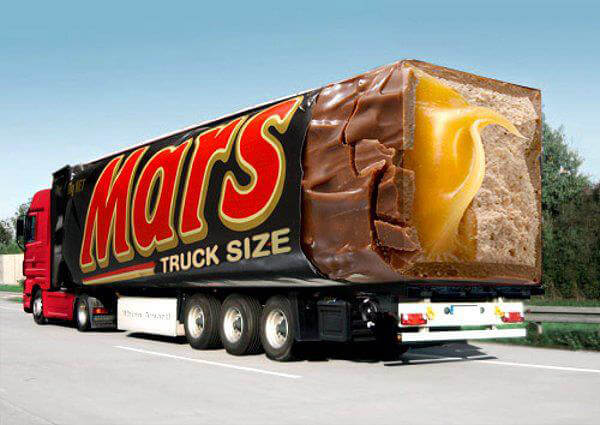 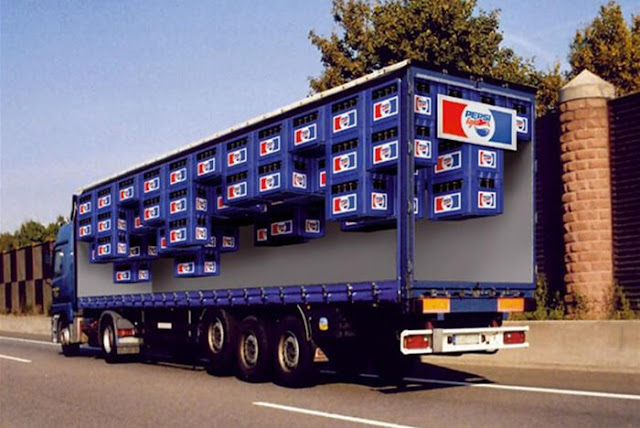 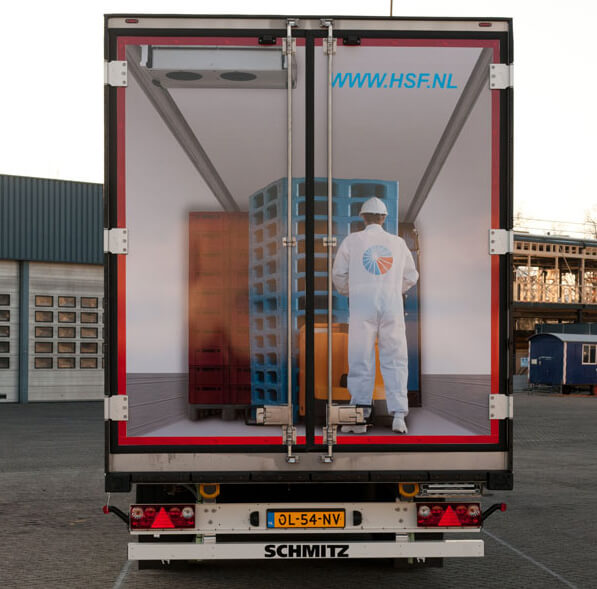 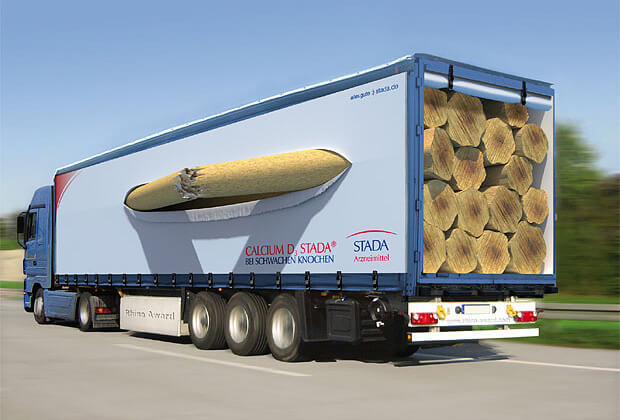 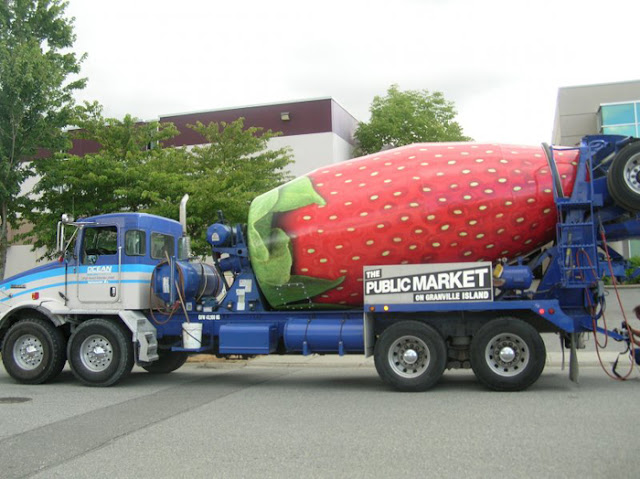 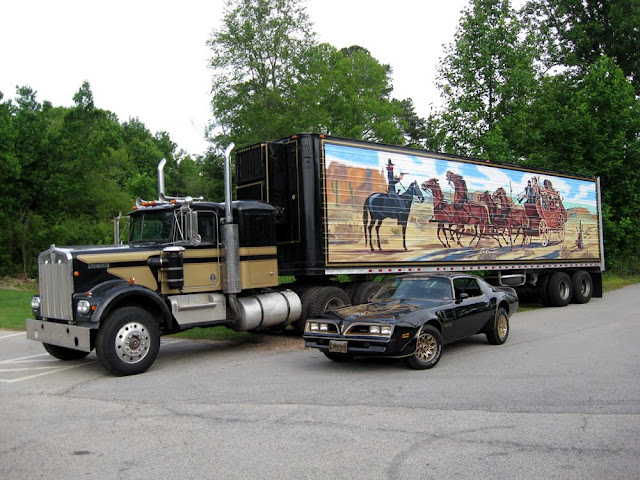 MKessing with you, thiis is the truck from the Smoky and the Bandit film 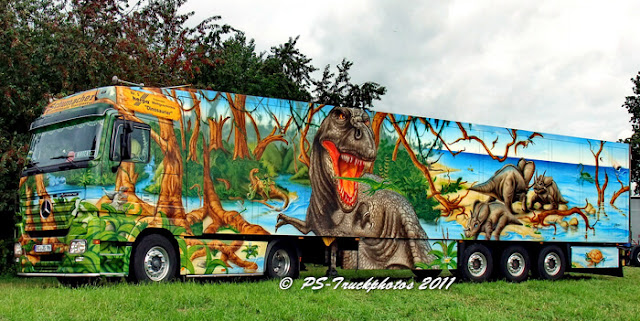 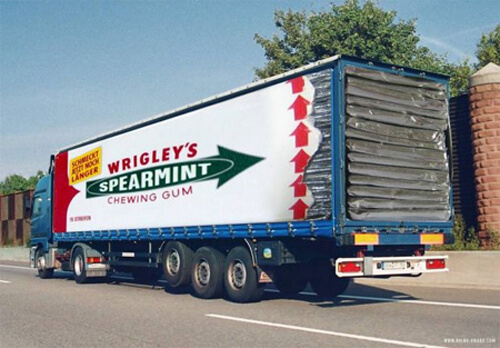 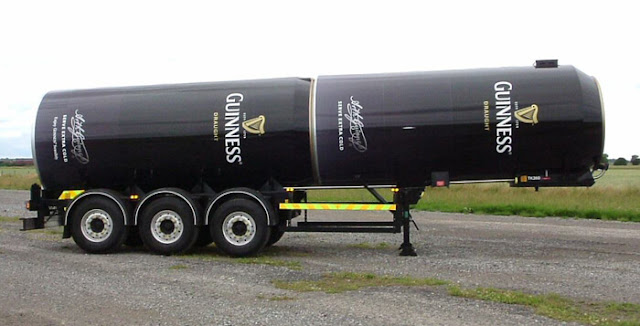 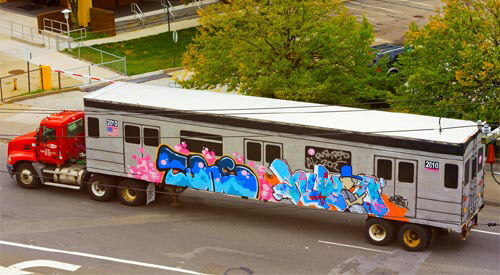 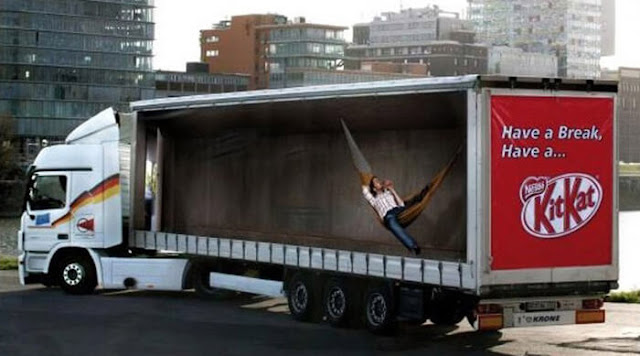 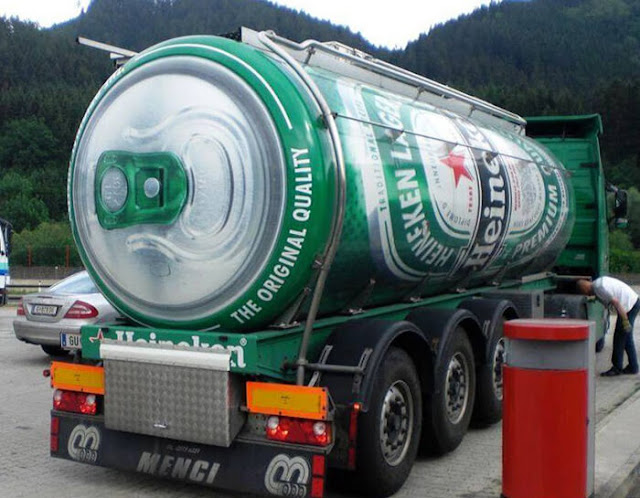 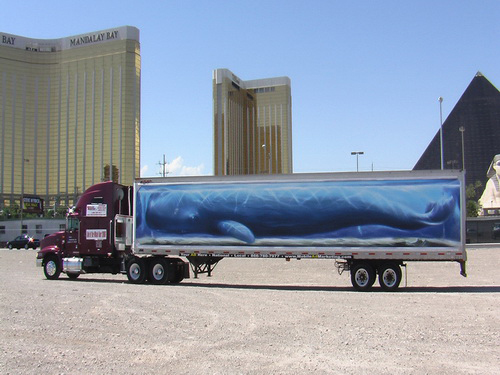 This one truck driver would often amuse himself by running over lawyers. Whenever he saw a lawyer walking down the side of the road he would swerve to hit him, enjoy the load, satisfying "THUMP" as he did so, and then swerve back onto the road.

One day, as the truck driver was driving along he saw a priest hitch-hiking. He thought he'd do a good turn so he pulled the truck over and said to the priest, "Where're you going, Father?"

The priest answered, "I'm going to the church 3 miles down the road."

Even though he was sure he'd missed the lawyer, he still heard a loud "THUD". Not knowing where the noise had come from, he looked in his mirrors but when he didn't see anything, he turned to the priest and said, "I'm sorry Father. I almost hit that lawyer." 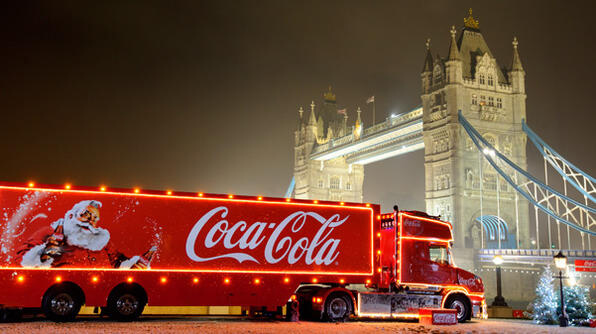 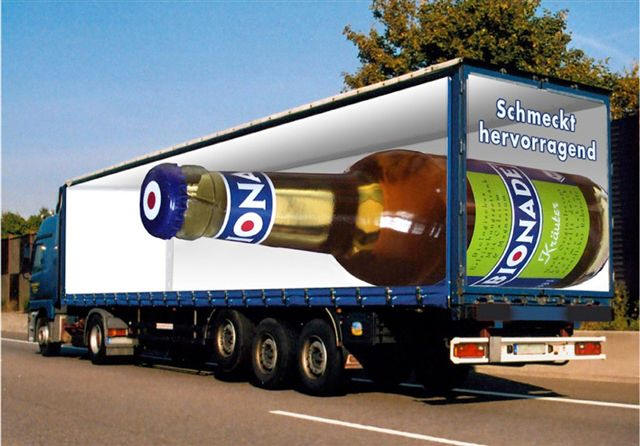 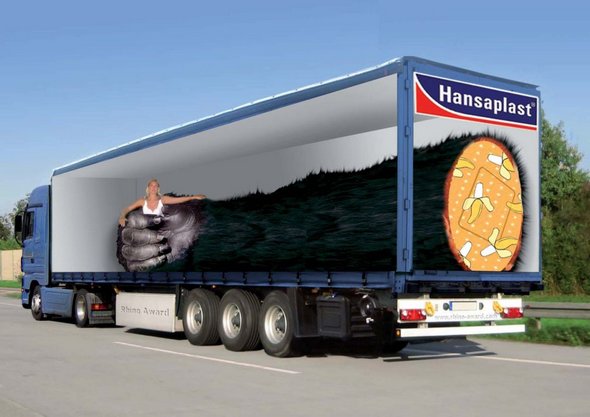 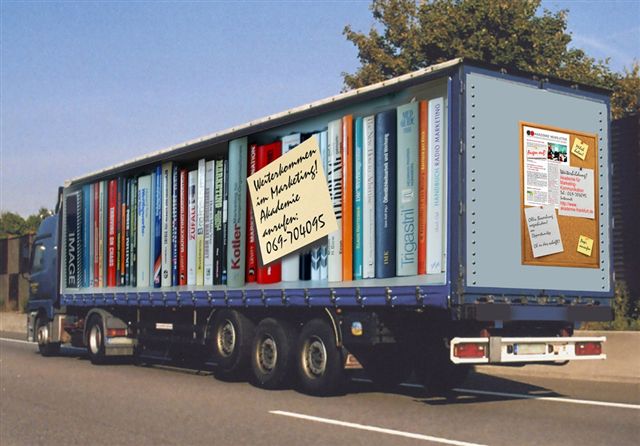 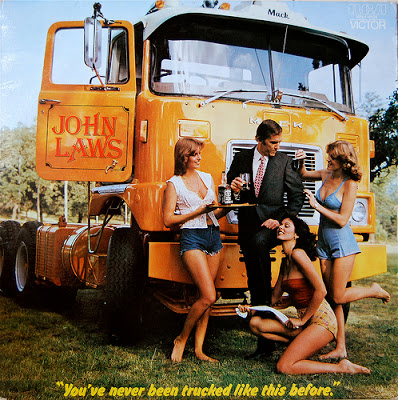 Cover of the 1976 album “You’ve Never Been Trucked Like This Before”, a collection of trucking songs,  by radio personality John Laws